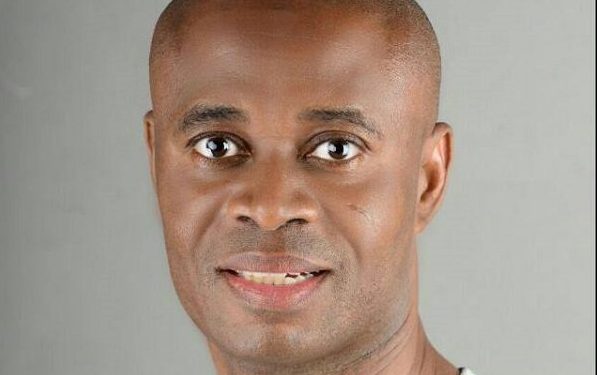 The Deputy Ranking Member on the Trade and Industry Committee of Parliament, Yusif Sulemana says the state will be shortchanged with the latest arrangements for the revamping of the Komenda Sugar factory.

The Ministry of Trade and Industry yesterday announced Park Agro-tech as the strategic investor in the project with a financial commitment of $28 million over the next four years.

The Factory has not been fully operational after it was commissioned by President John Mahama in 2016.

Speaking to Citi News, Mr. Sulemana, alleged that the government had deliberately devalued the factory.

In his view, the state had not maintained the factory well enough.

“…if you have inherited such a beautiful and strategic investment, you needed to maintain it so that if you are giving it to any investor we can say that we have value for money”.

Mr. Sulemana further said purported government cronies were in line to benefit from this arrangement.

“Again there is a strategy to allow this [factory] to deteriorate so that it could be sold at a knockdown price to cronies and friends and that is exactly what we are seeing. We will keep our eyes on this, we will meet the ministry very soon so that we can check their figures and discuss their budget”.

The developments with the factory came after the calls from Traditional Rulers in the Central Region, among others, for the government to re-open the Sugar Factory.

The Chief Executive Officer of the Ghana Investment Promotion Council (GIPC), Yoofi Grant told Citi News in May 2019 that a number of foreign investors are ready to invest in the Komenda Sugar Factory.

Yoofi Grant said the government was critically examining their proposals before giving the green light.

Traditional Rulers in the Central Region have asked the government to re-open the Sugar Factory which once served as a source of livelihood for residents of the Region.

The state of the factory has been a major source of worry for residents of the municipality.

According to them, the dormant state of the factory had robbed many of them of their sources of livelihood.

When reports of the deal first emerged, Former President Mahama in April 2019 urged the government not to sell off the Komenda Sugar factory.

“It is unacceptable to sell the factory. We can get the expertise and the technology to make this factory work,” he said to the media during his thank-you tour of the Central Region.

Mr. Mahama instead urged the government to pursue the $23 million loan from the Indian Exim Bank for phase two of the project, which he said was still available.