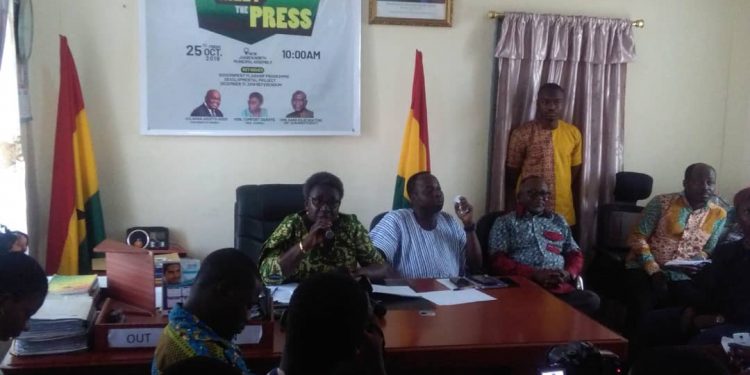 Authorities at the New Juaben North Municipal Assembly in the Eastern Region say they have seen a sharp improvement in their revenue mobilization after they made significant headway in digitizing properties in the municipality.

The new assembly which was carved out of the New Juaben Municipal Assembly barely 13 months in its initial operations had a torrid time generating funds to support the assembly and take up developmental projects but that trend has changed.

The assembly within a 13-month period has been able to undertake a number of projects which include construction and rehabilitation of some libraries, construction of a number of school buildings, toilet facilities, fixing of street lights, reshaping of some deplorable roads among others.

This was made known at a meet the press encounter organized by the assembly to drum home some successes chalked, government projects and initiatives it undertook and some challenges confronting the assembly since its inauguration over a year ago.

Addressing the press, Madam Comfort Asante, Municipal Chief Executive of the assembly, who enumerated a number of projects and interventions carried out by the assembly indicated that the young assembly is making strides in its revenue generation.

“Even though we are a young assembly it has not limited us because we have been working tirelessly to make a mark and write a good history for this young and vibrant assembly. Since our inauguration some months ago, we have been able to undertake a number of projects and initiatives which have changed the lives and fortunes of residents in our municipality and we were able to do this with the help and support of our President, Nana Akufo-Addo and our own MP, Adjei Boateng”.

“From roads to sanitation, health, education, social interventions for graduate unemployment and even farming, we have made significant gains in all these areas to improve lives. We have quite a number of youths employed in various modules under the nation builders corps who are doing marvelously well. We have fixed streetlights in areas where visibility was very poor to improve security. We have given motorbikes to assembly members in the municipality to aid their movement and work in order to reach out to the people”. 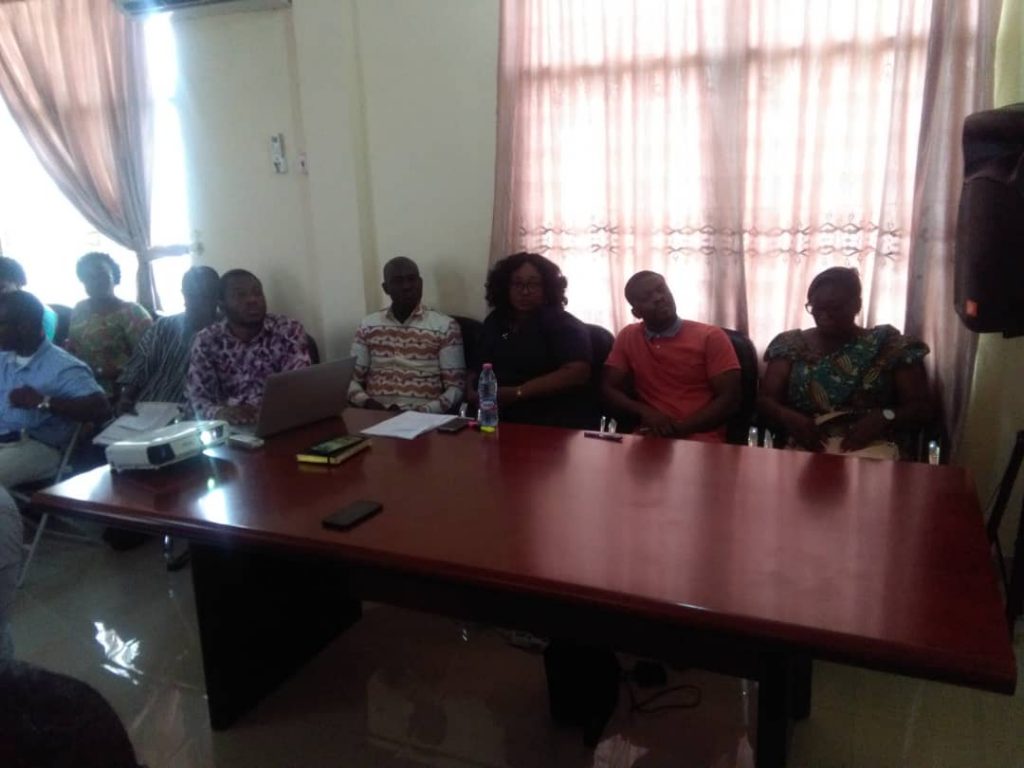 “Some schools at Oyoko, Mpaeyem and other areas which were ripped off with parts collapsing have all been fixed and have become conducive for teaching and learning. Some staff bungalows as we speak are under construction to help reduce travel time of some teachers who leave far away. We have provided livelihood support for some beneficiaries of LEAP who were provided with refrigerators, sewing machines, containers and seed capitals for start-ups “.

Madam Comfort Asante who called on residents in the municipality to continue to support governments projects and initiatives encouraged them to pay their property rates regularly and on time to enable the assembly to carry out more developmental projects. 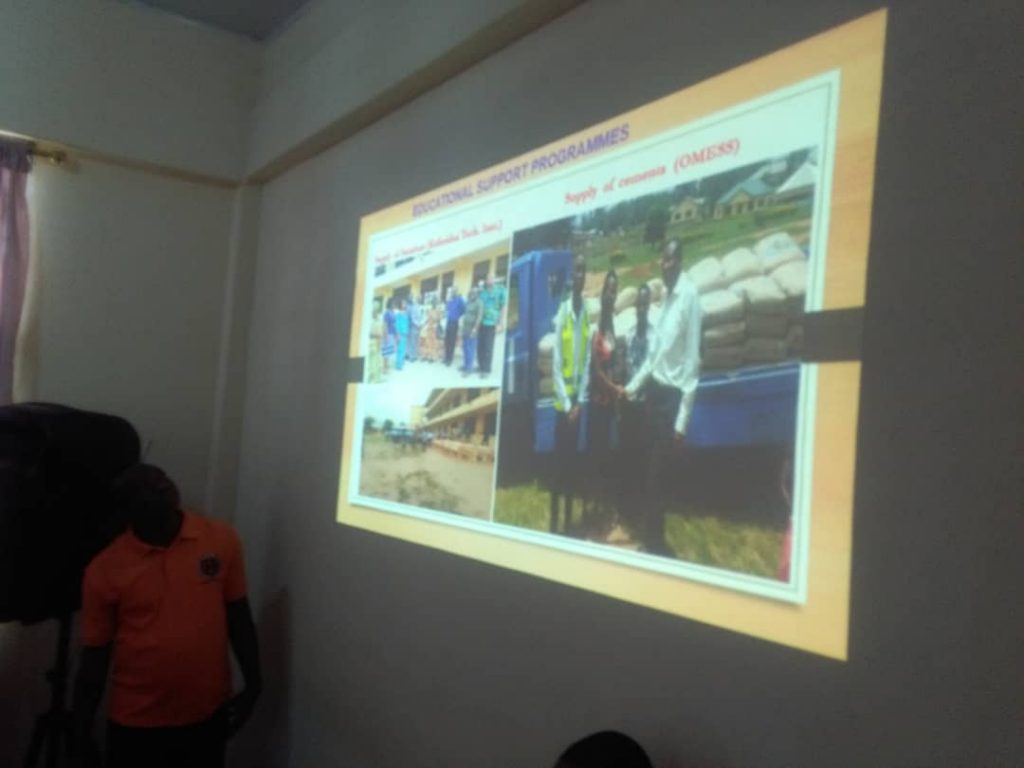 “On the street naming and property addressing implementation, over 7,103 parcels have been digitized and I must say that we are the first district to have achieved this mark in our capital. This has enabled the assembly in its revenue generation in the area of property rates collection. Before the digitization, our revenue was very down and low because a lot of properties had not been captured to be evaluated for the right bills to be served the owners but since we digitized, now we are getting the right valuations for property owners who are coming out to pay and this has really improved our revenue generation. But I will also use this opportunity to call on those who have not yet paid their property rates to duly do so as we all contribute our quota in building the nation and support government initiatives”.