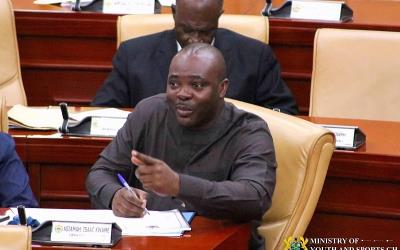 Requests for any updates on the Australian Commonwealth Games Visa racketeering scandal have to be directed to the National Security Minister.

The National Security Ministry took over investigations into the scandal on April 6, 2018, a point the Minister of Youth and Sports, Isaac Asiamah reiterated to Parliament when queried on the matter on Thursday morning.

The Member of Parliament for Mion, Abdul Aziz Mohammed, asked the question but was not satisfied with the Minister’s answer.

Mr. Mohammed then urged the Speaker of Parliament, Prof Mike Oquaye, to compel the Minister to share further information on the issue.

But the Speaker of Parliament backed the Sports Minister by directing the Mion MP to the Ministry of National Security.

“It is a very sensitive matter and it is before National Security and the Minister is telling you he has not seen a report yet from national security. How can he comment? So please, direct any queries you may have to the relevant minister responsible for national security,” the Speaker of Parliament directed.

The Visa Scandal emerged after 60 people who paraded themselves as journalists were refused entry into Australia for the Commonwealth Games hosted by that country.

According to Australian authorities, although all the affected persons had the necessary accreditation, they were not convinced they were real journalists.

Many of them were said to lack basic journalistic tools like smartphones, recorders or cameras and had no idea about the sporting disciplines they were there to cover.

President Nana Akufo-Addo temporarily suspended the then-Deputy Minister of Youth and Sports, Pius Hadzide, who was also the chairman of an ad-hoc group known as International Games Committee and the Director-General of the National Sports Authority (NSA), Robert Sarfo Mensah. 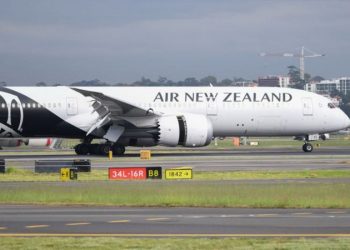 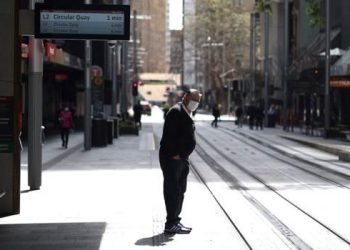 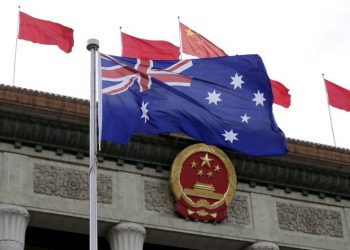 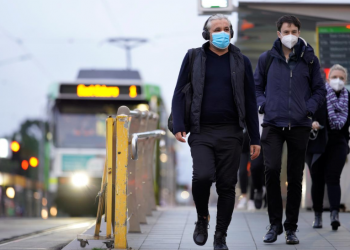 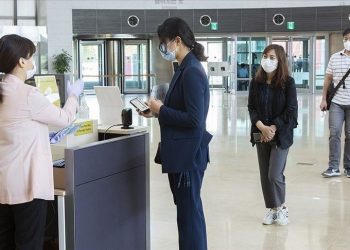 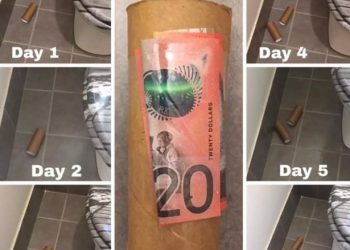