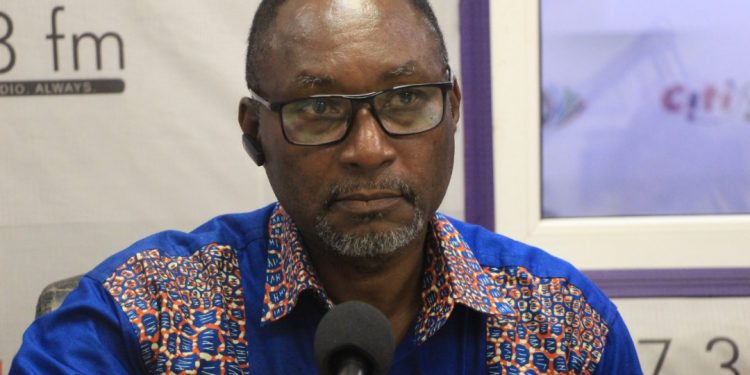 Ghana has implemented the current decentralization and local government system where MMDCEs are appointed by the President and endorsed by Assembly Members since 1988.

Though significant progress has been made critics say there are a few grey areas that require improvement for participatory governance and local democracy to be deepened.

One of such grey areas according to critics of the system is the need to popularly elect MMDCEs on partisan basis to be in tandem with the mode of electing national-level leaders.

Speaking on the Point Blank segment on Eyewitness News, the Adentan MCE said he supports the initiative completely.

“For them to be elected, to me that is yes, because from my understanding it helps strengthen the decentralization that we have. Decentralization is about moving power from the center to the local areas and indeed if the people elect their leader as it were it means that the person becomes accountable to them. But chances are that if he is appointed by the president he will be obliged to listen to what comes from up there”.

Certain individuals and groups including the Federation for the Disabled have started campaigns that the general public should reject the initiative in the upcoming polls.

At the moment, there is an ongoing campaign by political parties, civil society groups and other stakeholders on the need for Ghanaians to vote YES in the upcoming exercise but some persons have said that voting for MMDCEs on partisan lines will not auger well for the country’s growing democracy.

Already, President  Akufo-Addo has asked Ghanaians to turn out in their numbers on December 17, 2019, and vote ‘Yes’ in the Referendum.

17th of December 2019 has been set for the referendum on the election of Metropolitan Municipal and District Chief Executives.

The referendum is to pave the way for the election of Metropolitan, Municipal and District Chief Executives and to also allow for political participation at the local level elections.