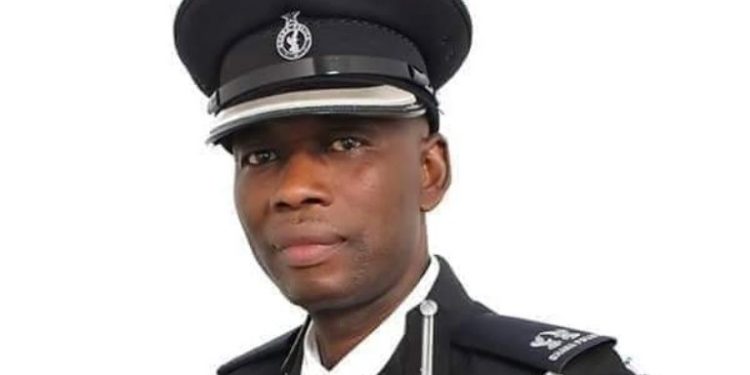 Citi News sources within the Bureau for National Investigation (BNI) and National Security operations have confirmed that former Executive Secretary at the office of the IGP, Superintendent Peter Toobu Lanchene has been invited by the BNI for questioning over his alleged involvement in the plot to destabilize the country.

This brings to three, the number of top police officers being interrogated for their alleged involvement in the destabilization plot.

A former Director of the Transformation Office of the Ghana Police Service, ACP Dr. Benjamin Agorzor, who was arrested on Monday and currently in the custody of the Bureau of National Investigations (BNI) is alleged to also be involved in the supposed plot.

ACP Agorzor’s lawyer, Martin Kpebu in an earlier Citi News interview revealed that he was interrogated based on his participation and comment in a WhatsApp group created by the supposed leaders in the destabilization plot.

“The major part of our interrogation is that he was confronted with messages on the platform. ACP is said to have stated that Ghana has conditions which are rife for an Arab spring. They asked him and he said what he said was in a context and that the WhatsApp platform was set up to discuss social and political matters and so that was his opinion,” Martin Kpebu explained.