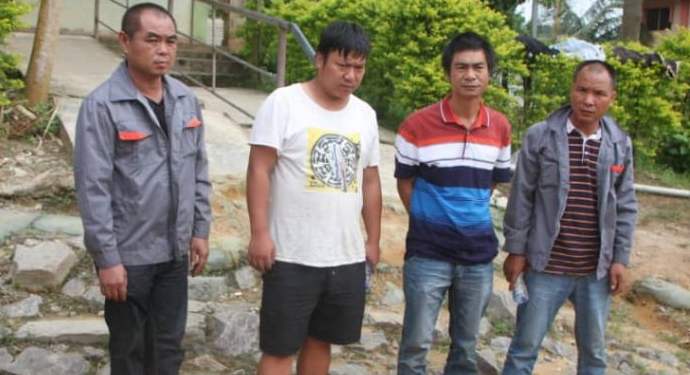 Some four (4) Chinese nationals have been arrested for allegedly engaging in illegal small scale mining popularly known as ‘Gamalsey.’

They were arrested last Friday by the Western Forward Operation Base (FOB) of the National Anti-Galamsey Task Force at Asumpa, in the Prestea Huni Valley District.

They are currently being detained at the Aboso Police Station, waiting to be transferred to the Inter-Ministerial Committee on Illegal Mining (IMCIM), in Accra for further investigation.

The operation was said to have been conducted under the command of the Officer Commanding FOB West – Major W. Opoku.

The convener for the Media Coalition Against Illegal Mining, Ken Ashigbey had earlier called on the government to prosecute foreign nationals nabbed for engaging in galamsey instead of deporting them.

His demand comes on the back of President Nana Akufo-Addo’s declaration that the deportation of ‘galamsey’ queen, Aisha Huang was a mistake. 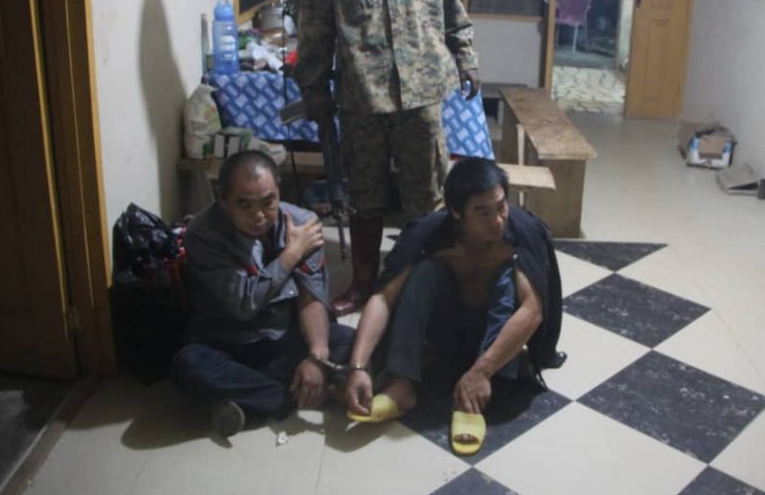 President Nana Addo Dankwa Akufo-Addo in responding to a question from a Ghanaian resident in the US at Princeton University forum in September, said the government’s decision to deport Chinese national, Aisha Huang who was facing prosecution for illegal mining operations was a mistake.

Speaking to Citi News, Ken Ashigbey, argued that the prosecution of the foreign nationals will send a clear message of the government’s commitment to the fight against galamsey.

“The president has said that he acknowledges the fact that deporting Aisha Huang was not the best thing. So, we will now take steps to ensure that any foreigner who is arrested is prosecuted because till we deal with that, we cannot make headway in the fight against the menace,” he said.

The Minister of Lands and Mineral Resources, Kwaku Asomah Kyeremeh, had earlier announced that government has chalked an 85% success rate in the fight against illegal small scale mining.

Speaking in an interview on Eyewitness News, the Minister attributed the recent success in the fight against ‘galamsey’ to the efforts of the government which include the deployment of military personnel across a number of mining sites owned by large-scale mining companies as well small-scale artisanal miners. 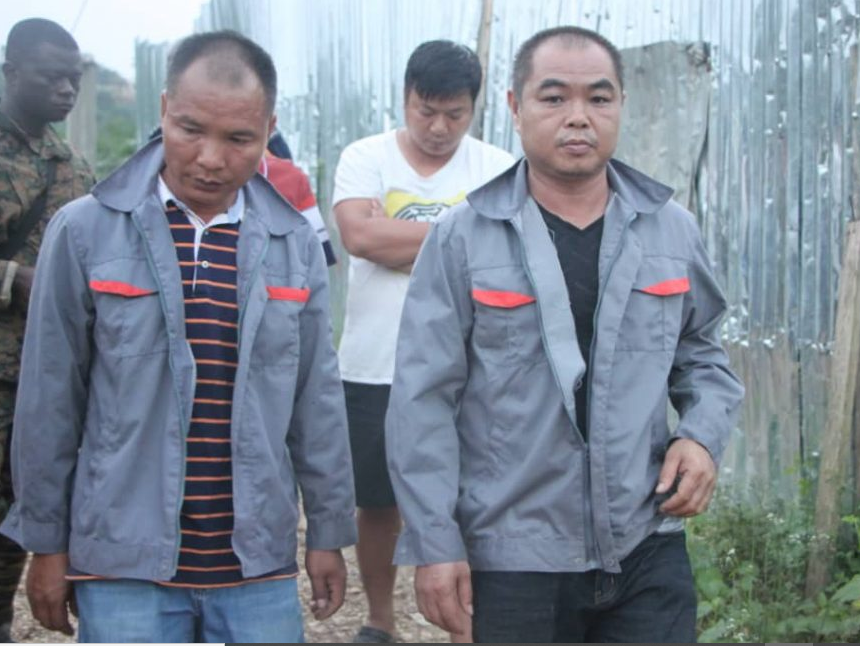 “Practically when you walk around the areas, the report that we are getting from soldiers and security agencies we have deployed in the various districts show that most of such activities that were being done especially in the forest areas have been stopped,” he said.

“Comparatively, if you look at it today as compared to 2017 and 2018, you would see that illegal mining has reasonably come down. Those times when you stand at one end of a land, you will see people in dugged trenches all over. This is not the case now. An example is the Apramprama Forest Reserve,” he added.