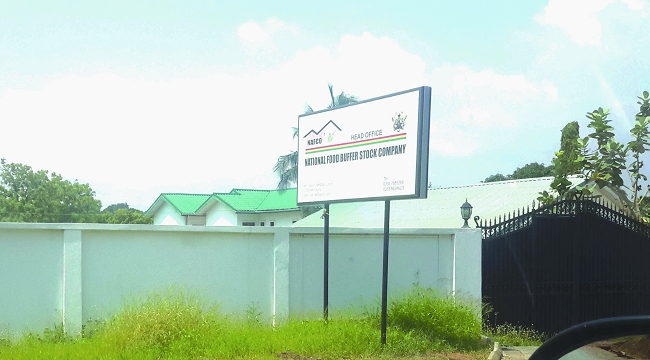 The Ghana National Buffer Stock Company says it will, as a matter of urgency, unleash its licensed buying companies to mop up all rice produce that is going bad over lack of buyers at the Fumbisi and Gbedembilisi rice valleys in the Builsa South District of the Upper East Region.

The move comes days after Citi Business News reports highlighted, rice farmers’ huge quantities of bagged rice along the valleys going bad due to lack of ready market for their produce.

But an emergency visit by the Chief Executive Officer of the Ghana National Buffer Stock Company, Hanan Abdul-Wahab, to the Fumbisi rice Valleys to ascertain how the lack of ready market for the produce of rice farmers was affecting them, Mr. Hanan Abdul-Wahab assured the rice farmers of getting them ready market for their produce within two-weeks. 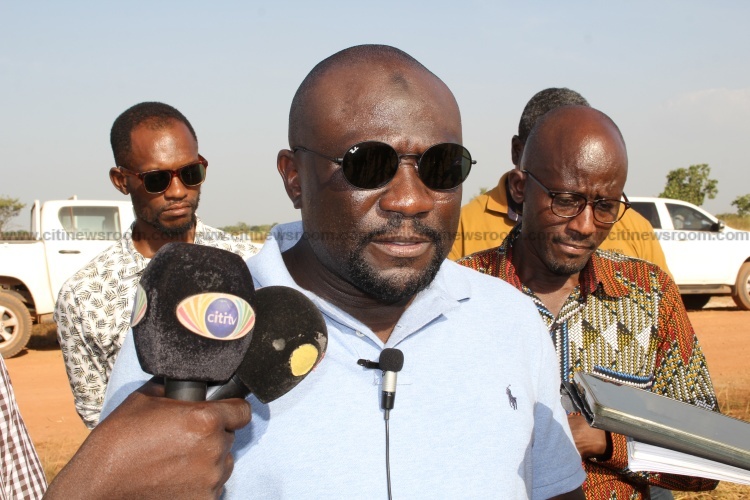 “We are going to unleash our license buying companies to immediately come to this rice valleys and mop up the excess paddy rice grains here, so that, they can take them to nearby mills, mill them and supply to government institutions”.

“We have over 1,350 registered license buying companies under the buffer stock company but we term this situation as an emergency one, so, we would have to carefully select those who are ready with resources to come immediately to buy and we hope to mop up all these rice out of the valleys within two weeks”.

Mr. Abdul-Wahab hinted that, plans were far advanced to sign a memorandum of understanding with government institutions such as the Ghana police service, the Prison service, government hospitals, community development schools to supply them with Ghana rice.

But the farmers say the CEO’s assurance as a mere promise until they have the buyers to purchase their produce which is getting rotten on the farms.

“But I will only be very happy when the assurance is put to practice. I will get permanent happiness when they are able to come around with the buyers to cut our produce from the farms,” Abdul Kardri stated.

The rice farmers proposed a rice processing company in the area and access to farm implements such as combine harvesters, tractors and drying platforms and warehouses as permanent solutions to address their challenges to boost rice production in the country for export. 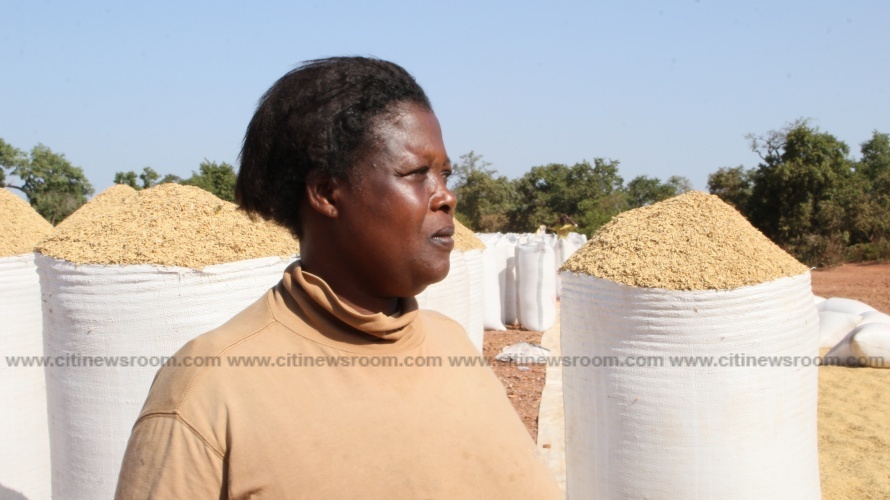 “All we need is a rice milling factory here in Fumbisi going forward, next year by this time we shouldn’t be here talking about lack of ready market for rice farmers and we know president Nana Addo’s government can do it. So, if by next year by this time, it is not done, then we don’t have a president”. Abdul Kardri added.

We have taken delivery of 7 warehouses out of 80 that was awarded for construction under the One-District-One Warehouse project to reduce post-harvest losses and we are expecting that 40 will be completed by the end of the year to augment the existing ones.

“We have also identified government silos of the defunct food distribution corporation for rehabilitation as a long term approach to store for regional food security basins in every region thus making us food sufficient for export”.

NDC absent at vigilantism dialogue 'due to circumstance beyond its control'