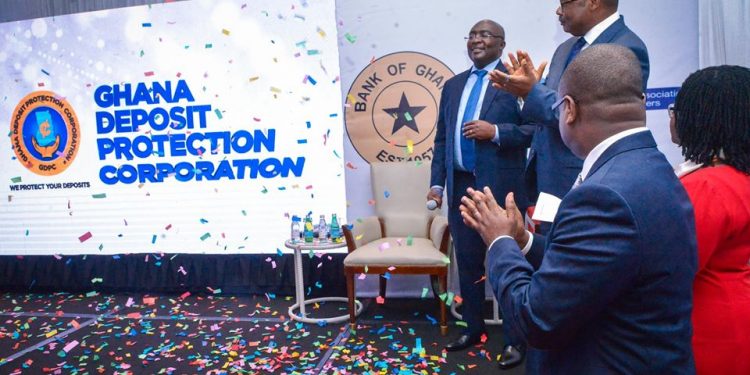 Vice President Dr. Mahamadu Bawumia says the establishment of the Ghana Deposit Protection Corporation, will among other things ensure that depositors are relieved in the event that financial institutions run into difficulties.

To him, the recent collapse of some financial institutions indicates that Ghana’s financial sector was in serious crisis before the New Patriotic Party (NPP) administration assumed office.

The Deposit Protection Scheme is a financial insurance scheme that offers depositors agreed amounts in case a financial institution collapses or faces challenges.

The establishment of the Corporation was the culmination of years of work, and an important step in boosting the confidence of depositors.

Speaking at the take-off of the 2019 International Association of Deposit Insurers (IADI) Africa Regional Committee Conference in Accra on Monday, Dr. Bawumia insisted that confidence in Ghana’s financial sector is gradually improving due to the assurances granted by the Corporation.

“The general public must gain the confidence that even in the event of the failure of a financial institution; the funds of depositors are secured at least, to a certain limit.”

He used the opportunity to unveil the official logo of the Ghana Deposit Protection Corporation.

Dr. Bawumia urged officials of the Ghana Deposit Protection Corporation to be innovative and ensure that the Scheme is operated in a manner that is consistent with protecting depositors’ funds.

He also assured the corporation of the government’s continued support in ensuring that it grows to become an important safety net in the Ghanaian financial sector.

The board, which is chaired by the Governor of the Bank of Ghana (BoG), Dr Ernest Kwamina Addison, will build an effective, credible and strong deposit protection scheme to protect depositors’ funds and to support the development of a safe, sound, efficient and stable market-based financial system in the country.

The Central Bank has over the past two years revoked the licenses of a number of banks, microfinance companies, and savings and loans companies who either were said to have flouted the banking regulations, insolvent or folded up voluntarily. 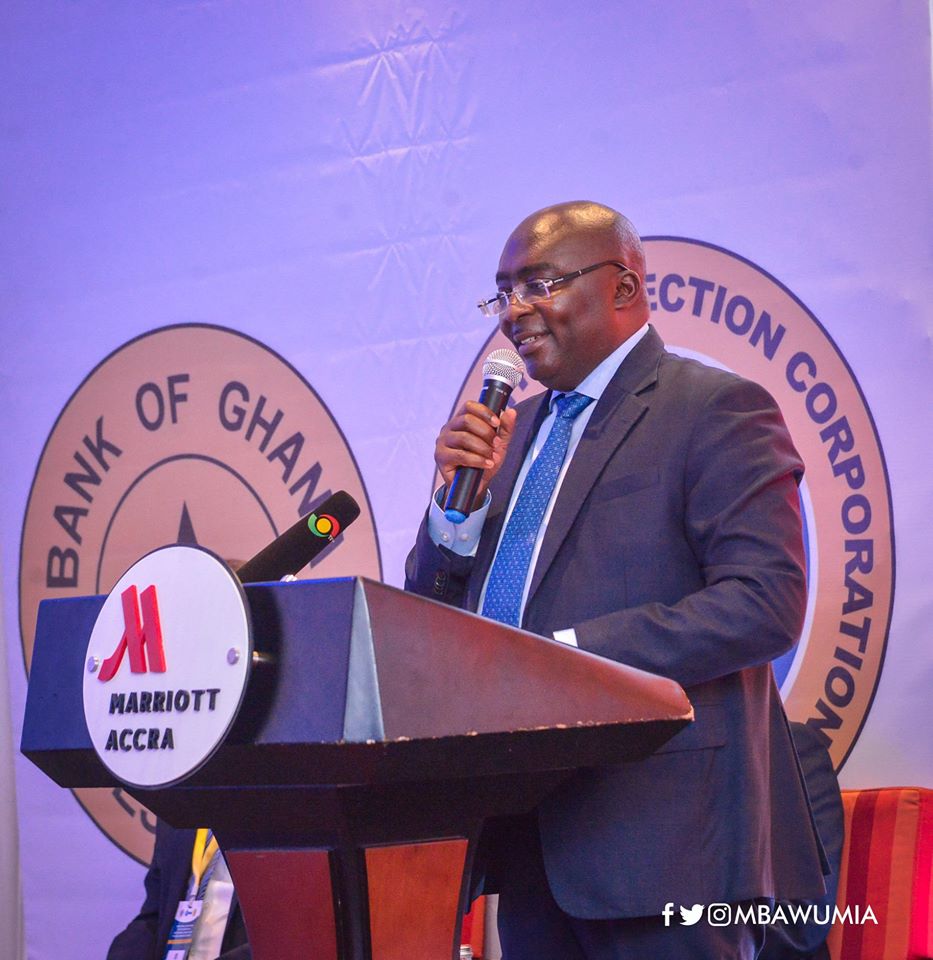 The most recent has to do with the Securities and Exchange Commission (SEC) revoking the licenses of some 53 Fund Management Companies.

The fund management companies who have lost their licenses were said to be managing a customer base of about 56,000 whose funds run in excess of GH¢8 billion out of the total GHc25 billion of the entire securities sector.

A Deputy Governor of the Bank of Ghana, Elsie Awadzi had earlier said that the Central Bank’s banking sector clean-up had started to yield positive results.

According to her, the move which led to the collapse of some banks has helped to protect depositors’ funds and instilled confidence in the Ghanaian banking sector.

Meanwhile, the Finance Minister, Ken Ofori Atta while presenting the 2020 budget said the government will soon prosecute individuals whose actions led to the banking crisis.

Rubbishing claims that the government intentionally closed down these institutions, he explained that the “on-going prosecutions” will specifically ensure that “all those culpable, as well as the negligent officials of the regulators, will face justice as soon as possible.”