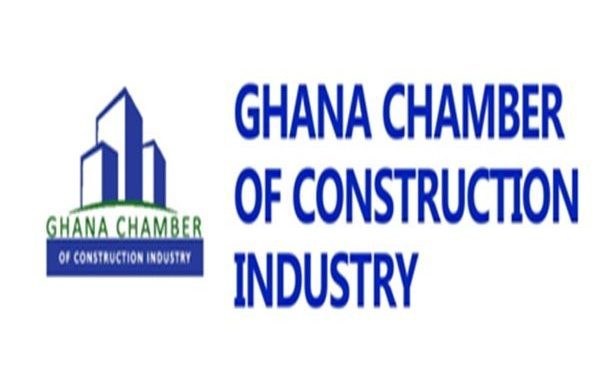 The Chairman of the Ghana Chamber of Construction Industry, Emmanuel Martey has described the government’s plan to solve the problem of poor road networks in the country as one that would not be achieved in the shortest possible time.

As part of the budget for 2020 which was delivered in Parliament by the Finance Minister on Wednesday, the government promised to fix all deplorable roads in the country.

When asked on the Eyewitness News to give an estimation of how much money will be needed to actually fix all the roads in the country, Mr. Martey, who is also a surveyor, said that an amount of about 10 billion cedis will be needed to fix the urban, intercity, and trunk roads only, minus the cocoa and feeder roads.

The Finance Minister Ken Ofori-Atta says the government in partnership with COCOBOD allocated an amount of GH¢456 million for the continuation of the construction of cocoa roads in the country for 2019/2020.

He said this while presenting the national budget for 2020.

“Government, in conjunction with COCOBOD, allocated an amount of GH¢456 million to continue with the Cocoa Roads Improvement Programme in 2019/2020. This is to ease cocoa evacuation from the hinterlands to the takeover centres and improve livelihoods in the cocoa farming areas,” he stated.

Meanwhile, Ranking Member of the Parliamentary Select Committee on Agriculture, Food and Cocoa Affairs, Eric Opoku had asked the government to set aside funds for completion of cocoa roads in the country in the 2020 budget.

Referencing the earlier suspension of work on cocoa roads, he said the completion of the roads was necessary to ultimately boost agriculture production in communities currently suffering from poor road networks.

The Akufo-Addo administration suspended the cocoa road projects in 2017 for an audit following corruption concerns.

The Mahama administration, which came before it, was among other things, accused of awarding over 230 different road contracts to the tune of GHC3.5 billion under the project, to the detriment of the Ghana Cocoa Boards’ finances.