Salifu Abdul Hafiz has been nominated for Best Music Video Director in this year’s MAYA Awards Africa to be held in Nigeria.

He is the only Ghanaian among seven (7) Nigerian directors to have earned a nomination in that category.

He took to his Instagram account (@iamdirector_hafiz) to announce his nomination and urged everyone to vote and help bring home the award.

Salifu Abdul Hafiz is one of Ghana’s most celebrated music video directors in his era, coming out as one of the young creative directors and entrepreneurs known for working magic with very little resources. 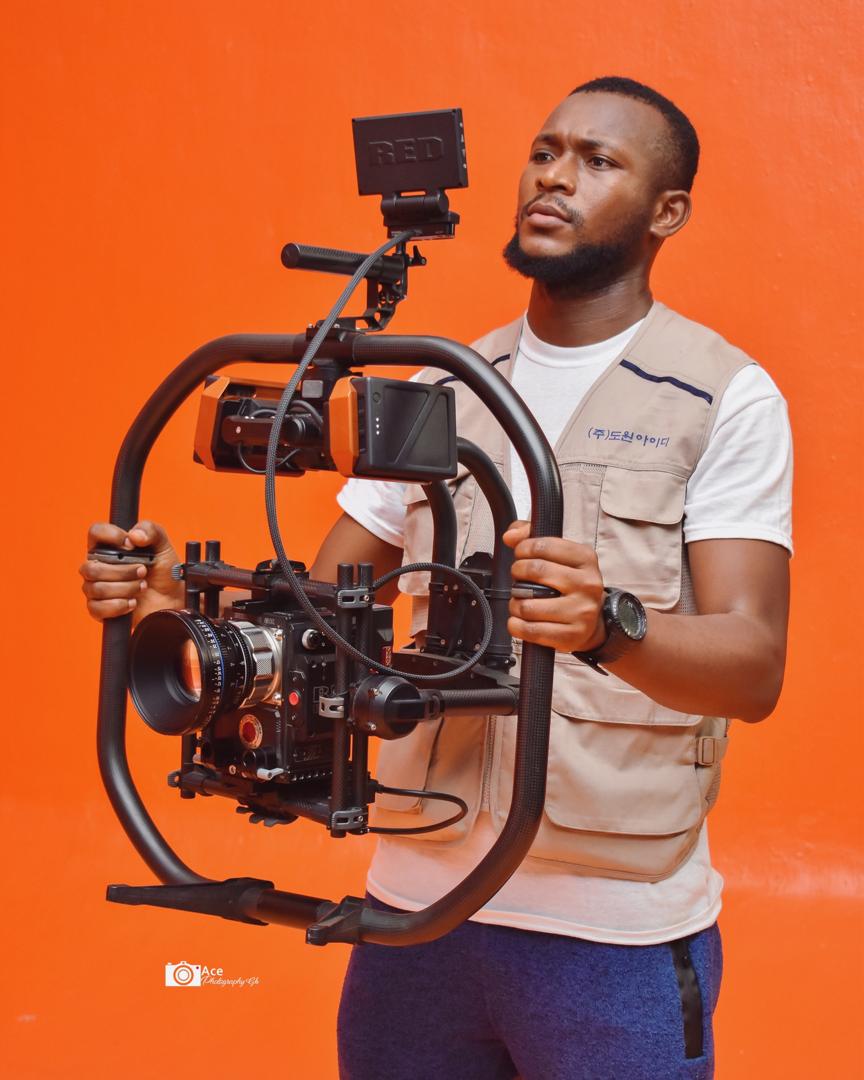 Over the years, his hard work has earned him several awards and nominations with his recent one at the 2019 MAYA Awards Africa.

MAYA Awards Africa over the past five years has celebrated over 200 youth in Africa from ten (10) African countries, United States of America, United Kingdom and the United Arab Emirates. 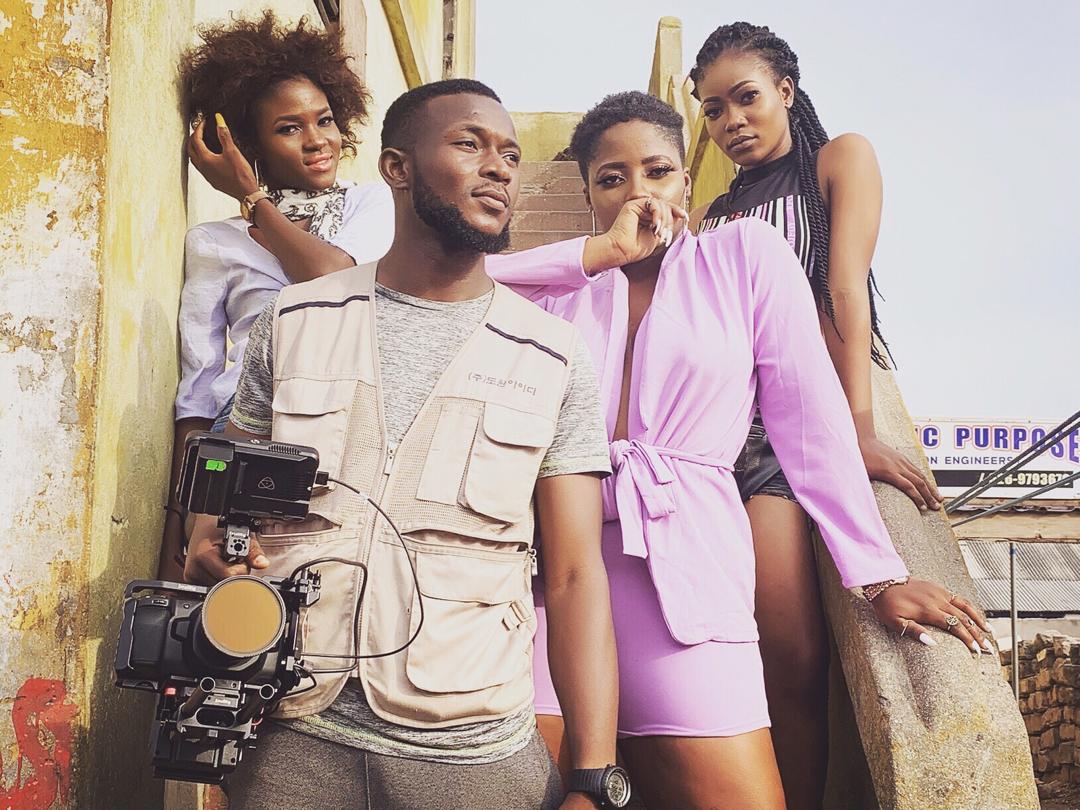 Stop GNPC from spending over GH¢2m on sponsorship, donations - COPEC to gov't