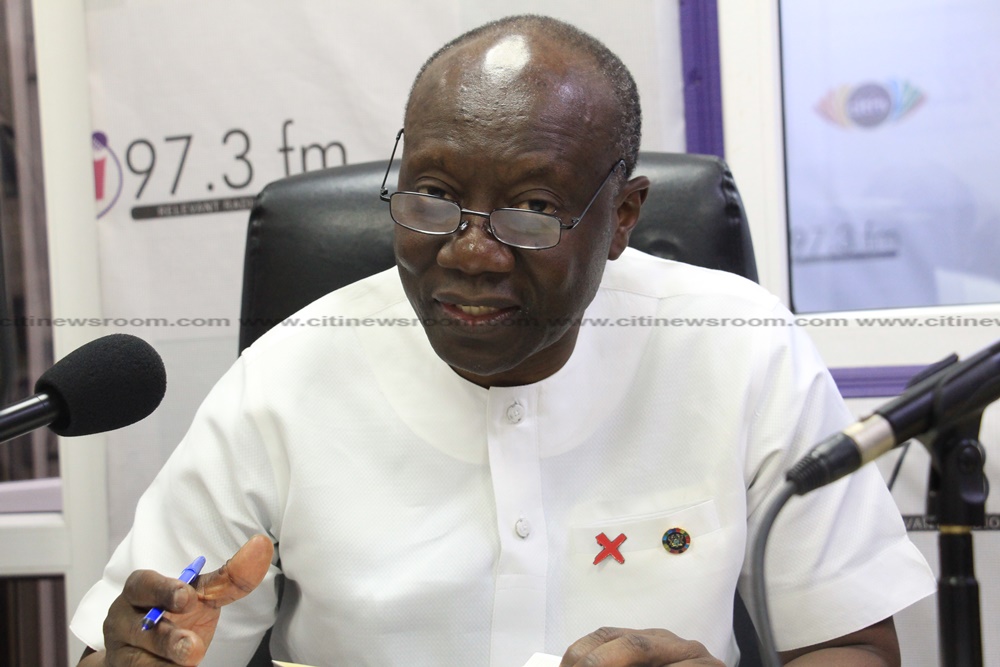 The Minister of Finance, Ken Ofori Atta has said the government will ensure that it stays within its budget in the year 2020.

Presenting the 2020 budget and financial policy in Parliament on Wednesday, Mr. Ofori Atta said the usual excessive spending that has characterized past elections will not happen in 2020.

“Inspite of the year being an election year, let me repeat that President Akufo-Addo and his government will ensure that the perennial excessive spending during such periods will not happen in 2020. We shall work within the 2020 Appropriated Resource envelope and adhere to the Fiscal Responsibility Act to maintain fiscal discipline.”

“We will do so not because we are complacent of our chances, no. We will do so because the nation needs it and we are not prepared to throw the sacrifices the people and the government have made in the last three years. We shall consolidate our macro economic gains and offer businesses and households the creditability and stability that they need to manage their works.”

Mr. Ofori Atta also said the government will ensure that it provides the Electoral Commission with all the required resources needed for the conduct of a successful election.

“2020 is an election year. I will like to take this opportunity to inform this August House on behalf of the President that all the needed resources required shall be marshaled for the Electoral Commission to ensure that we have a free credible and fair election. Ghana remains one of the most peaceful elections in the world and we intend to maintain it.”

The Economist Intelligence Unit (EIU) has already predicted that the government will struggle to lower its expenditure in the run-up to the 2020 general elections.

Despite government passing the Fiscal Responsibility Act last year aiming to limit future budget deficits to a maximum of 5% of GDP, the London-based business advisory firm expects the government to record a 5.5 percent budget deficit in 2020.

“Moreover, the authorities will remain reluctant to lower public spending ahead of elections. The public­sector wage bill—together with high-interest payments and capital expenditure to help to deliver ambitious industrialization and infrastructure development promises—will drive expenditure increases.

This is the fourth budget of the Akufo-Addo administration, in accordance with Article 179 of the 1992 Constitution.