GhBudget: Nana Addo has redeemed all his promises to Ghanaians – Ofori-Atta 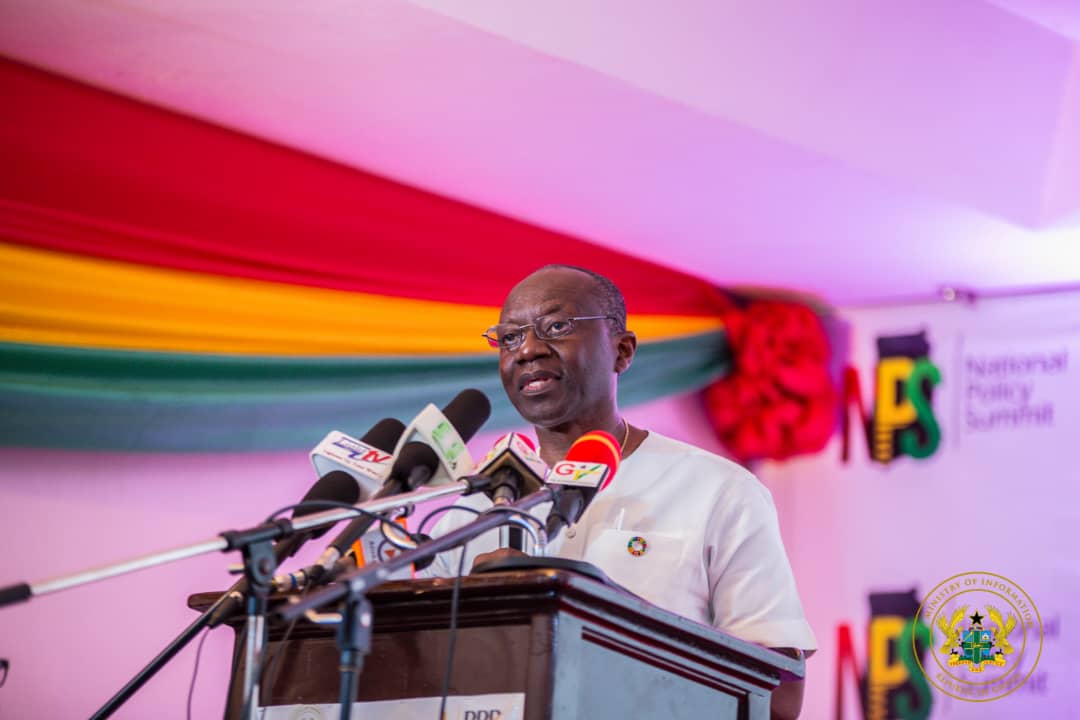 Finance Minister, Ken Ofori-Atta says the promises made by President Nana Akufo-Addo prior to his assumption of office have all been redeemed.

Citing some of the government’s ambitious plans such as the Free Senior High School, One Villiage, One Dam and the Planting for Food and Jobs programme, the Minister said millions of  Ghanaians have benefited immensely from such social intervention programmes.

“Mr Speaker, I am proud to stand here and declare that the President has redeemed virtually all the pledges he made to the people of Ghana. Mr. Speaker, the numbers indeed don’t lie and I have some numbers that make interesting reading”, the Minister said.

Mr. Ofori-Atta claimed that despite the limited resources, the government has implemented its plans which includes the introduction of stimulus packages for some viable but struggling businesses; increasing spending significantly on social services, and implementing its flagship programmes.

“Today, we can be proud of ourselves for the progress we have made together as Ghanaians. This competent Government came into office with a plan. And, we are delivering according to plan. In the President, the people of Ghana are clear on what they voted for: leadership. Strong, assured, decisive, intelligent, focused and compassionate leadership. Election after election, he has been consistent with his vision, focused on his priorities, and unwavering on the path to getting us there. Not even two defeats could shake him away from his convictions.”

According to the Finance Minister, the following are some of the fulfilled promises undertaken to improve education, health and the social lives of Ghanaians.