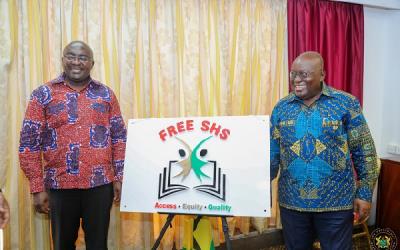 The Finance Minister Ken Ofori-Atta has said that the Akufo-Addo led government has for the past three years spent more than GH¢12 billion on implementing key social intervention policies that have brought relief to Ghanaians.

He argued that these initiatives have contributed to “putting monies in the pockets” of Ghanaians.

According to him, from 2017 to date, these interventions by Government have put at least GH¢ 12.2 billion in the pockets of Ghanaians.