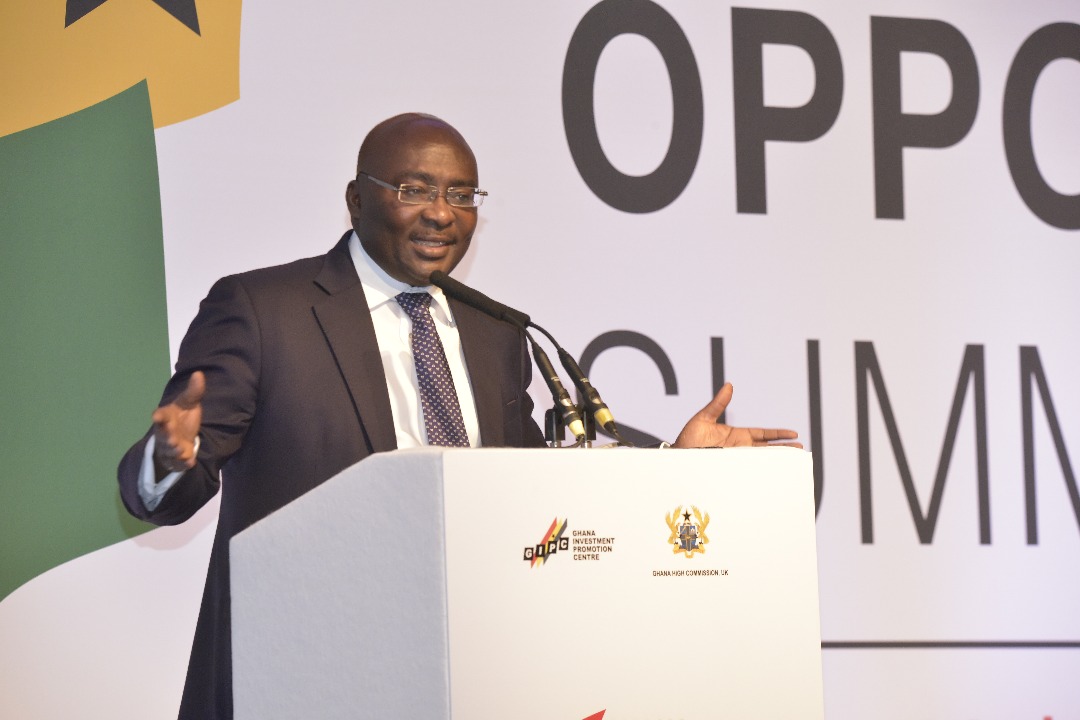 The government will in December 2019 launch a Universal QR code in a bid to make Ghana a cashless society, Vice President, Dr. Mahammudu Bawumia has announced.

He says with the code which leverages on existing technologies, traders and businesses will be able to receive payments without a point of sale device.

Dr. Bawumia who was speaking at the third Chamber Business Awards, indicated that the successful implementation of the system, will make it the first of its kind in Africa.

“We will introduce what we call the Universal QR code. It leverages the technologies that we have built.  Once we launch the Universal QR code, all businesses and traders will essentially no longer need point of sale devices.  Mobile phones will be sufficient to receive payment wherever, and will go directly into your account that you have received payment. This is going to start next month. Singapore, China and the UK have all launched the QR code so Ghana is going to be the first in Africa. We are going to launch it next month so we move on to be a cashless society to make e-commerce enhancing.”

Dr.  Mahamudu Bawumia also reiterated that the government will in the next two years complete the paperless system for all hospitals and CHPS compounds in the country.

According to the Vice President, this forms part of the government’s digitization agenda to eliminate the human interface that is fraught with corruption tendencies.

He added that, a paperless healthcare delivery system will bring down the cost of accessing medical care.

“Some hospitals have gone paperless. Others are going paperless and so for us, we want to complete the process right down to the CHPS compounds. That will help us in the delivery of quality health services and bring down the cost of healthcare  There is so much fraud in the system. Once we have the paperless system, we can move patients from one hospital to another and they will not have to carry their folders along”, he added.

Since the assumption of the New Patriotic Party, the government continues to express its resolve to automate all transactions to reduce human interaction.

The move aims at reducing turnaround time for businesses and eliminating corruption.

As a result, government began the implementation of the paperless clearing system on September 1, 2017, to speed up the process of clearing goods from two weeks to four hours, and ensure order at the port, whilst blocking loopholes.

According to the Vice President, revenue increased from GHc130 million in the first week of September 2016, to GHc213 million in the same period for 2017.

Referendum discussions should be elevated above partisan politics – Hadzide