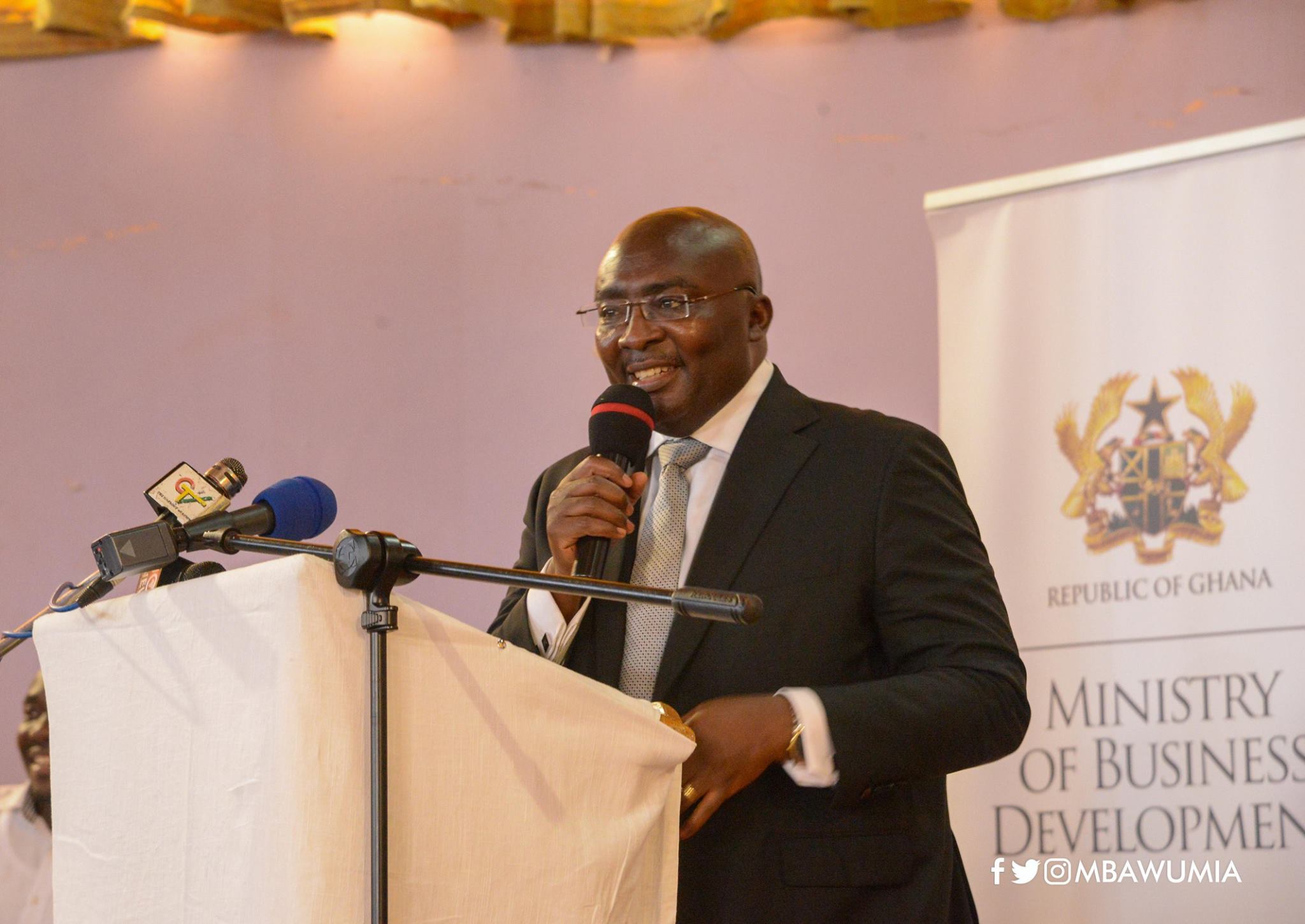 The government plans to introduce a web portal called Ghana.gov that will centralise the provision of key state services like the renewal of business and passport applications.

The government plans to launch this website in January 2020, according to Vice President Mahamadu Bawumia, who was speaking at the 70th Anniversary celebration of Labone Senior High School on Saturday.

“We will have that one portal so that you don’t need to go to many different offices just to apply for something as simple as a passport or business registration…That is going to be Ghana.gov that we will be launching, by the grace of God, in January next year.”

Dr. Bawumia said these developments were part of the government’s vision to build “a robust foundation for the future.”

The children of today “will live in a remarkably different world,” because of these initiatives, the Vice President added.

This term of the Akufo-Addo administration will be noted for, among other things, its pledges to digitisation.

Some of these initiatives have included the introduction of the Ghana Post GPS and the paperless port system.

Dr. Bawumia, today, added that the government will also digitise emergency services like ambulances and fire service through blockchain technology to make them more efficient.

“You dial the 112 number. Immediately you dial, they will know the location from which you are dialling for the emergency service. Sometimes the emergency is such that you don’t even have time to describe where your location is.”

This will be made possible through the integration of data that will take into account one’s digital address.

Among other things, the Vice President also said the government was in the process of digitising the land registry with blockchain technology to also bolster the integrity and ease of land acquisition.

The government also has visions of making all hospitals and other health centres paperless.

“Within two years we are trying to make all hospitals in Ghana paperless right up to the CHPS compound level,” Dr. Bawumia stated. 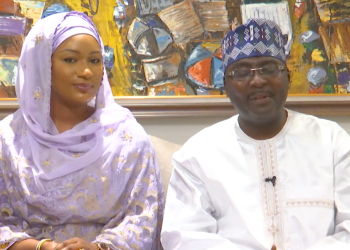 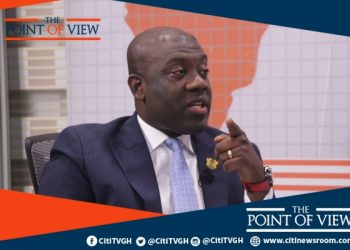 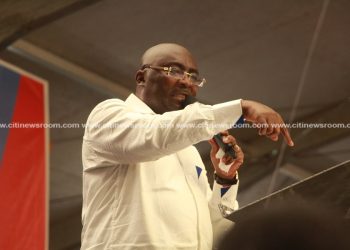 NPP has fulfilled at least 72% of promises, we’ll prove it – Bawumia 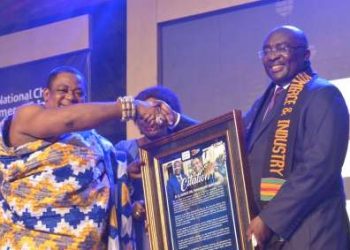 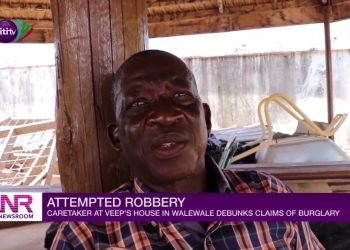