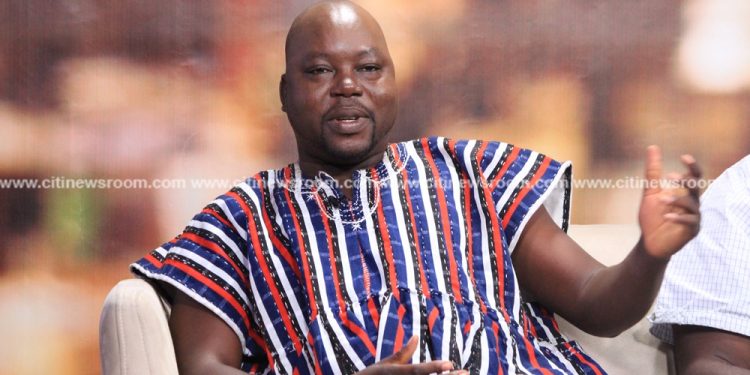 The Importers and Exporters Association of Ghana is kicking against plans by the government to introduce the eleven percent tariff increment for cargo handling at the Terminal Three of the Tema Port.

According to them, the expected increment scheduled to take effect next month, will increase the cost of shipping.

They also describe the move as a dubious means to tax shippers.

Speaking to Citi News, Executive Secretary of the Association, Sampson Asaki Awingobit, stated that the increment will be detrimental to the activities of importers and exporters in the country.

“We are asking the government to call the Ghana Ports and Harbours Authority (GPHA) to order and also make sure that there should be proper dialogue and consultation before there will be proper implementation,” he said.

“Someone is asking for an increment of 11% and you have accepted it that way? That is going to add to the cost of doing business and come 2020, ordinary Ghanaians will feel it in their pockets because if you allow these people through, any importer that will go through this vigorous hardship and harassment, with a lot of charges and tariffs at the port will end up increasing cost and the ordinary Ghanaian will not get that 12.2 billion that the Finance Minister stated,” he added.

Earlier this year, the Meridian Port Services, MPS, a private terminal operating the new Terminal 3 at the Tema Port, made a proposal to the Ghana Ports and Harbours Authority for an upward adjustment of tariffs on container handling.

Though there have been stakeholder engagements since MPS announced its intention to increase the cargo handling charges, the Association stated that “it is illogical for shippers to pay for potential investments since they will be made to pay for those same facilities in the nearest future.”

The Association has therefore described the move as a scam and a dubious means to tax shippers.

Executive Secretary of the Association, Sampson Asaki Awingobit, has told Citi Business News they will demonstrate against authorities if the government goes ahead to implement the increment.