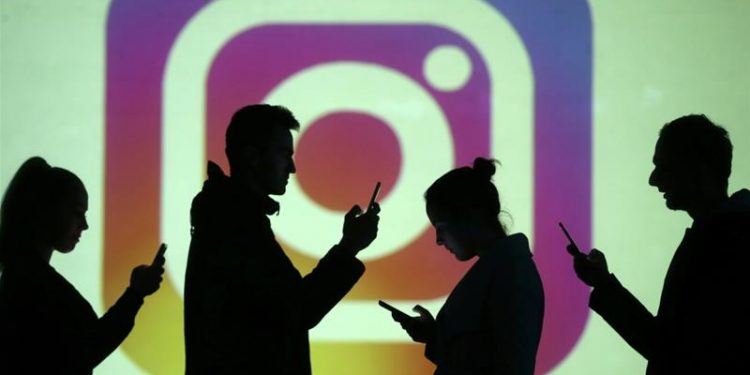 Facebook Inc.’s Instagram plans to remove the number of “likes” visible on posts for some users in the U.S. to decrease competitive pressure among people on the photo-sharing service.

Instagram has been hiding like counts in some markets since April, beginning in Canada, and later expanding to Japan and Brazil.

The U.S. is one of Instagram’s largest markets with more than 106 million users, according to data analyst EMarketer.

“What we’re hoping to do is depressurize Instagram a little bit, and make it a bit less of a competition,” Instagram boss Adam Mosseri told Bloomberg after announcing the new test at a conference in San Francisco sponsored by Wired magazine.

“The idea is to try and reduce anxiety and social comparisons, specifically with an eye towards young people.”

Users will still be able to see the likes they receive on their posts if they want, but those metrics won’t be visible to others on Instagram, the company said.

Mosseri said the test will begin next week and will impact just a portion of Instagram’s U.S. user base.

Instagram’s follower counts and likes have made it one of the top places online to compare one’s popularity with others, especially among teens and young adults.

The company has tried for years to combat the competitive trend by promoting good role models via posts on its @instagram account, hoping to reflect the parts of the app that are about creativity and art as opposed to self-promotion.

Still, striving for the metrics was irresistible for its users, contributing to mental health issues and other ills, like users paying for fake likes and followers from bots.

Even some of the app’s most prolific celebrities have said a service without likes may be healthier for its users. “It would be really beneficial,” said Kim Kardashian, speaking at the New York Times DealBook conference on Wednesday.

Kardashian, who has 151 million Instagram followers and regularly receives more than 1 million likes on her posts, said the Instagram team has been discussing the changes with select users to get feedback, “and that makes me happy.”

As a result, product “health” has become a priority at the social-media companies, which are trying to balance the need to drive user growth and engagement with the outside perception that they are contributing to problems such as online bullying.

Instagram, for example, has also announced a feature where users can limit the amount of time they spend on the app in a given day.

Apple Inc. built a similar “time spent” feature into its iPhone software, and Google offers tools like this for Android phones. Twitter has a beta version of its main product that hides engagement metrics, including likes and retweets, from user replies and interactions.