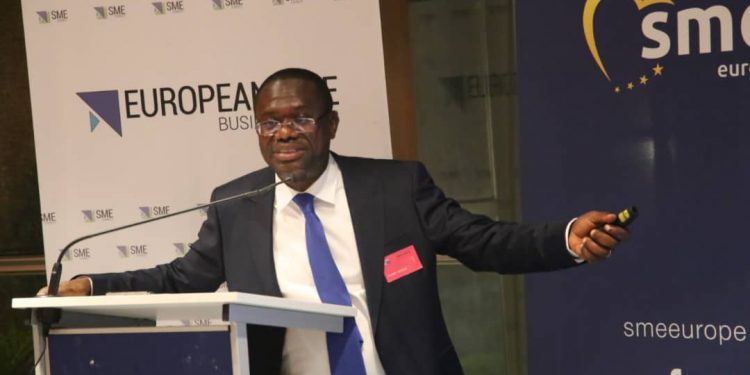 The Executive Chairman of the Jospong Group of Companies has reiterated his call for a sustainable plan for the development of Africa that is backed by “massive” private sector investment.

Dr. Joseph Siaw Agyepong stressed that “private sector participation in EU-Africa relations is an assured way to foster development on the continent”.

The Executive Chairman of the Jospong Group was speaking at the European Parliament in Brussels, Belgium, where he was invited to share his thoughts on “European Green Tech as Economic Boost for Africa”.

The event was held in his honour and was focused on addressing Europe-Africa relations for development and the role the private sector plays in the development process. 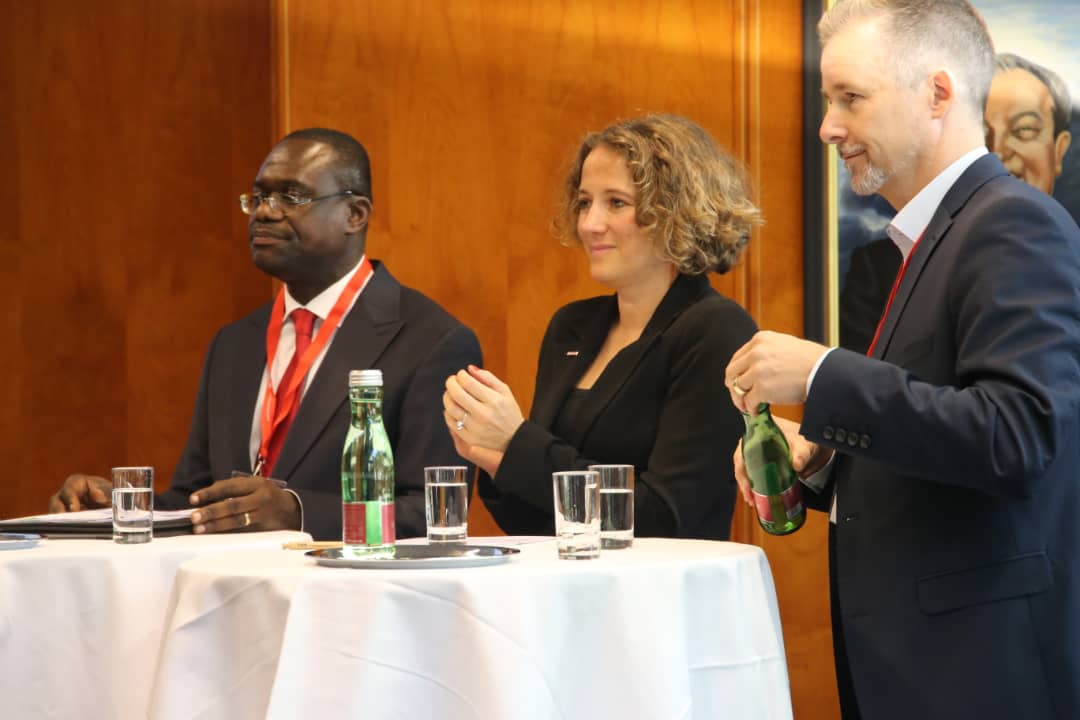 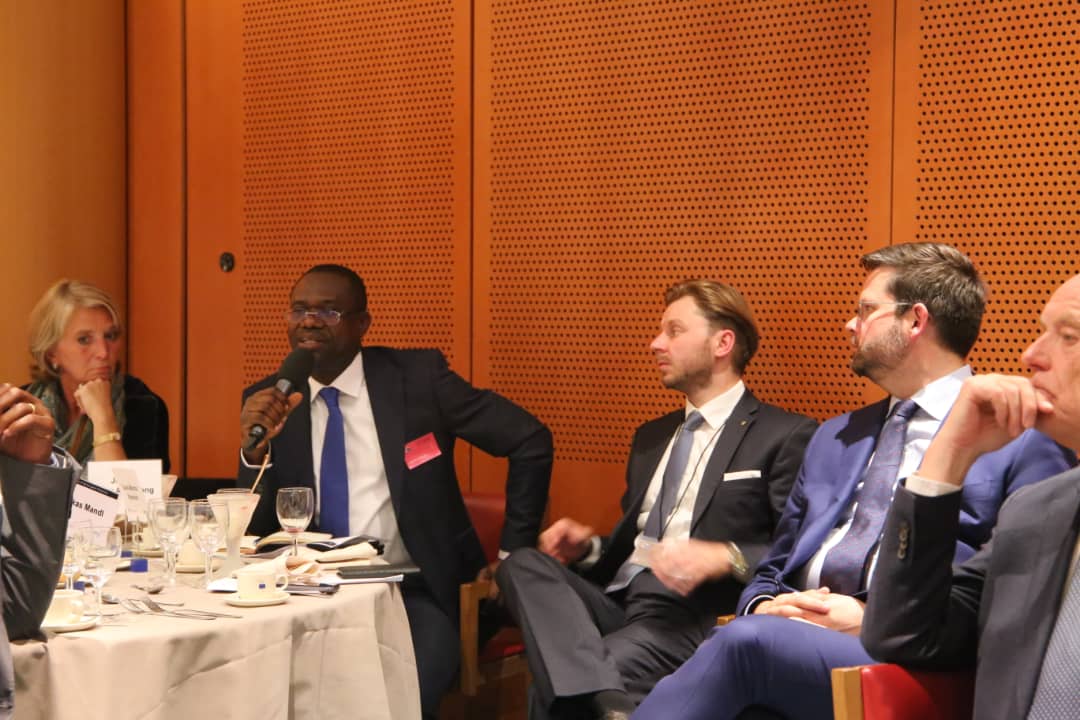 This event attracted members of the European Parliament and businessmen from Europe.

Dr. Joseph Siaw Agyepong, in a keynote address, told a packed audience that “I have been advocating a real sustainable plan for Africa backed by massive private sector investment.”

Using the Jospong Group as an example, he explained to the house why major investment and confidence in the private sector can generate sufficient growth and create millions of job opportunities capable of absorbing the African population explosion and ultimately, reduce the challenge of illegal Africa-Europe migration that the world is currently facing. 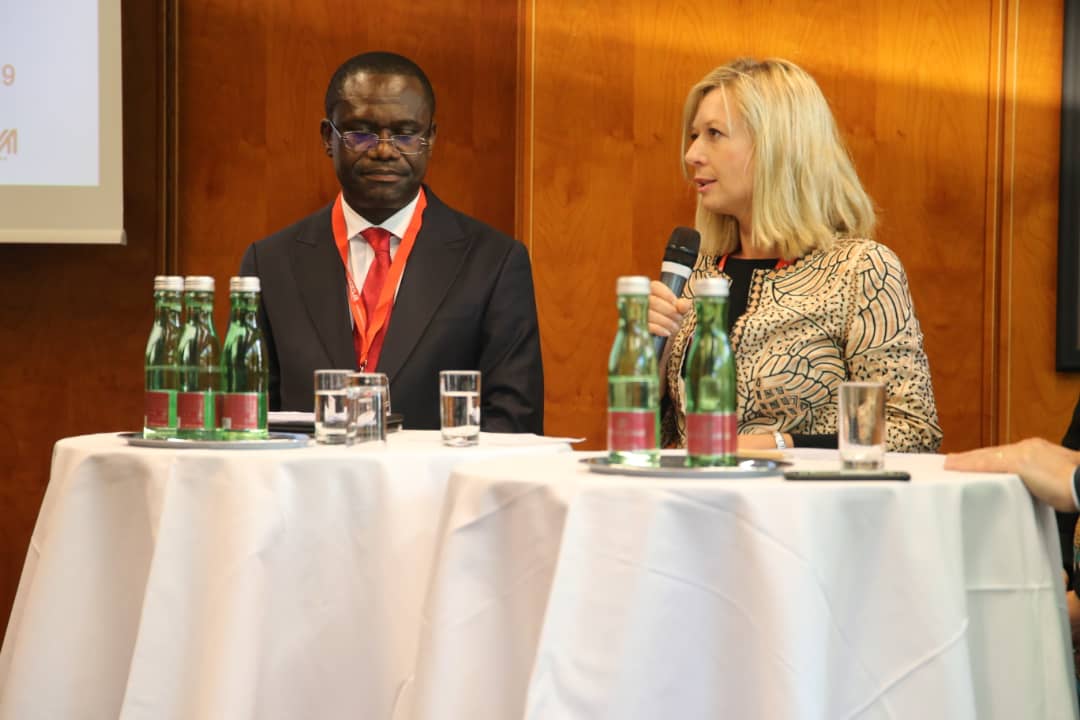 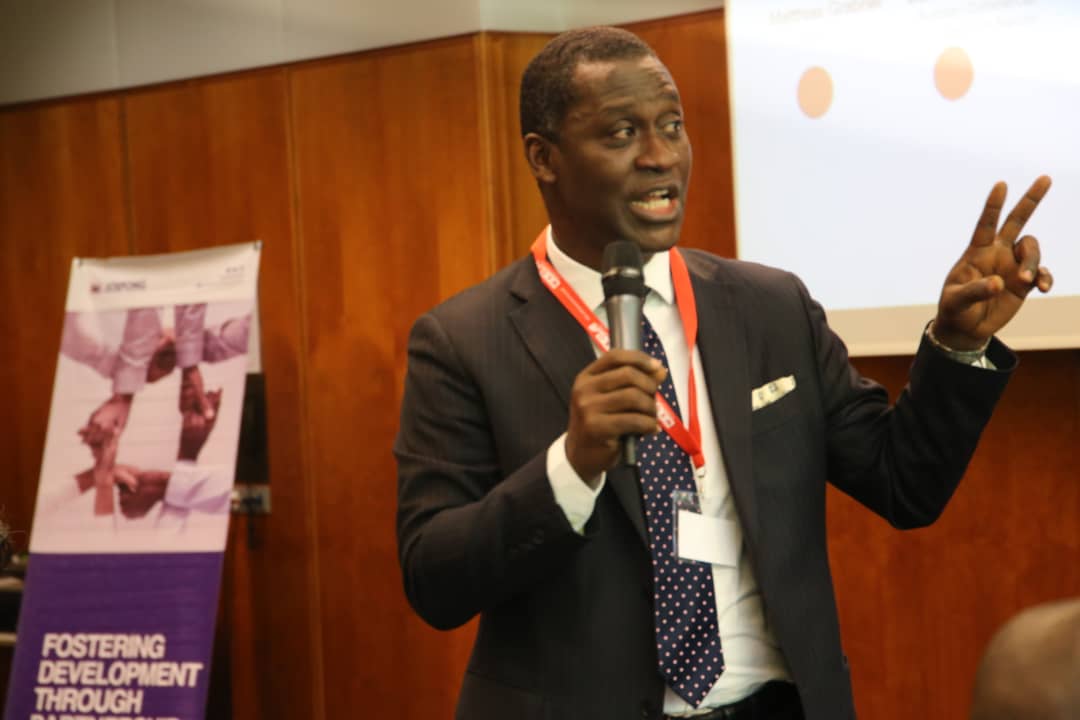 Mr. Lukas Mandl, Member of the EU Parliament and Member of the Committee on Development in his address told the gathering that the European Development Agenda “is about giving a voice to the whole development community, from world leaders to NGOs, business and industry leaders.”

He added that “addressing inequalities is a necessary step in making our development cooperation more efficient and more meaningful in order not to leave anyone behind.”

The event was addressed by Sandra Kramer, Director of EU-AU Relations in West and East Africa, and Director General of DEVCO, European Commission.

She indicated that the EU-AU relationship is being solidified with more focus on the private sector and for which over 4 billion euros have been set aside.

Madam Marlene Mortler MEP, Vice-Chair of the Delegation for relations with South Africa, and Member of the Committee on Agriculture and Rural Development called for more support for the Agricultural sector with the use of modern technology. 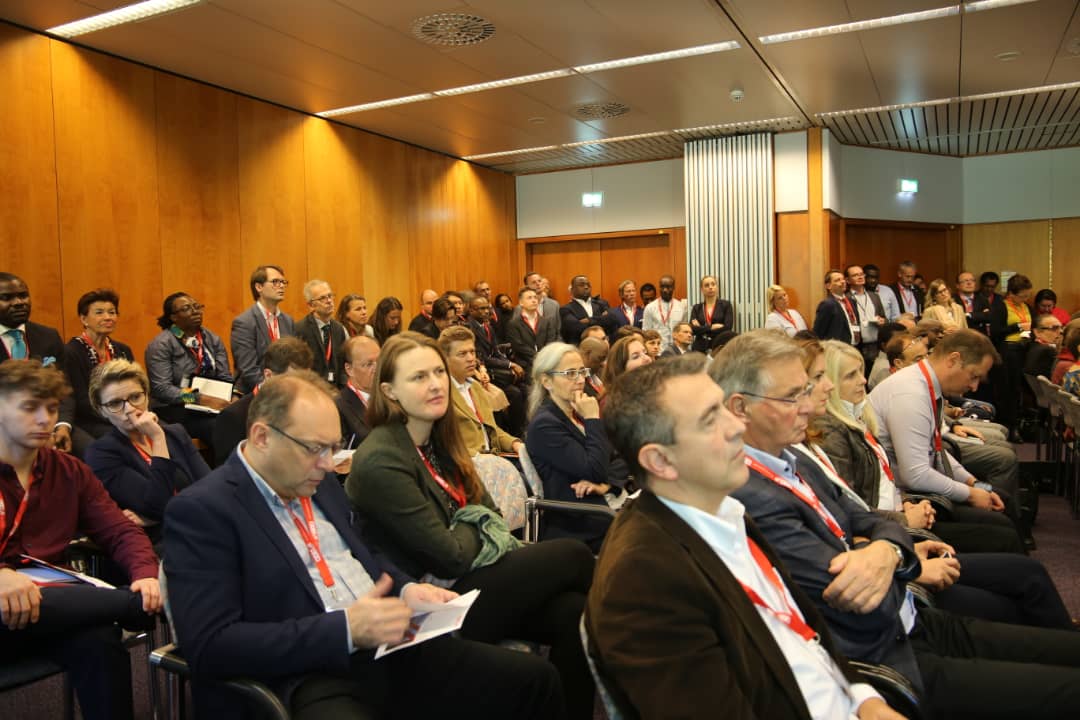 Madam Constance Kann, Director of Institutional Relations and Public Affairs at the European Investment Bank also spoke about efforts being made to reach out more to the private sector at the drivers of development worldwide.

Another keynote speaker Hans-Peter Fallman, CEO of NEWTEX Textil GmbH called for a Trade House which will serve as an information resource centre where people who want to business can go to for salient information on what is required of them and the steps to take when entering the African market

Dr. Agyepong made a further call for private sector inclusion in the development process when he joined some private and public sector players to have a very insightful conversation on “Opportunities arising from Urbanization and Demographic changes”, at the Aussen Wirtschaft Conference in Vienna, Austria.

He stressed that private sector engagement in development processes should be at the heart of every development agenda.

“The private sector is the driver of sustainable and inclusive economic growth, job creation and poverty reduction,” he said.