The National Labour Commission (NLC) has secured an interlocutory injunction from the Accra High Court, restricting the Judicial Service Staff Association of Ghana (JUSAG), from continuing with its strike.

JUSAG began the nationwide indefinite strike on Tuesday over government’s failure to review the salaries of its members.

Both the NLC and the Judicial Service have described JUSAG’s industrial action as illegal since deliberations were already on-going and have the association to suspend the strike. 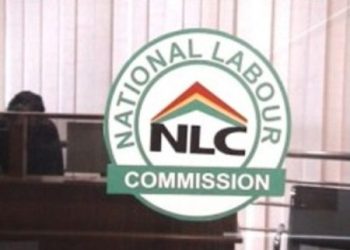 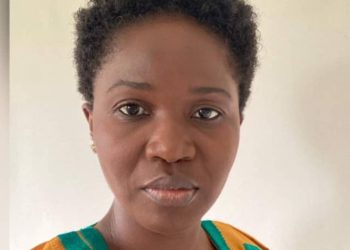 Court directs NLC and UTAG to return to negotiation table 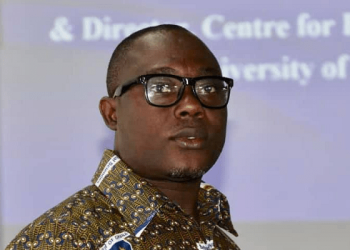