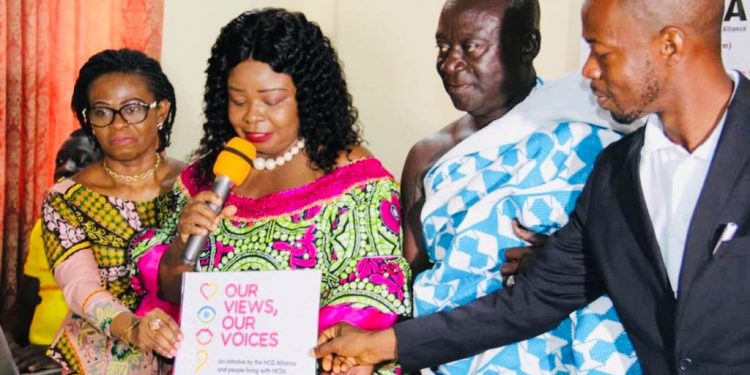 A communiqué issued at the end of a two-day training workshop on non-communicable diseases has challenged policymakers and civil society organizations to work in unison and bring to the fore, the dangers posed by NCDs to National growth and development.

Participants, including medical practitioners, paramedics, and traditional rulers, at the workshop on the theme, “our views, our voices,” were unhappy NCDs had not featured prominently among conditions rated as counter-productive to national development. 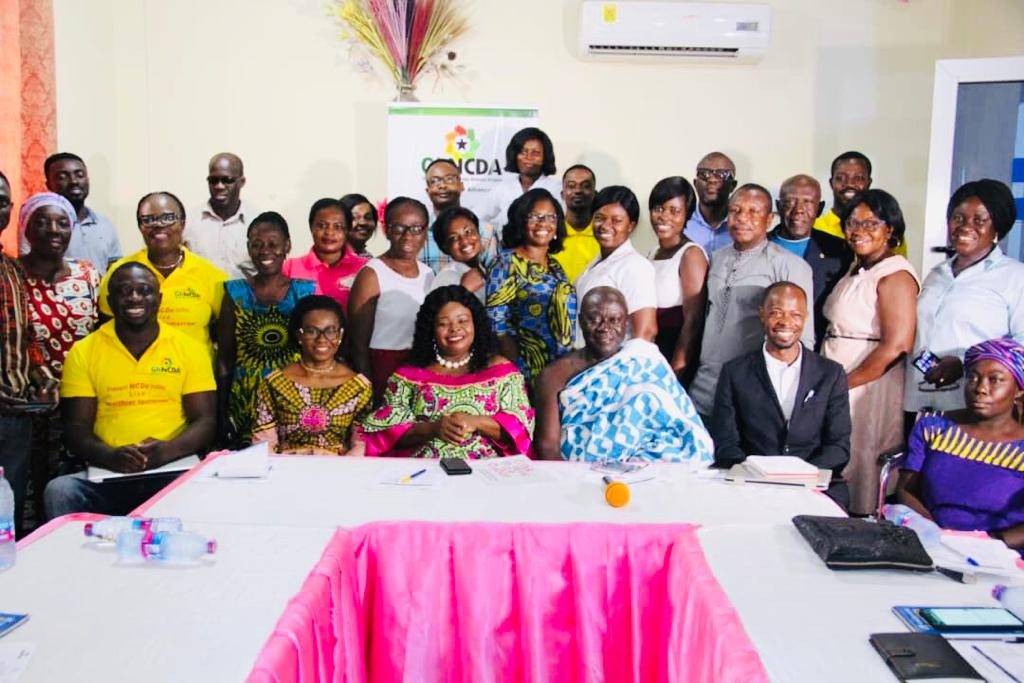 The chairperson of the Ghana NCD Alliance, Dr. Beatrice Wiafe Addai, recalled that WWII, which was fought between 1939 and 1945 claimed over seventy million lives.

Dr. Wiafe, who doubles as the CEO of Peace and Love Hospital and President of anti-breast cancer NGO, Breast Care International, BCI, in retrospect, said, this works into the loss of over ten million lives annually, during those six heady, WWII years. 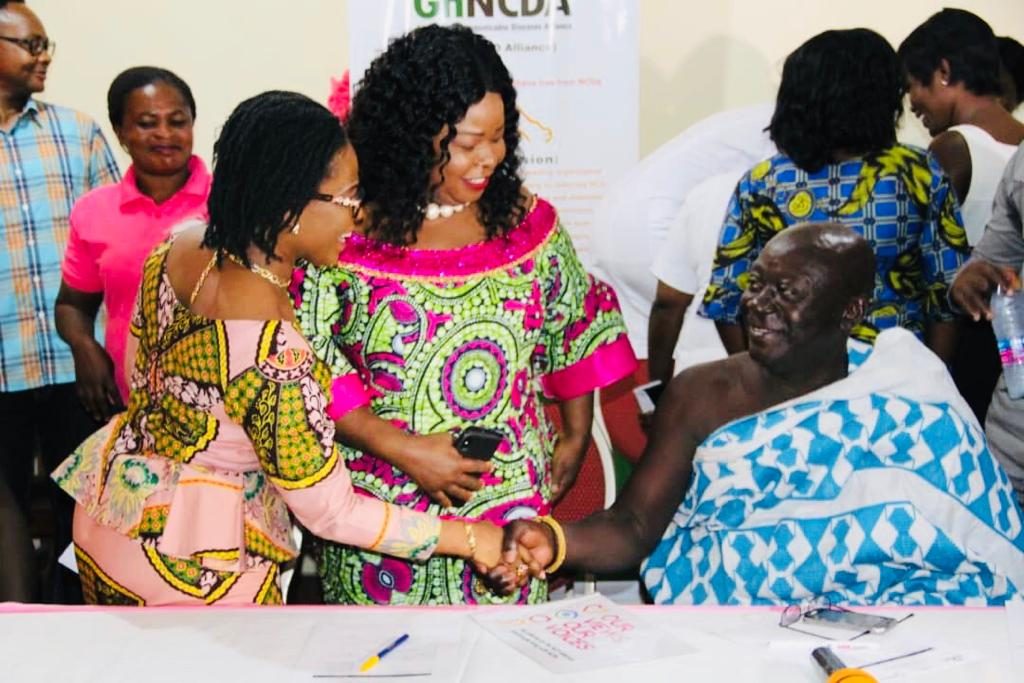 “But without prejudice, I daresay that globally, the number of people dying annually from non-communicable diseases, far outnumber and pale into insignificance, the over ten million lives lost annually during the gory second world war years,” she emphasized.

Dr. Wiafe posed the rhetorical question:  “why do we look on almost dormant, while lives are regrettably lost through NCDs without any concerted global network to reverse the trend, which trend does not require the same amount of material and financial resources committed to fighting communicable diseases?” 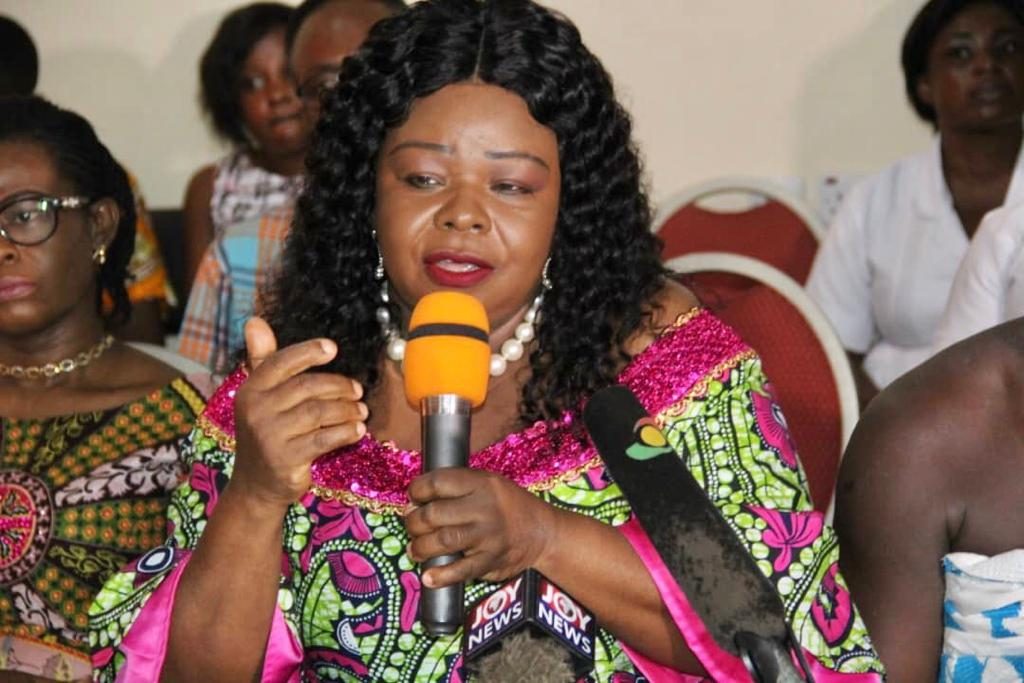 The communiqué observed that NCD mortality statistics differ from one region of the world to another. but the common denominator across board, is never in doubt.

Non-communicable diseases, according to participants, kill 41 million people each year, compared to the seventy million lives lost in six years during the second world war, between 1939-1945. 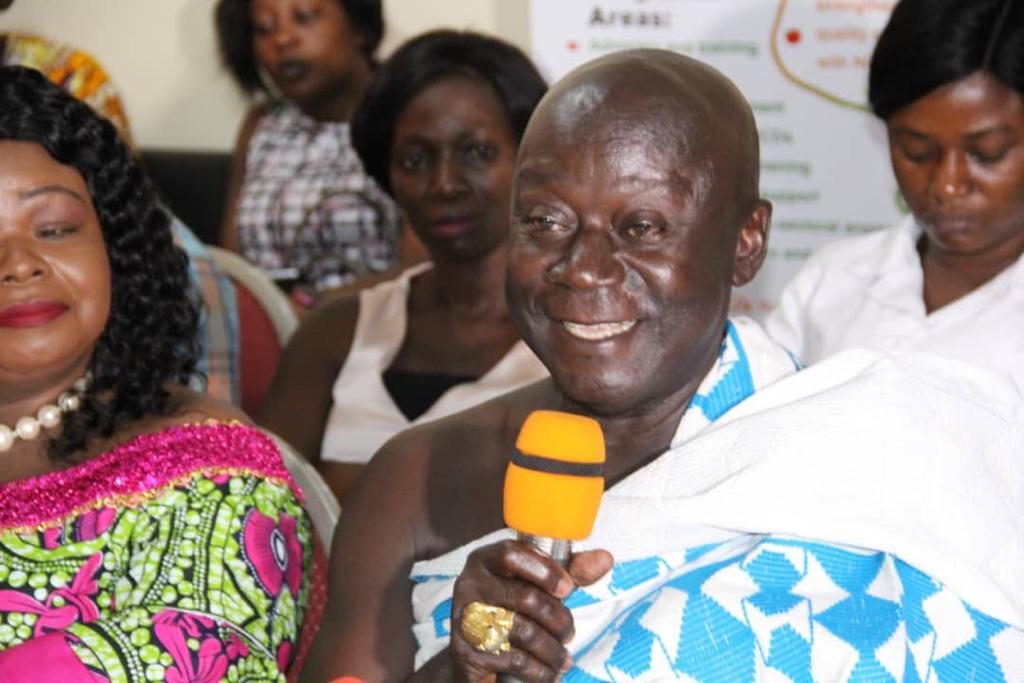 The 41 million NCD related deaths, they contended, account for 71 percent of all deaths, globally.

Each year, 15 million people between the productive ages of 39 and 69 years, die from NCDs, deaths labelled as premature by global health monitors.

And predictably, these disturbing deaths, occur in low and middle income earning countries.

Dr. Wiafe challenged all segments of society to embrace the five year strategic plan for the prevention and control of non-communicable diseases in Ghana, effective this year.

The local action plan, She explained, fits into the global policy of fighting NCDs, an action plan spearheaded in part by the Centre on Global Health, which is hosting a round-table discussion in London this month, as part of the London Global cancer week. 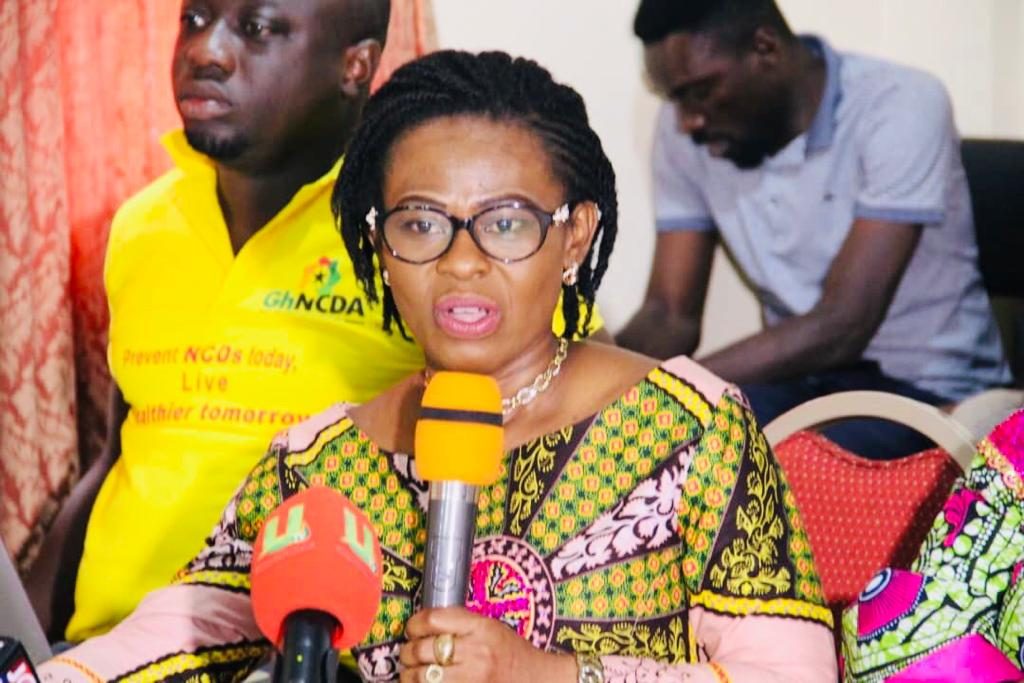 Over the last few decades, hypertension, stroke,  diabetes, and cancers have become the top ten major causes of death locally, she stressed.

The increase in the consumption of alcoholic beverages, smoking, and the shift in preference for junk food, compounded by sedentary lifestyles and failure to exercise regularly, have all combined to partly give rise to the wave of non-communicable diseases locally, She lamented.

The media, she advised, should jolt policymakers into formulating more proactive programs to stem the increasing wave, while creating awareness about the associated dangers for the unsuspecting, and sometimes, adamant, but vulnerable public.

“We should immediately mobilize civil society into the public education campaign spectrum, in the expectation to causing a significant reduction in NCDs,  and in the medium-to- long term, drive policy, to achieve our mission statement, and remain globally relevant in the struggle against NCDs,” the communique concluded. 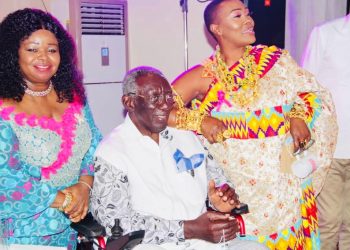 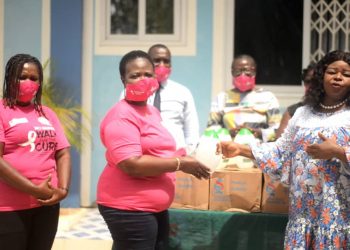 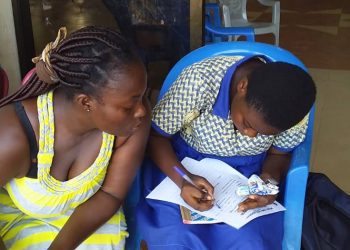 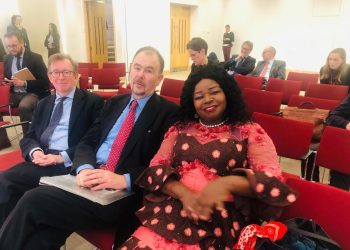 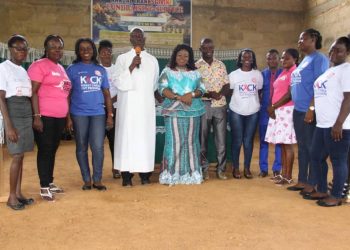 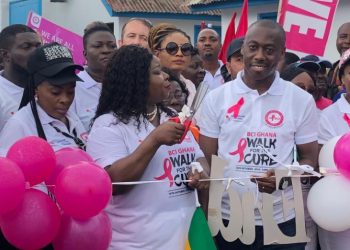