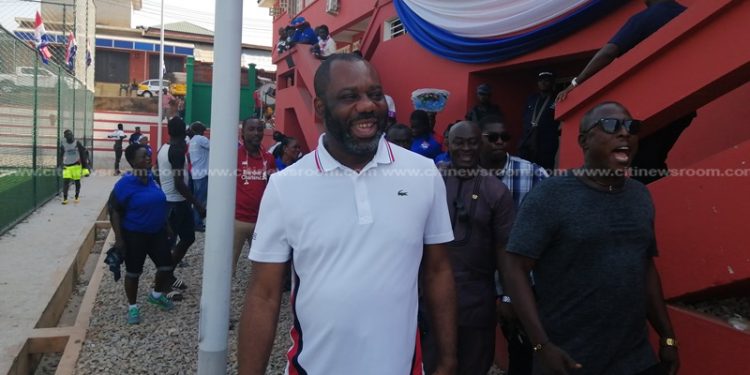 The Minister of Education, Dr. Matthew Opoku Prempeh has described the New Patriotic Party (NPP) government’s achievement in the education sector as unprecedented in the history of Ghana.

He said: “not even Kwame Nkrumah achieved what we have done” in the educational sector.

The Minister said there has been a great improvement in the country’s educational sector under President Nana Akufo-Addo, citing the Free SHS policy which he said has brought a big relief to children and parents from less-endowed backgrounds.

The Minister revealed that the number of beneficiaries under the policy has risen to nearly 1.2 billion from 800,000. 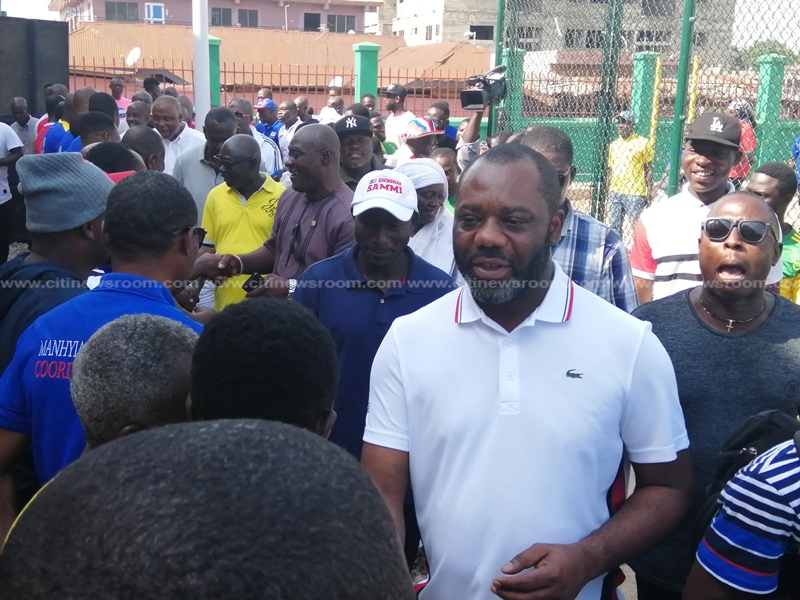 The Free SHS policy is one of the flagship programs of the NPP administration, which is being implemented to help students, especially from less-endowed homes pursue their education.

Speaking to journalists after handing over an AstroTurf pitch to his constituents in the Manhyia South Constituency, Dr. Opoku Prempeh said the Free SHS policy continues to yield more positive results every day.

“Free Education is a project in evolution. We have done well under the leadership of his Excellency the President. The third-year students of the Free SHS programme are in school. Generally, we haven’t heard anything, but when you live in Accra and Kumasi, you will think that things are falling apart. But when you go across the country, if we have been able to move the population to 800,000 to nearly 1.2 billion, 400,000 more students, ask yourself, if we still remained in the old dispensation, what would have happened to these students?”

The Minister added that “what we have achieved in the educational sector is unprecedented in the annals of the history of this country. Not even Kwame Nkrumah achieved what we have done”.

He wants Ghanaians to reward the good works of the NPP by retaining President Akufo-Addo in the 2020 elections.

The Manhyia South Member of Parliament also pledged more development for his constituents including the building of recreational facilities for them.

The MP who has already constructed and handed over an ultra-modern Astro pitch to the residents promised to more of such facilities within the area.

A committee has been set up to ensure proper management of the facility. 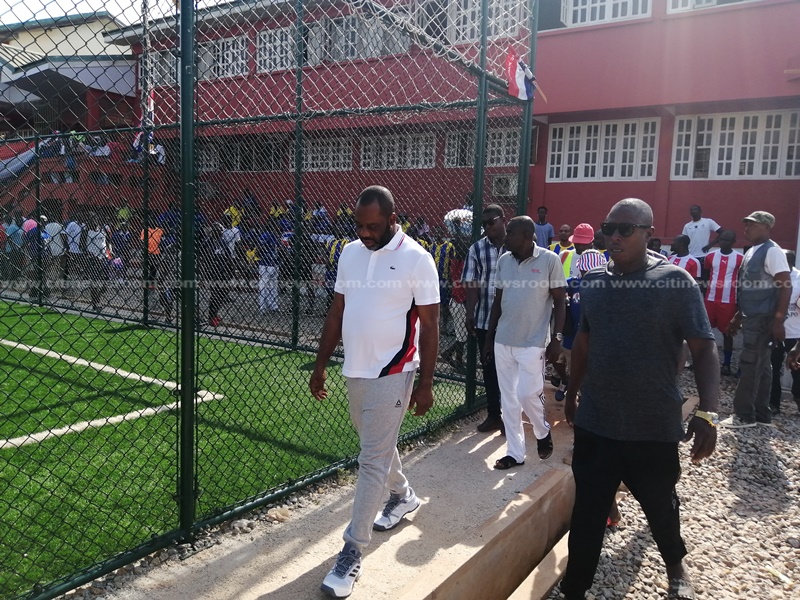 The MP thus urged his constituents to ensure proper maintenance of the facility since it is expected to benefit all indigenes in the area.

Dr. Opoku Prempeh also used the event to urged his constituents and Ghanaians to vote YES in the December referendum.

The referendum is to pave the way for the election of Metropolitan, Municipal and District Chief Executives (MMDCEs) and to also allow for political participation at the local level elections.

He also wants his constituents to vote for competent and reliable Assembly Members who can bring development to them.