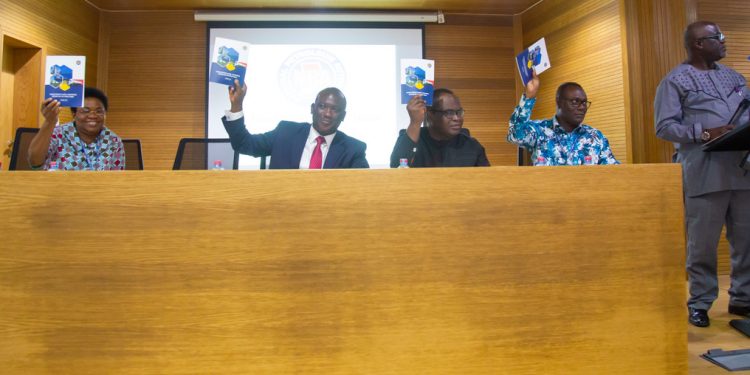 The National Petroleum Authority (NPA) has launched a manual to curb the frequent losses of oil associated with petroleum product loading, transportation and during sales at the fuel stations.

The manual provides the minimum requirements of the standard procedure and methods to be used to determine the quantity of petroleum products in storage tanks, river barge and Bulk Road Vehicles (BRVs), used in the distribution of petroleum products relating to purchase, sale and custody monitor or inventory control in the petroleum downstream industry. 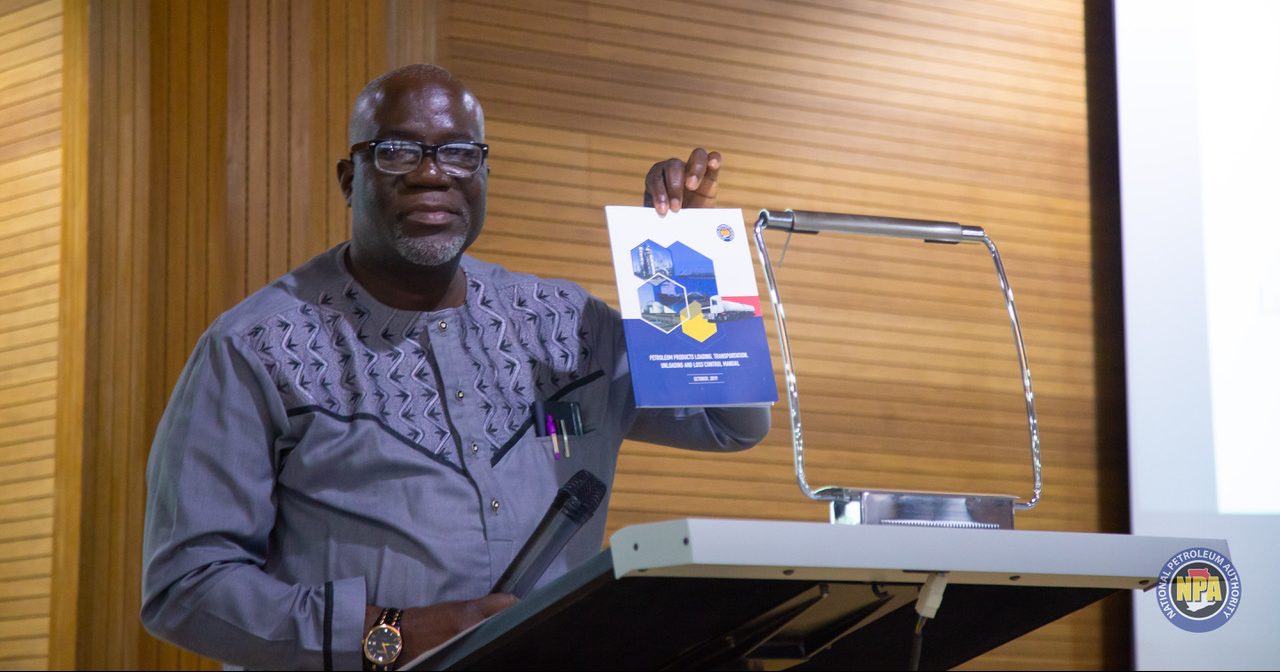 Addressing industry players at the launch, the Minister of Energy, John-Peter Amewu in a speech read on his behalf by Acting Director of Downstream Petroleum, Aliu Nuhu Abaka said even though the problem of oil loss can be attributed to both human and non-human factors, it had become “more prominent in recent times, particularly after the introduction of the deregulation policy.” 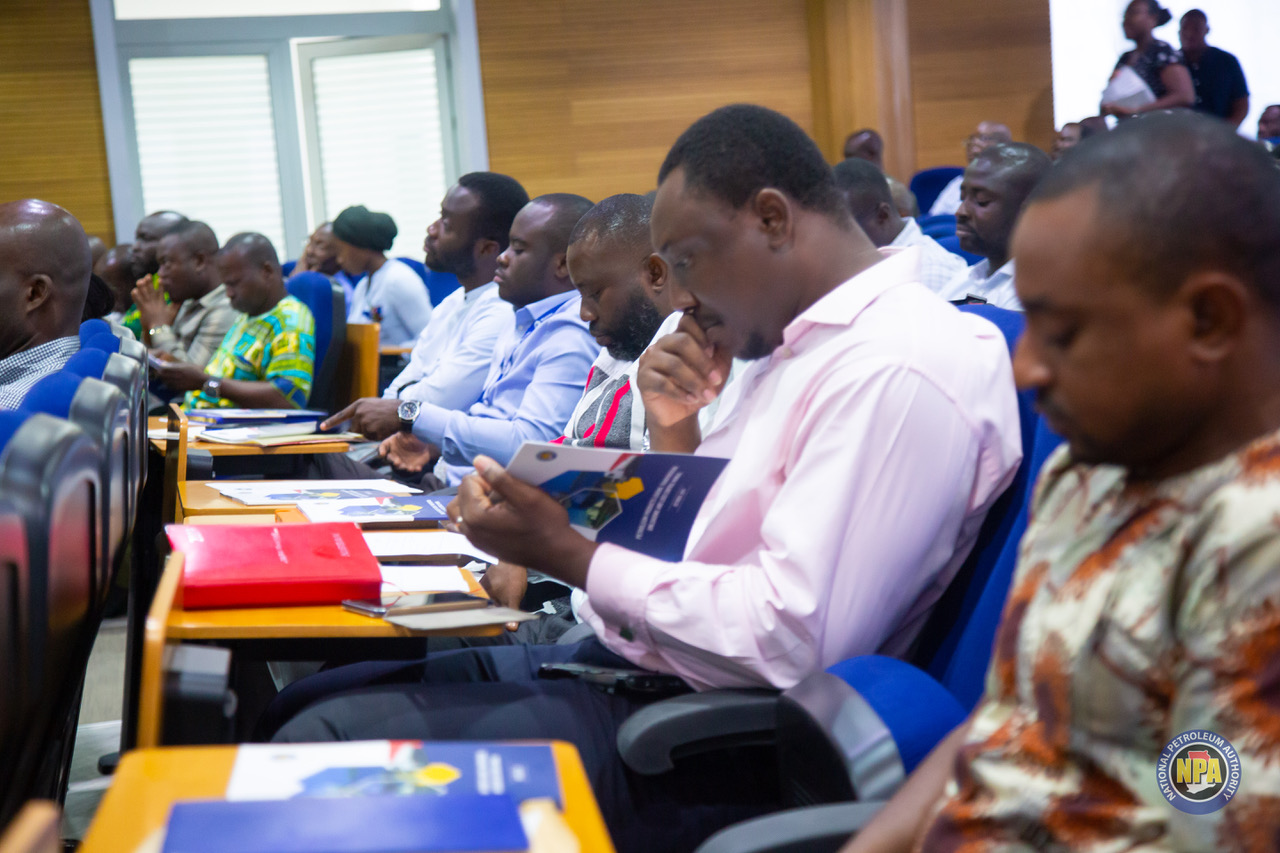 He reiterated government’s support to the petroleum downstream industry, saying that, “government would do all within its powers to ensure a conducive atmosphere for your businesses and operations.”

Hassan Tampuli, Chief Executive of NPA, on his part said the challenge which had become a subject of controversy between service providers in the downstream industry, “threatened the industrial harmony prevailing in the petroleum downstream industry.” 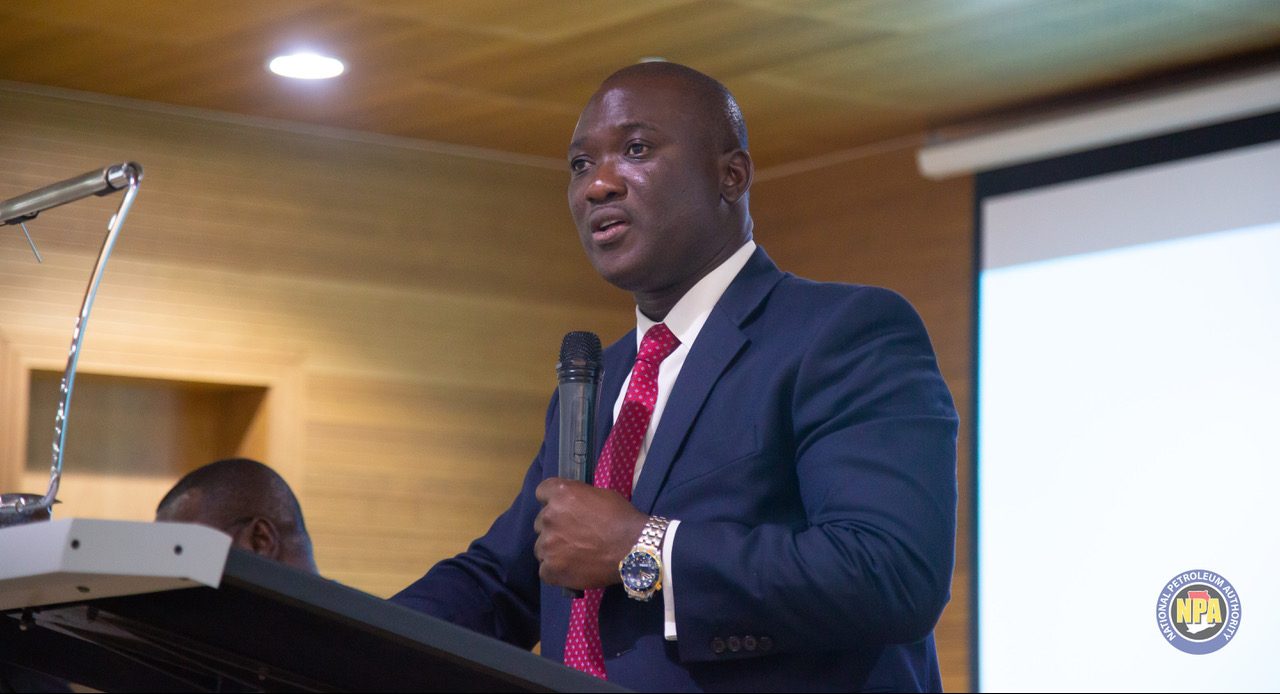 He said the NPA would go beyond the publication of the manual and ensure the full enforcement of the prescribed standards.

The Chief Executive of the Association Of Oil Marketing Companies, Mr. Kwaku Agyemang-Duah, who chaired the event charged petroleum service providers to read and adhere to the manual to avoid losing money “as this will reduce the short change of petroleum products during loading, transportation, and sales at the stations and outlets.”

He announced the implementation of the standard procedures and methods published in the manual kick-starts with immediate effect.