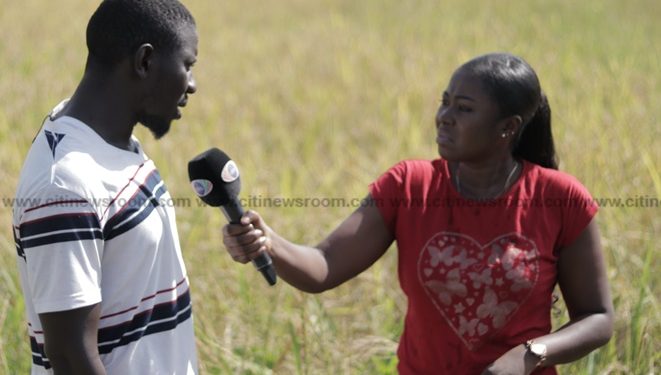 If you thought Ghana does not have the capacity to grow rice on a large scale to feed the entire population, you must be making a big mistake.

As part of Citi FM’s Operation Feed Yourself project, we bring you a report from Nyankpala and Savelugu in the Northern Region; where local rice farmers are making a huge difference in food production amidst varied challenges.

The Association of Rice Farmers in the Savelugu District of the Northern Region has over two hundred rice farmers.

Some of their members cultivate hundreds of acres of rice every year.

The farmers are contributing their quota to government’s agenda to reduce rice importation by 50 percent in 2019.

What they do is not all rosy. They have teething challenges that can even throw them out of business.

One of the farmers in Nabogu near Savelugu, Alhassan Abdul Razark says the absence of modern farming technology is making farmers lose out on their investments.

He lamented that, “for farmers here at Naabogu in the Savelugu district of the Northern Region, our entire livelihood depends on our farms especially rice cultivation. Most of the farms are ready for harvesting but now that they have challenges with combine harvesters and also marketing, we do not know how to deal with it especially with imminent bush fires, we are afraid of losing our entire investment in our farms.” 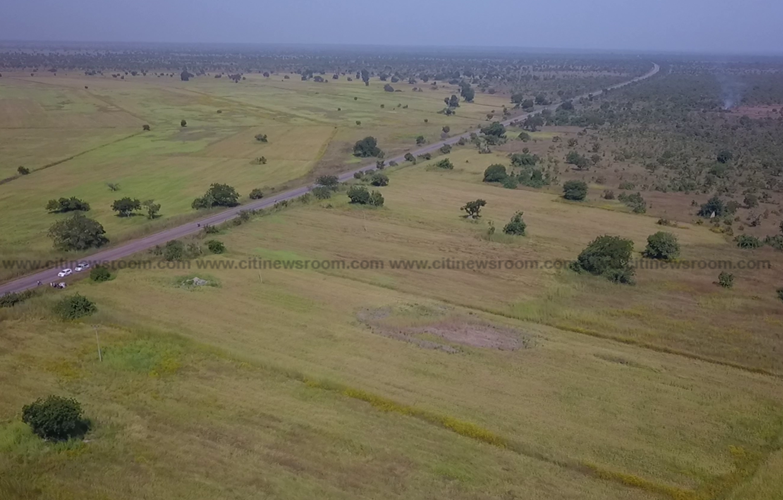 It seems the solution to their plight is obvious; but is government doing anything at all to meet their needs?

The Chairman of the local farmers at Nabogu, Baba Abdullah said, with a ready market and farming technologies they will be on their knees.

He stated that, “If we can get one week to harvest it, that will be okay. For now the farms are waterlogged. If we can get combine harvesters they will help us to harvest it but for now, we do not have any of them so we are appealing to the government. If we can get the combine harvesters to do that for us we will be grateful because most of us the farmers heavily depend on their farm. If Avnash is not able to come and buy or we are not able to harvest them, our lives are in danger because we have invested heavily in the farms and if we are not able to get them back then that means we have lost a lot of money through that.”

Currently, Ghana imports about one billion dollars of rice annually.

Government through some programs has resolved to reduce this by 50 percent, and there are some interventions that have been put in place. One of such is the growing and milling of rice locally.

Avnash Rice Mills in Nyankpala near Tamale in the Northern Region, has the capacity to produce 180,000 metric tonnes of rice thus 3.6 million 50 kilogram bags of rice annually.

Avnash, for the past four to five years, has been sourcing local rice from local rice farmers in the Northern Region for both export and sale in the country.

Currently, the plant, only produces between 10 to 15 percent of their full capacity which translates to 11,000 bags annually.

The rice milling company,  says the reduction of the benchmark value on imports at the ports has affected the sale of local rice.

In an interview with Citi News, the Head of Marketing at AVNASH Rice Mills, David Selorm Adikah says the company has some two hundred thousand bags of rice it bought from farmers last year, at its warehouse.

“At the beginning of the year we were selling a bag of rice for GHC183, you won’t believe that we are currently selling the same bag of rice at GHC 155 delivered to the buyer anywhere in Ghana at our cost. This was occasioned by changes in the customs charges at the port which made imported rice even cheaper so we were forced to reduce our price, losing GHC30 per bag,” he said. 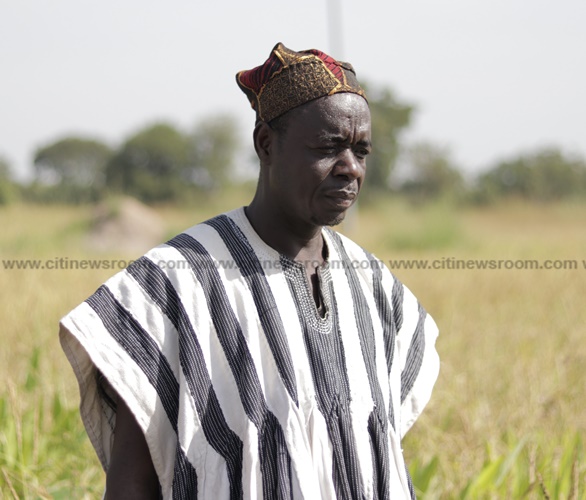 In a bid to help reduce government’s expenditure on rice imports by at least 50% in the next two years, Chief Executive Officer of Citi FM/TV, Samuel Attah-Mensah has declared himself a campaigner for the consumption of locally-produced rice in the country.

Mr Attah-Mensah who is also championing Citi FM’s latest project, ‘Operation Feed Yourself’ returned from a visit to rice plantations in the Northern Region over the weekend. After interacting with many farmers on the rice farms, he believes that the country has what it takes to be self-sufficient when it comes to the production and consumption of rice.

Citi FM’s latest project dubbed ‘Operation Feed Yourself’ is aimed at encouraging Ghanaians to take up subsistence farming, and also consider it as a viable business that can empower them economically. 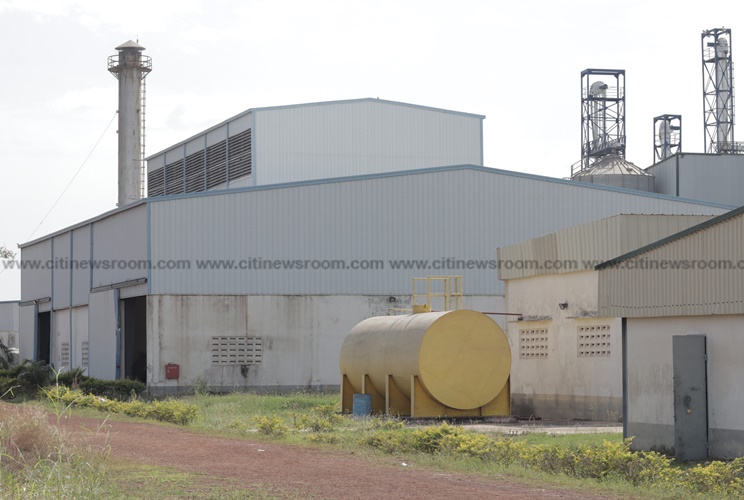