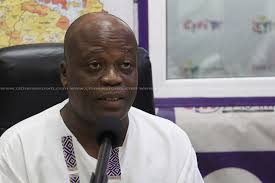 Following complaints concerning unprofessional behaviour by police officers during traffic and highway patrols as well as barrier and snap checks, the leadership of the Ghana Police has introduced hotlines to enable the general public report officers engaged in such reprehensible practices.

According to the Police, this has become necessary as such behaviours are negatively affecting the image of the service.

In a statement issued to the media and signed by the Assistant Commissioner of Police, David Eklu, the police urged road users to send videos of Police misconduct, including pictures, WhatsApp, text messages and voice calls on Police unprofessional conduct and good conduct worth emulating to the above numbers.

The statement further noted that aside from the Motor Traffic and Transport Department (MTTD), the police highway patrol teams and police officers at various checkpoints are not mandated to inspect driver’s licenses, roadworthy and insurance certificates among motor checks.

The Police highway patrol teams, who are mostly identified in normal Police operational dress are basically assigned to combat highway robberies and also prevent other crimes on the nation’s highways. The Police officers at various barriers/checkpoints are strategically detailed to address specific national security concerns. They also wear Police operational uniforms and are armed.

“Apart from the MTTD, none of the above-mentioned officers on highway patrol/barrier duties are deployed to specifically conduct motor check e.g. inspecting driver’s licenses, roadworthy and insurance certificates, etc. However, any Police officer can conduct traffic-related checks based on reasonable suspicion of a road traffic offence but will have to immediately hand over the case to the Police MTTD after the preliminary action,” the statement noted.

The Police have assured the public of its continuous efforts to protect lives, properties and maintain law and order in the country.

NDC’s campaign against December referendum a ‘set back’ – Kwesi Jonah

How the Japanese ‘Tatami Mat’ culture translates to cleanliness [Article] 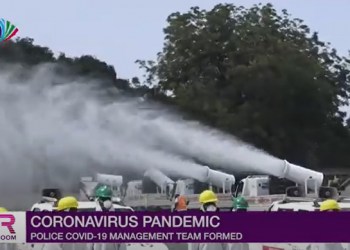 Ghana Police partner with Zoomlion to disinfect all police installations 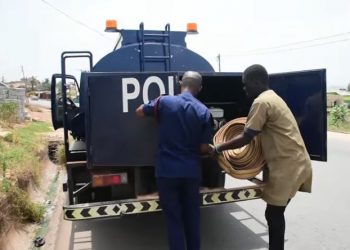 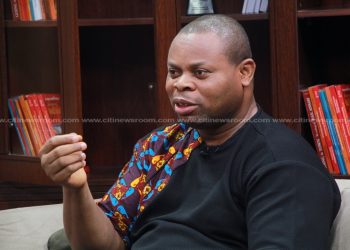 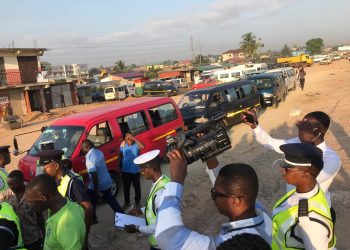 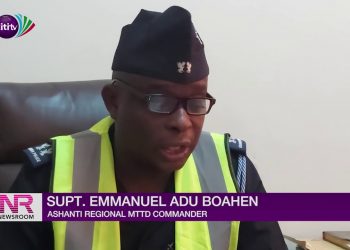 How the Japanese 'Tatami Mat' culture translates to cleanliness [Article]