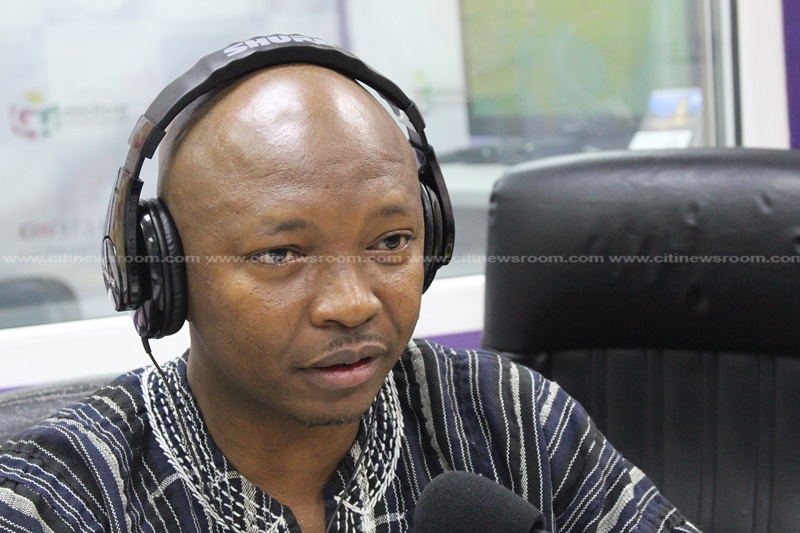 Kumbungu MP, Ras Mubarak has backtracked on his decision to go against his party, the National Democratic Congress’ stance on the December 17 referendum.

After coming out to back a YES vote in the referendum which is to decide on allowing political parties to sponsor candidates at district level elections, Mr. Mubarak now says he has been convinced to follow the party line.

In a statement, he said it was wrong for him to have deviated from the NDC’s position.

“Upon a sober reflection and advice from very distinguished senior party members, especially the Parliamentary leadership, I have come to the conclusion that It is improper to deviate from my party’s official position for a NO vote in the upcoming referendum on Article 55(3) of constitution.

I recognize that my personal position must be subsumed under the broader interest of the party. I have therefore decided to uphold the party’s position for a NO vote on the matter.”

Mr. Mubarak had initially argued that political parties were already involved in local level elections thus a NO vote was the way to go, a position contrary to what the NDC espoused last week.

He was speaking during a radio interview on Accra based Okay FM on Tuesday morning.

The referendum is to decide on the proposed amendment of Article 55 (3) 1992 constitution that will enable political parties to sponsor the candidates.

The NDC is advocating for a NO vote because it is worried that the amendment will open district assemblies and unit committees to “the needless NDC-NPP polarisation.”

It insisted that the polarisaiton would be “unhealthy for Ghana’s democracy.”

The New Patriotic Party (NPP) on the other hand is for a YES vote arguing it will strengthen Ghana’s democracy.

President Akufo-Addo has in the past used his platform to urge Ghanaians to vote YES in the referendum.

Pathologist testifies on cause of Major Mahama's death 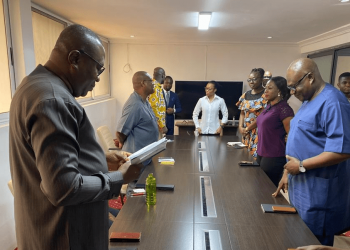 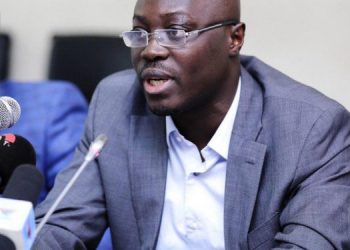 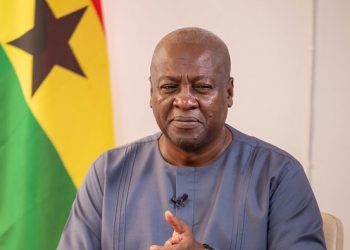 Coronavirus fight: Our leaders owe us a plan, not just prayers – Mahama 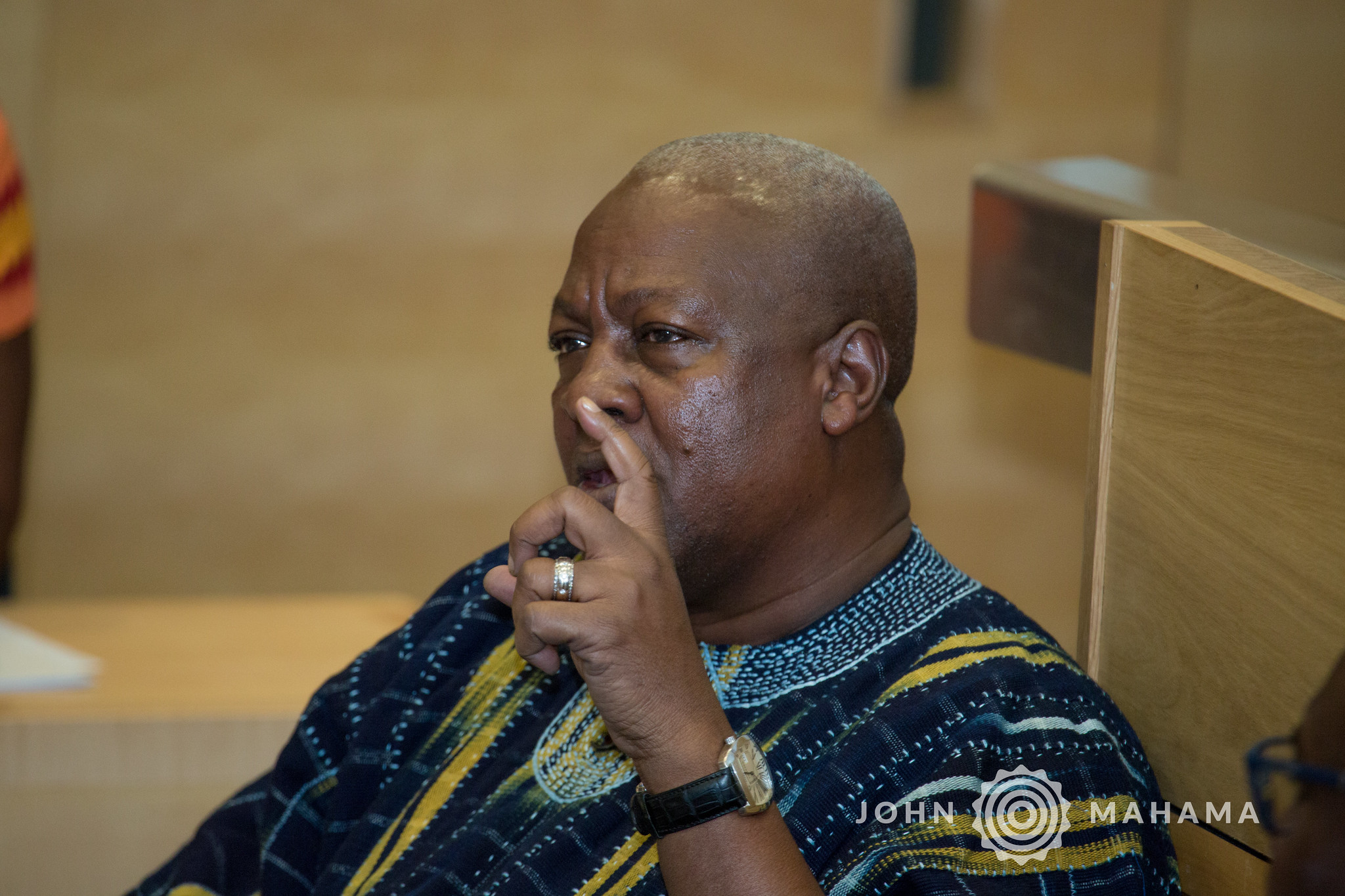 Pathologist testifies on cause of Major Mahama's death