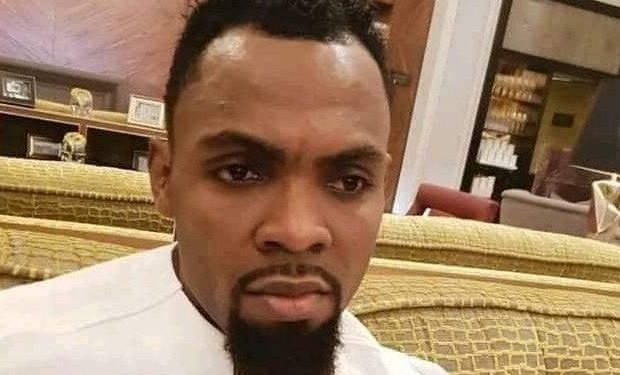 The leader of Anointed Palace Chapel, Francis Antwi, popularly known as Rev. Obofour has been granted bail by the Accra Regional Police Command after he was invited for questioning on Tuesday.

The Police said the religious leader was invited for questioning over a viral social media video that saw him allegedly order a congregant to smoke Indian hemp.

According to the police, Rev. Obofuor said the act was part of a deliverance session in his church.

The Deputy Public Relations Officer of the Accra Regional Police Command, Inspector Kwabena Danso in a Citi News interview said Rev. Obofuor is assisting the police to get the main suspect who actually smoked the substance.

“He was invited based on a video making rounds on social media in which he was alleged to have ordered a congregant in his church to smoke Indian hemp. He was invited for questioning,” the police said.

“He was invited on Tuesday [October 29. 2019] and caution statements were taken from him and he was granted bail. Currently, he is assisting the police in our investigations. He will report back for further investigations. In his statement, he said it was a deliverance session where he delivered the guy from the habit of smoking Indian hemp so basically it was in the spiritual hemp.”

“The Police do not know the suspect so Rev. Obofuor is helping the police in our investigation so that we will be able to get the suspect in question,” he added.

No charges have been brought against the preacher man yet.

The Daily Guide newspaper reported on Friday that the directive for the invitation of Rev. Obofuor was given by the IGP and he accordingly went to the police station on Wednesday.

Indian hemp is a banned substance and its use is prohibited.