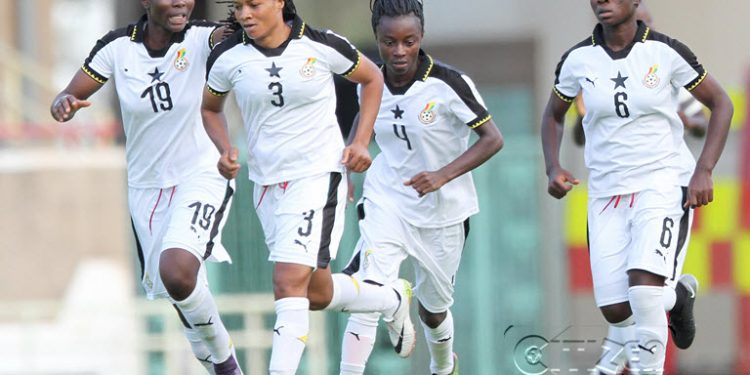 A stereotype can be defined as a widely held but fixed and oversimplified image or idea of a particular type of person or thing.

Widely deemed to be the ‘weaker sex’ in society, women are usually dissuaded from engaging in certain physical activities – sometimes even some sporting activities like weightlifting and shot put, just to mention a few.

This is because of a false notion that some sporting activities are masculine and reserved for only men.

Though times have changed and people are becoming more enlightened, such stereotypes against women in sports still exist.

There is generally a struggle to win public acceptance in a field that is so heavily dominated by men and women who are engaged in these sporting disciplines or show interest in sports-related issues suffer discrimination.

Let’s take a look at women football in Ghana for instance. The Black Queens first qualified for the World Cup in 1999; seven years before the senior men’s team, the Black Stars did in 2006.

However, the battle against stereotype and opposition still exists.

For the first time since 1981, Iranian women on October 10, 2019 were allowed to attend a football match between Iran and Cambodia in Tehran. Iran’s ban on women attending sports stadiums is not written into law but was put in place shortly after the 1979 Islamic Revolution. This decision came a month after a soccer fan died on September 9 this year after setting herself on fire in protest of a six-month prison sentence for attending a club game.

Phrases like “is that a girl or a boy?” and “she is so masculine” have become very normal across the world in reference to women who engage in some of these very physically demanding sports.

One of the biggest and saddest examples of such a stereotype is South Africa’s Caster Semenya who was taken through a string of brutal gender tests and subsequently banned from competing simply because she ‘looked masculine’ and did not fit in society’s definition of what a woman should look like.

In July 2019, Semenya said that the ongoing issue had “destroyed” her “mentally and physically”. 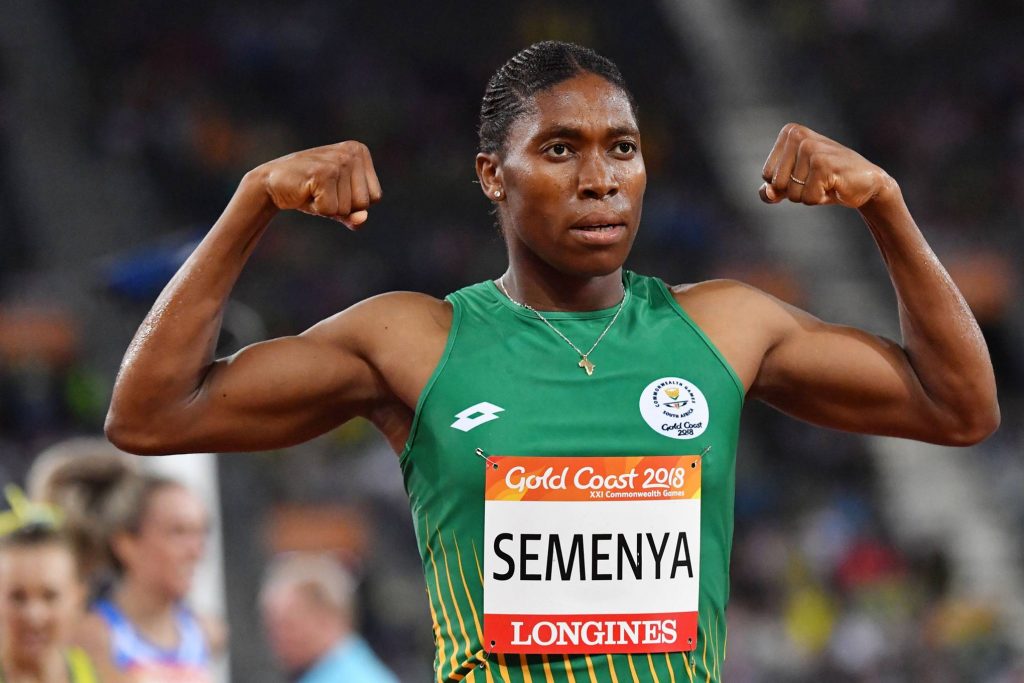 Would she have been subjected to such mistreatment if she looked the part or fit society’s description of what a woman should look like?

American tennis superstar, Serena Williams, has also not been left off the hook despite her major success. Her haul of 23 Grand Slam titles puts her into the conversation of the greatest athletes of all time but she has over the years suffered attacks on her looks and body type. 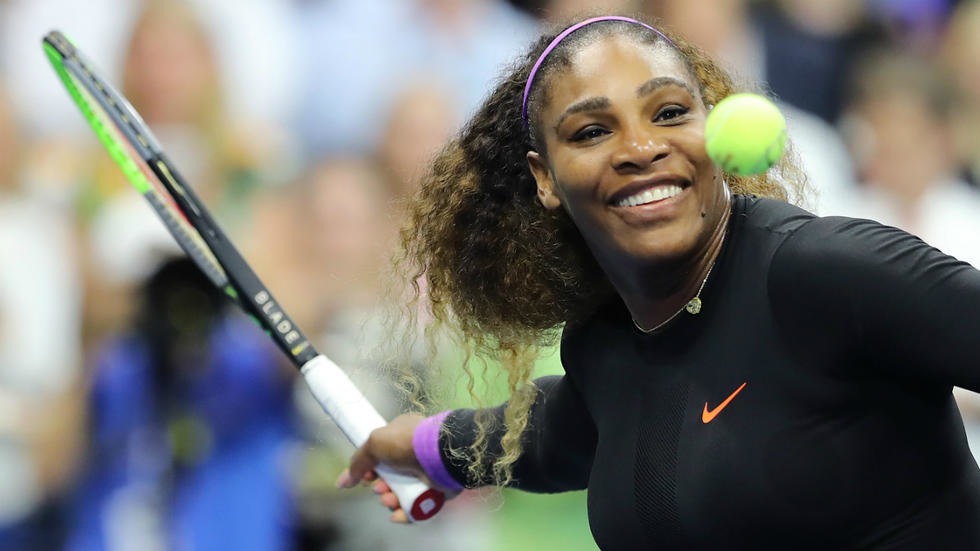 Some have gone as far as to suggest that she should compete with the men because she has an unfair advantage playing against other women who are not built like her.

In an interview some years back, Serena opened up about being body shamed for her muscular look.

“It was hard for me, people would say I was born a guy all because of my arms or because I’m strong”.

She was heavily criticized after the 2018 US Open Final for her outbursts after the chair umpire; Carlos Ramos accused her of being coached on-court during the match.

Weighing in on the matter, once world number one and founder Women’s Tennis Association, Billie Jean King said on her Twitter account:

“When a woman is emotional, she’s ‘hysterical’ and she’s penalized for it. When a man does the same, he’s ‘outspoken’ & and there are no repercussions. Thank you, @serenawilliams, for calling out this double standard. More voices are needed to do the same.”

These are just a few of many instances of the stereotyping, discrimination and opposition many women who find themselves in the field of sports are faced with.

It is high time stereotyping in women sports came to an end. It is time for people to open up their minds to the reality that society’s idea of what a woman should be or look like is not exactly what the case is.

Though it is true that some men also face stereotyping, it is not as prevalent as with women. However, it must be clearly stated stereotyping of all kinds cannot be accepted.

Women should be allowed to compete in any sports of their choice without having to be judged by their size, body build or height. Without discrediting various efforts being made to improve the number of females involved in sports in Ghana and across the world, I think that this challenge can be worked on by encouraging more young girls and women to be physically active and involved in sports at all levels and not just encouraging them but also providing adequate training facilities to accommodate the hundreds of young girls and women that want to go into sports.

The world is evolving and people must learn to also change their mindsets around certain issues as well.

The writer, Rita Mensah, is a broadcast journalist with Citi FM and Citi TV.