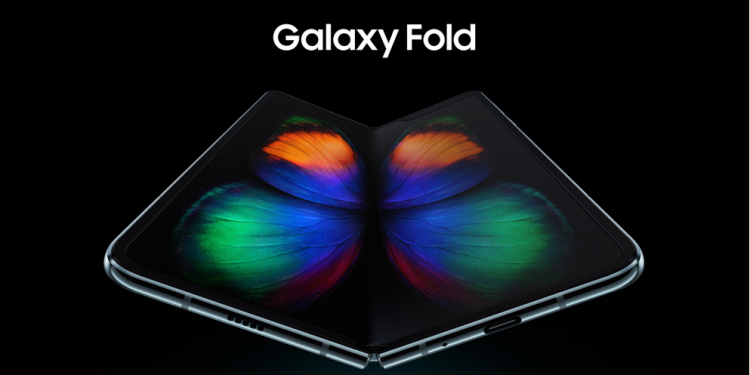 The highly anticipated Galaxy Fold, a new foldable device creating a new mobile category, is clearly a hit with Ghanaians. The first batch released has already sold out with pre-order sales. Even after a delayed-release, there is clearly an appetite for this pioneering device.

“Samsung is proud to introduce a premium foldable device, that goes beyond the limitations of a traditional smartphone,” said Dudu Mokholo, Chief Marketing Officer at Samsung Central Africa. “The pre-order sales are indicative of the public’s affinity for technology that transcends the norm.” 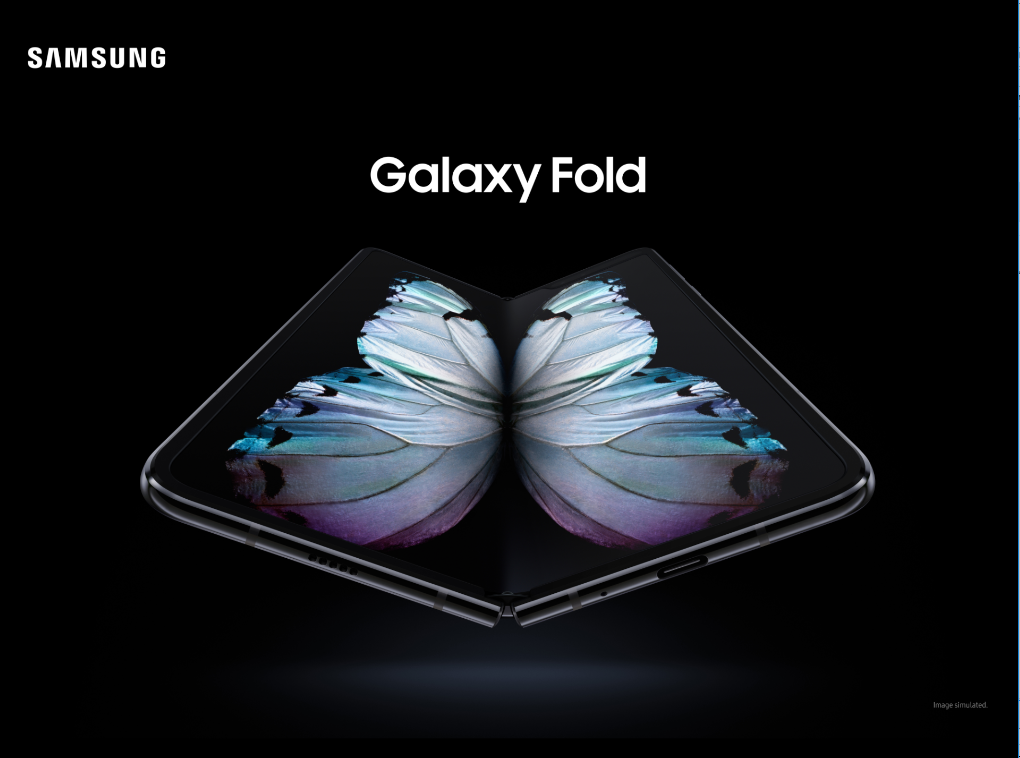 A Smartphone. A Tablet. Folded into One.

Galaxy Fold is in a category of its own. It delivers a new kind of mobile experience allowing users to do things they couldn’t do with an ordinary smartphone. Users now have the best of both worlds; a compact device that unfolds to reveal Samsung’s largest-ever smartphone display. Galaxy Fold brings together material, engineering and display innovations, developed over eight years following the debut of Samsung’s first flexible display prototype in 2011.