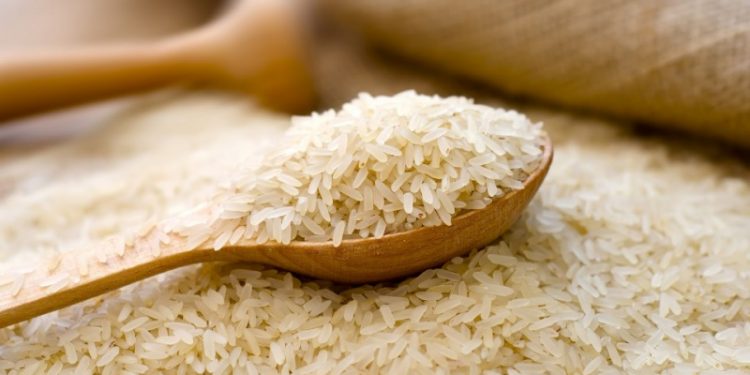 The Ministry of Food and Agriculture has said it will next week have a conclusive meeting with the 20 major rice importers on how to better support rice production in the country.

The technical committee set up by the ministry has since last week been meeting rice importers on the issue of purchasing Ghanaian produced rice.

Speaking to Citi News, the press secretary to the Minister of Food and Agriculture, Alhassan Issah, said indications are that the 20 rice importers have given their commitment to source Ghanaian produced rice.

“They have really given us their commitment to comply with the request that we are making about making sure they buy from the local producers.”

Mr. Issah added that there will be a further meeting with the importers next week Wednesday, November 27.

“We are going to firm up preparations next week and that is where we are going to bring in the financial institutions. The Ministry of Finance will also be represented so we can firm up the arrangements and we can take it from there.”

There has been increased awareness of the need to support the local rice industry with Citi FM/Citi TV‘s Chief Executive Officer, Samuel Attah-Mensah one of the persons at the forefront of such campaigns.

Farmers have pleaded with the government for a ready market for their produce.

There have been reports of rice farmers with huge quantities of bagged rice along the valleys going bad due to lack of ready market for their produce.

In line with this, the Ghana National Buffer Stock Company said it will make its licensed buying companies purchase all rice produce going bad over lack of buyers at the Fumbisi and Gbedembilisi rice valleys in the Builsa South District of the Upper East Region.

The benchmark value of import duties was slashed by 50 percent while importers of vehicles will enjoy a 30 percent reduction.

But a rice milling company, Avnash Industries Limited, complained that the reduction of the benchmark value on imports at the ports has affected the sale of local rice.