Tourism Authority to clamp down on sub-standard hotels, others 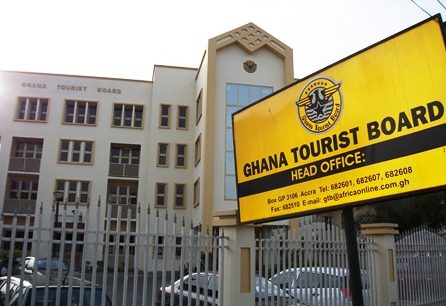 The Ghana Tourism Authority has begun an exercise to close down various tourism establishments in the Ashanti Region that do not comply with quality standards.

According to the authority, the nationwide exercise which has started in the Ashanti Region will ensure that all hotels, restaurants and car rentals among others uphold high standards as Ghana marks The Year of Return.

Speaking to the media, the fund development administrator at the Authority, Prince Yaw Essah says those who have not paid the one percent Tourism Levy, as required, will be sanctioned.

The levies go into the Tourism Development Fund. Collection of the levy began in 2012 with GH¢185, 647.00 collected that year.

The Authority established the development fund to provide funding for tourism-related projects and programmes.