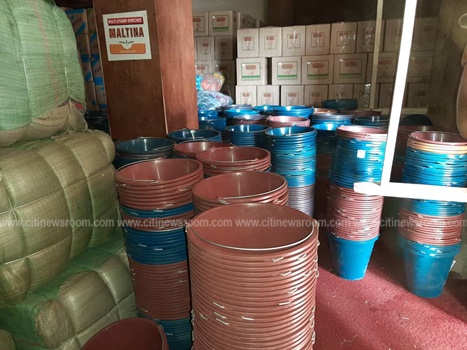 Action Aid Ghana, a non-governmental organization has procured GH₵2 million worth of relief items for flood victims in the Upper East Region who were displaced by torrential rains in the month of October.

The food and non-food items will be distributed immediately to the survivors of floods in 10 worst-hit districts in the region to address the urgent needs of the displaced residents struggling to put their lives back in order.

A cash transfer of GH₵150.00 has also been earmarked for 1,000 extremely vulnerable persons.

“We have procured 2,000 bags of rice, 2,000 boxes of cooking oil, 4,000 pieces of mattresses, 4,000 pieces of blankets, 40,000 sanitary pads, 4,000 plastic buckets, 4,000 slippers, 4,000 pieces of pillows and 2000 bottles of shito to support the affected flood victims. We will partner with NADMO to fairly distribute these relief items immediately to the people who were worst affected by the floods,” he said.

Mr. Abdul-Rahama underscored that the relief items may not be enough for all the affected flood victims and appealed to other non-governmental organizations and philanthropists to contribute their might to support the displaced flood victims. 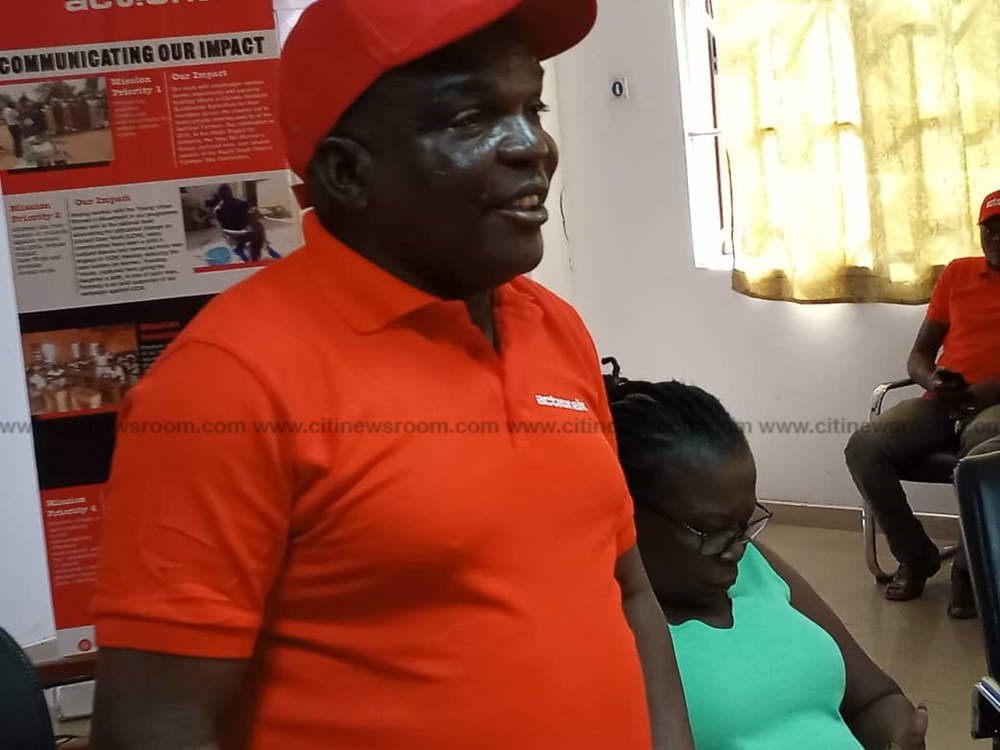 On his part, Upper East Regional Coordinator of the National Disaster Management Organization (NADMO) Jerry Asamani expressed gratitude to Action Aid for the support and appealed for more support for the flood victims.

“It is out of our plea and support of the media that Action Aid realized the need to come in. So we are happy about the quantities of relief items Action Aid has brought to survivors of the recent floods. They have really measured the interest of our survivors which is prime to NADMO. We will ensure that the relief items received and distributed fairly to the worst victims that have been captured to benefit,” he stated.

Mr. Asamani disclosed that flood victims who sought asylum in schools and area council centers have returned to their family houses.

“The grounds have dried out and the flood victims are getting back to their family members after the waters have receded and the support by Action Aid to these displaced residents will help them cope with life,” he said.

He further appealed to organizations and persons touched by the devastation of the torrential rains on displaced residents in the region to support to ameliorate their plight.

Upper East Regional Minister Tangoba Abayage commended Action Aid Ghana for the support and urged that the support be extended to other less epic communities. 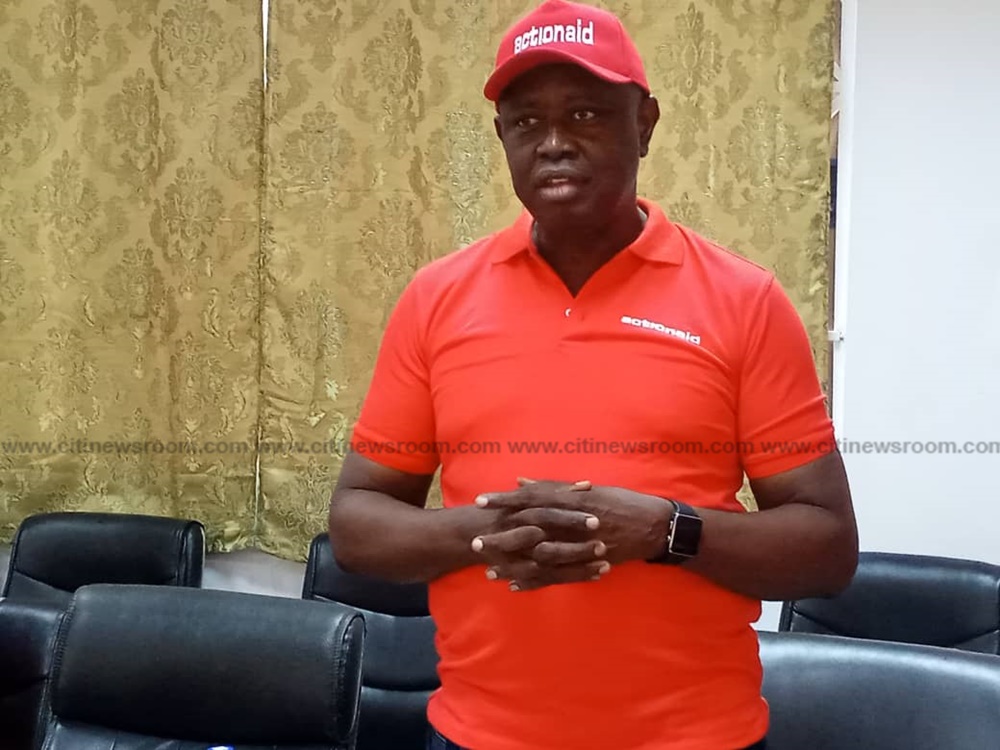 The worst-hit areas are Builsa North and Kassena-Nankana Municipalities. 19 persons were also injured in the disaster.

NADMO officially recorded 29 deaths as a result of the disaster, but later said the figure was not accurate due to collation challenges. It pegged the death toll at 21 and later at 19.

Vice President, Dr. Mahamudu Bawumia on October 20, donated an amount of GH₵50,000 and relief items to displaced residents and bereaved families affected by torrential rains in the Upper East Region.