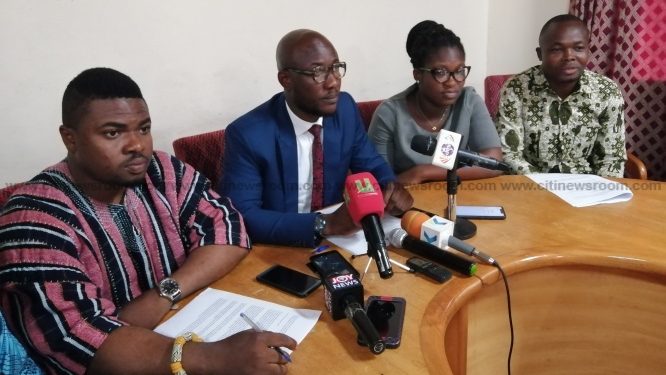 The Students Representative Council (SRC) of the University of Education, Winneba (UEW) Kumasi campus has said the continuous delays in processes to make the Kumasi and Mampong campuses of the University autonomous is impeding academic work.

The student leadership cited infrastructural challenges, lack of access to internet facilities, inadequate lecture space as problems facing students at the Kumasi and Mampong campuses of the University. 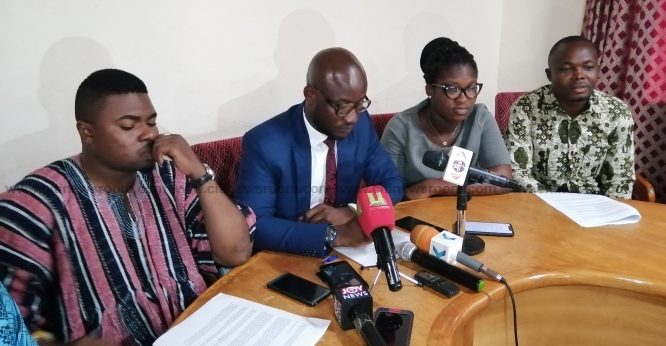 The SRC believes the bureaucracy that is hampering the speedy infrastructural developments will be curtailed if autonomy is granted to both institutions.

SRC executives have cited public pronouncement made by Education Minister, Mathew Opoku Prempeh in 2018 on Government’s decision to grant the Kumasi and Mampong campuses of the University of Education Winneba autonomy to train teachers in Technical and Vocational Education and Training.

They also mentioned that similar public pronouncements were made by the Ashanti Regional Minister and a Deputy Education Minister. 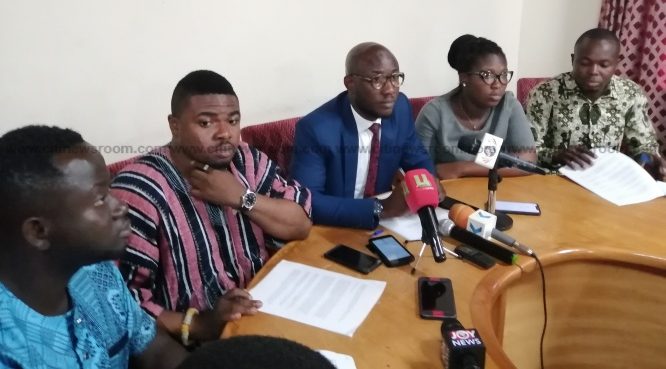 The executives at a news conference highlighted key challenges faced by students at the Kumasi and Mampong campuses and attributed these challenges to the delays in granting autonomy to the institutions.

SRC President for the UEW-Kumasi campus, Boateng Samuel Clinton said “it is heart-wrenching to sit here today to illustrate the problems students face as a result of the inefficiencies in the Winneba system and the uneven distribution”. 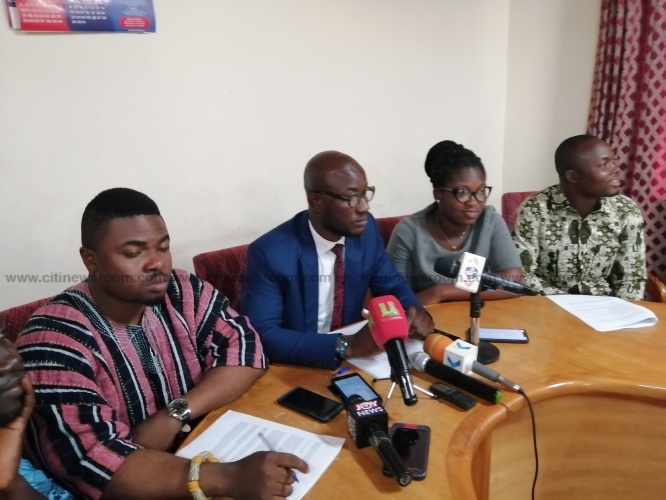 He added that the breakdown of school fees, for instance, has been kept a secret from student leaders and the student body as countless request for such document has not been successful.

Samuel Clinton stated that “it is therefore not surprising that students practically fight over lecture spaces and have to carry chairs on their heads from one lecture hall to the other”.

The SRC appealed to President Akufo-Addo to intervene and ensure autonomy is granted to the Kumasi and Mampong campuses of the University of Education Winneba.

Meanwhile, Vice Dean of students at the University of Education Winneba Kumasi campus, Dr. Philip Oti Agyen admits there are challenges, but management is making efforts to resolve them.