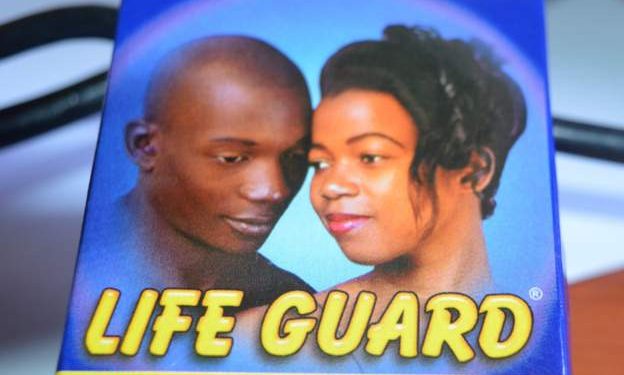 The authorities in Uganda have ordered the recall of two batches of condoms distributed by Marie Stopes Uganda, a non-government organisation that offers reproductive health services.

She stressed that the problems only affected these two batches. The Daily Monitor newspaper reports that this amounts to four million condoms.

Tests had found “holes and burst properties” in the Life Guard brand, Uganda’s National Drug Authority (NDA) said in a recall letter sent at the end of last month, according to images of the memo circulating on social media.

“We have given you two weeks to submit a recall status report indicating the details of distribution and the clients that have been notified of the recall,” Victoria Nambasa, NDA’s product safety officer, wrote.

According to data from Uganda’s ministry of health, an estimated 800 million condoms are needed to protect Ugandans from unplanned pregnancies, HIV/Aids and other sexually transmitted diseases, the Daily Monitor says.

Wild boar discover and snort £17,000 worth of cocaine in Italy forest