U/W: Vulnerable out of school girls to receive formal education 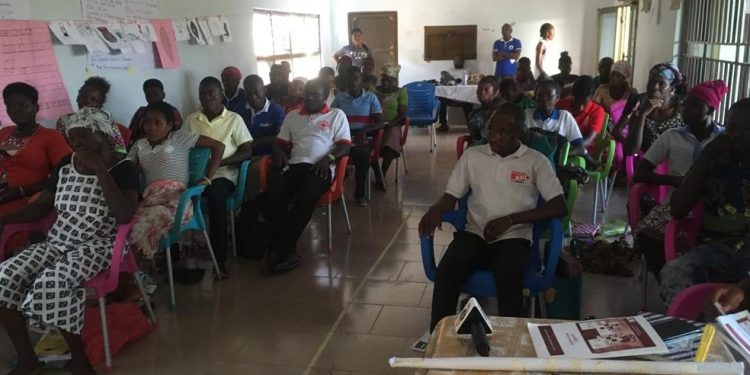 The dreams of some girls to access formal education in the Upper West Region is about to be realized as a non-governmental organization (NGO), ProNet North Ghana is set to enroll a total of 2,075 vulnerable out of school girls to begin their formal education from next month. 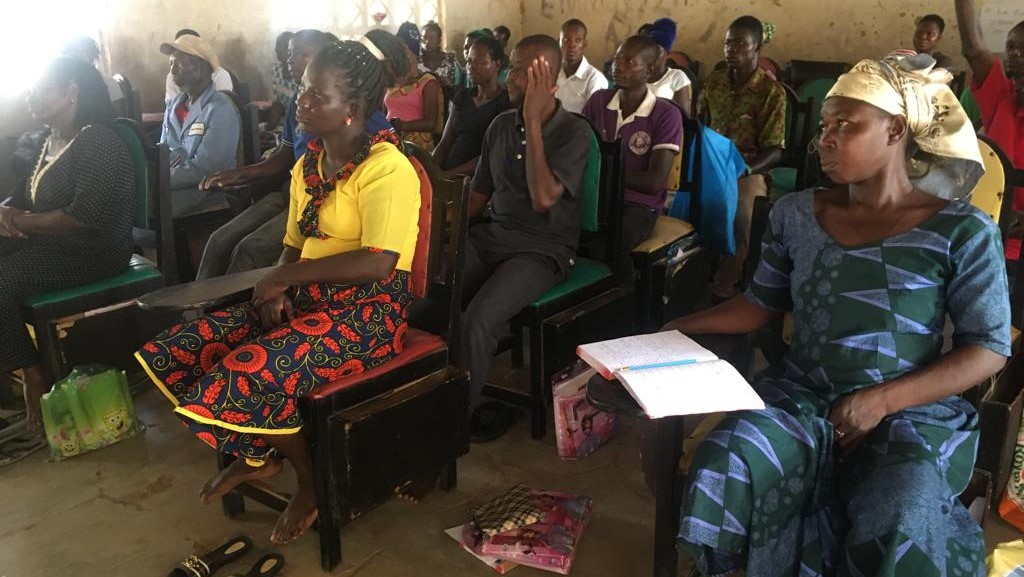 The girls are children between the ages of 10 and 19 who for some reasons, could not access formal education due to their vulnerabilities in society.

The NGO initiated the teaching-learning program, which is known as “The Stage Project” to scale up girl child education and to also ensure that no girl child is left behind in accessing good quality education in the country.

The country director of ProNet North, Martin Dery speaking at a training program for 75 facilitators of the project in Jirapa explained that “the project is in two cohorts; formal and non-formal”.

The formal track, he said, comprises children between the ages of 10 and 14 while the non-formal consists of girls between 15 and 19 who either have not been to school or could not go beyond class three.

According to the director, the formal group will be given a chance to have literacy and numeracy in their mother tongue while the non-formal group will go beyond that to have skills that they could apply to ensure that their vulnerabilities are reduced. 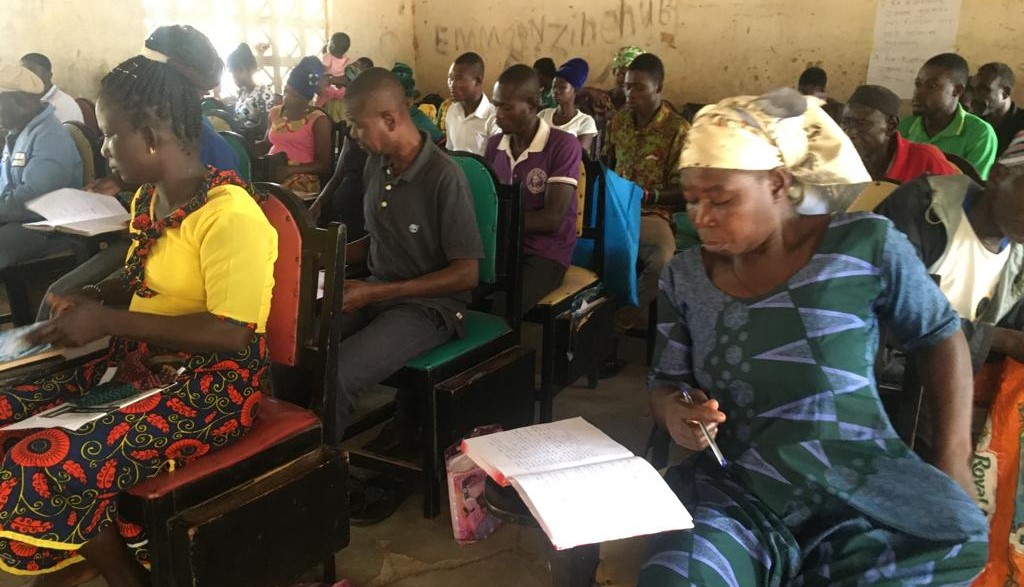 It is estimated that in spite of some interventions, over 10,000 girls of school-going age are currently not in school in the Upper West Region.

The five-year “Stage Project” is therefore expected to admit 2,075 of such girls to reverse the trend.

The multi-stakeholder programme is implemented in the Jirapa Municipality, Nadowli and Daffiama Busie Issah districts with funding from UKaid and other partners.

The programme is implemented by a consortium led by World Education Inc Ghana with PWC as the fund manager.

Pronet North as Downstream Partner (DSP) is leading the implementation of the STAGE project in the Upper West Region.

The target number is 2025 for formal track and 250 for the non-formal track, whereas the national target is 20,100 girls set to benefit from the programme for the next 5 years.