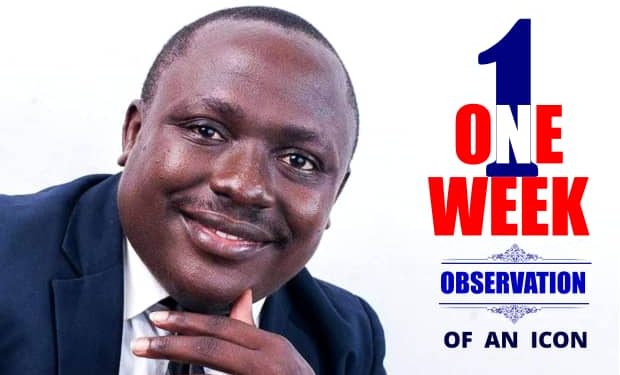 Police in the Western Region are currently investigating one Anthony Mensah, a resident of Amanful in Takoradi, suspected to have supplied the gun that was used to kill the Takoradi New Patriotic Party (NPP) Constituency Treasurer, Mark Ofori, at his residence in Fijai. 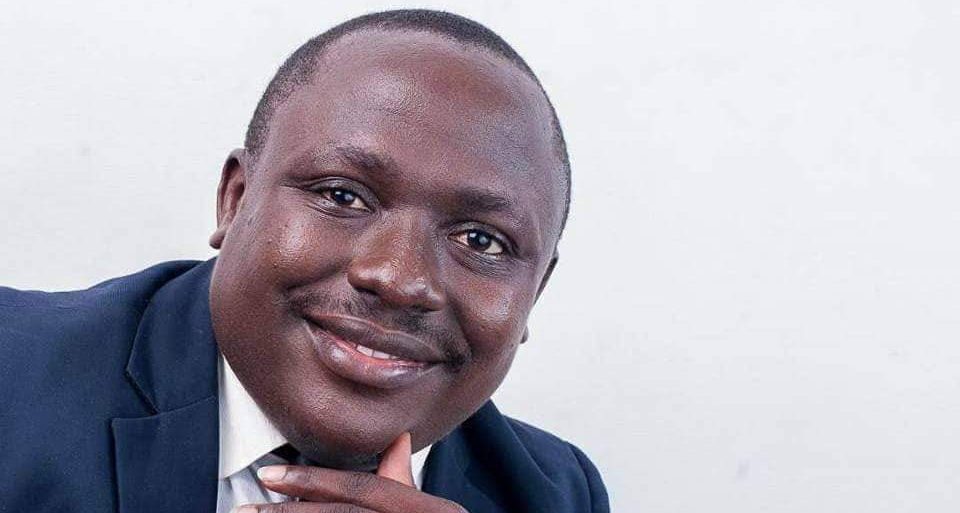 Citi News source said the suspect, Anthony Mensah, believed to be in his 30’s was arrested last Sunday at Amanful by a night police patrol team following a tip-off.

Dylix Ofori, an elder sister to late Mark Ofori told Citi News, they have heard the news which is welcoming but yet to get official information from the Police.

“Yes, that’s what we also have heard. We heard it early this morning that the one who supplied the gun has been arrested, so we are yet to make the follow up at the police station. The police haven’t called us yet but we are trying to go there ourselves to find out the truth”.

When Citi News contacted the Western Regional Crime Officer, Chief Superintendent Eben Boryor, on the arrest, he did not deny or confirm.

The NPP Takoradi Constituency Treasurer, Mark Ofori, was shot at his residence on the dawn of Wednesday 30th October 2019.

Another man was also shot on the same day.