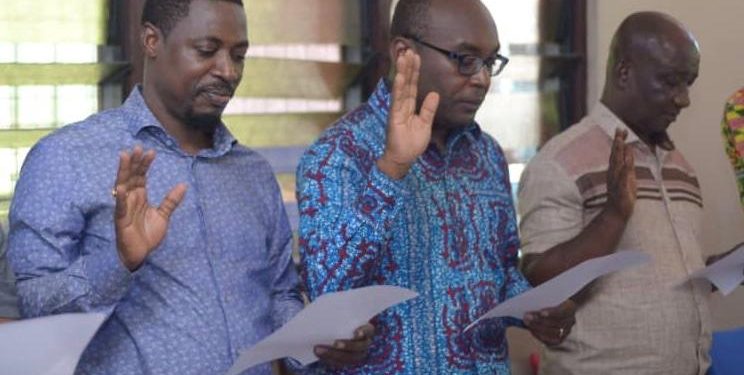 He was appointed by the NPP’s Regional Executive Committee (REC) in accordance with Article 9 (9) of the party’s constitution.

The council is chaired by Mr. Augustine Blay, Executive Secretary to the Vice President. It also has a membership of astute businessmen and party Elders in the region. 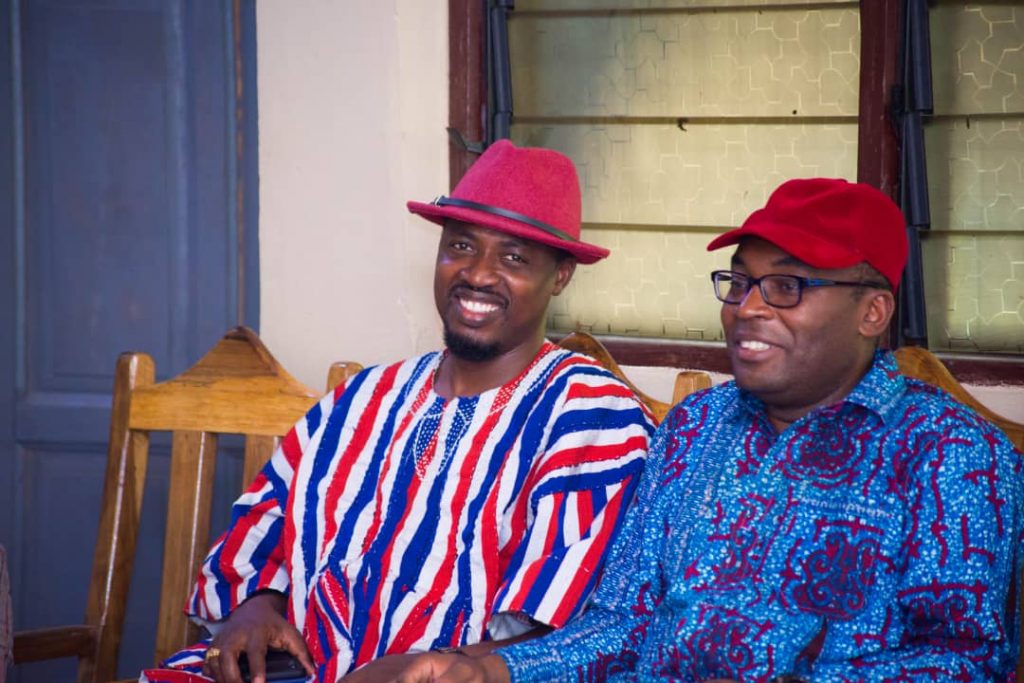 The Council was inaugurated on Saturday, November 16, 2019 and was tasked to resource, energize and strategize with the Regional and Constituency Executives to win more parliamentary seats and a landslide victory for the ruling New Patriotic Party in the upcoming 2020 General Elections.

Richard Joojo Obeng is largely seen by most party loyalists as a maverick political strategist whose behind-the-scenes activities are said to have yielded positive results. 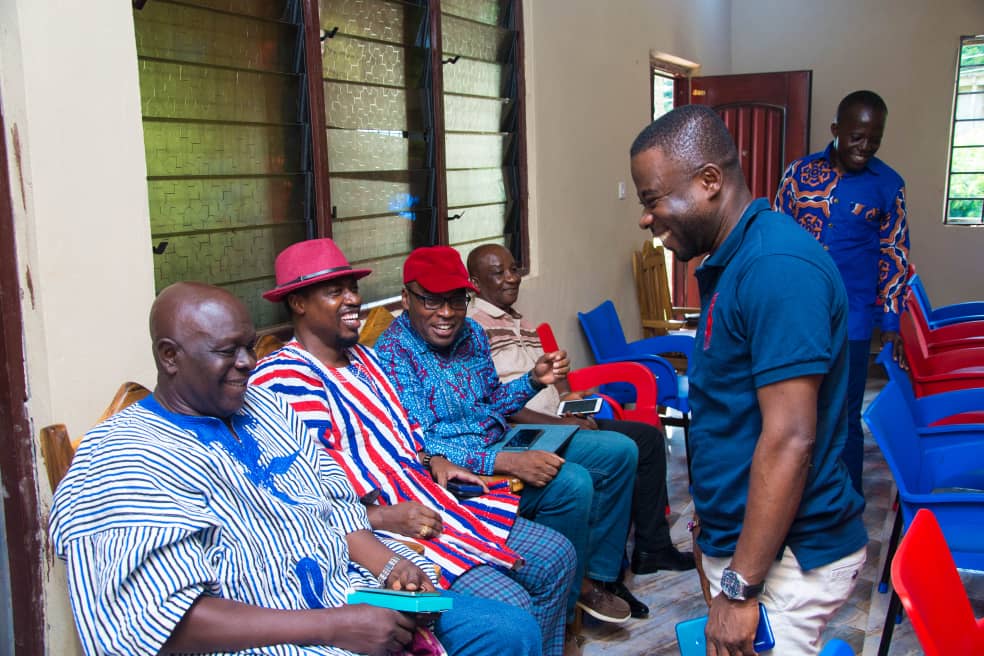 Mr. Obeng is very much adored by the Chiefs, Party Executives and youths in both Western and Western North Regions. 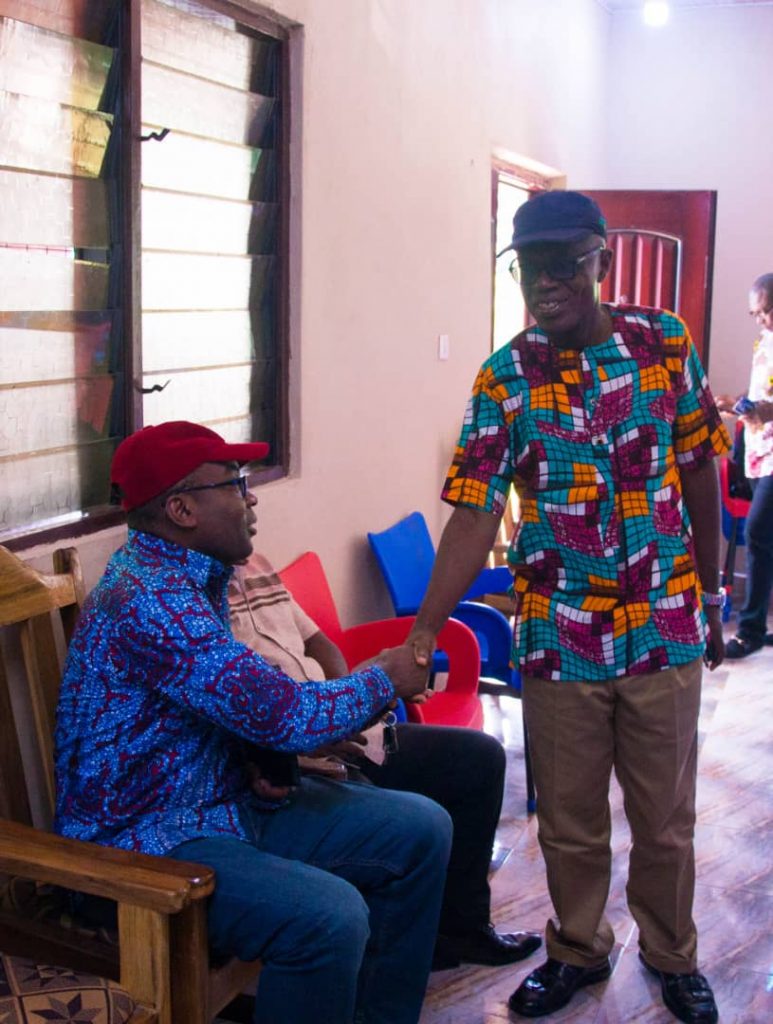 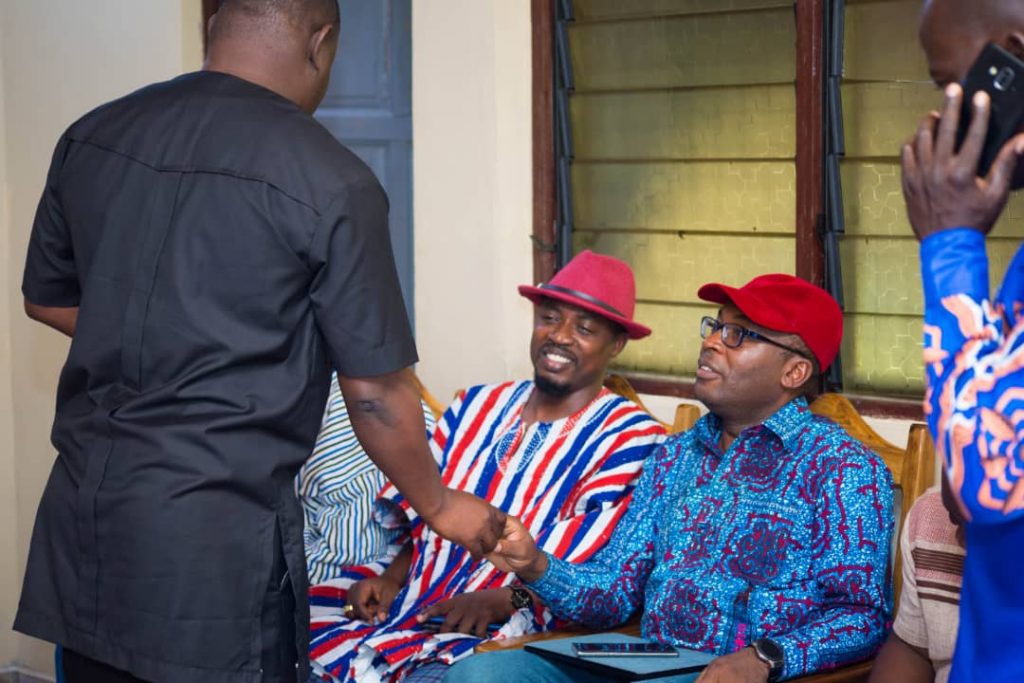 The Regional Chairman, Mr. William Assuah gave his blessings before joining President Nana Akufo-Addo on a trip out of the Country. 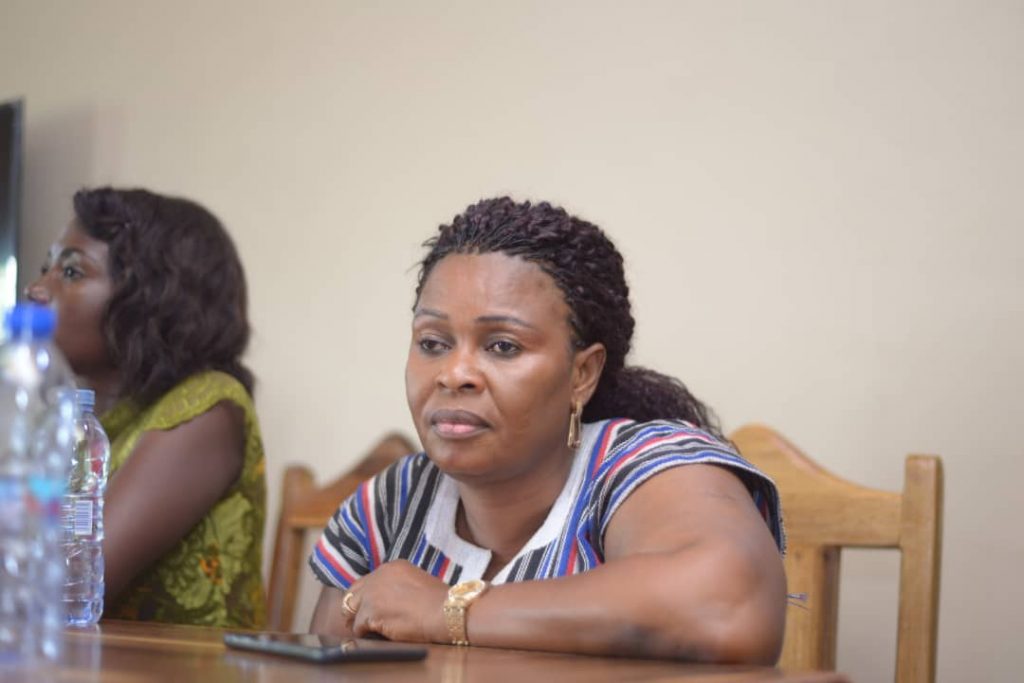 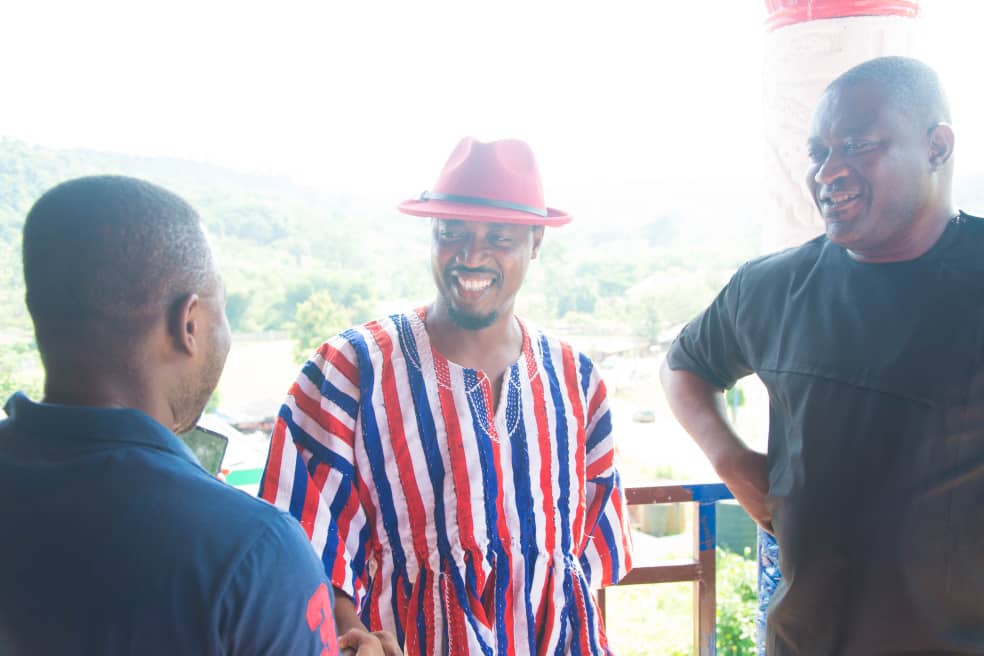 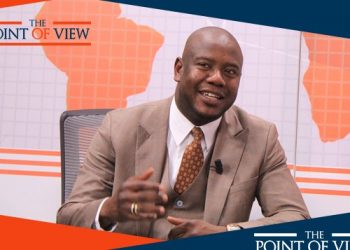 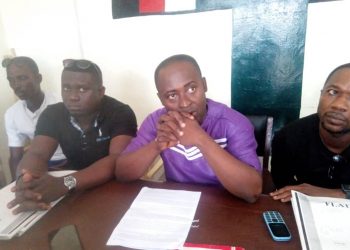 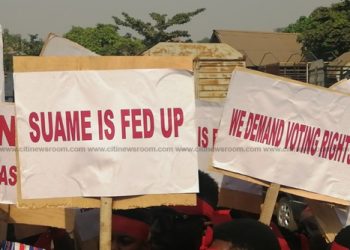 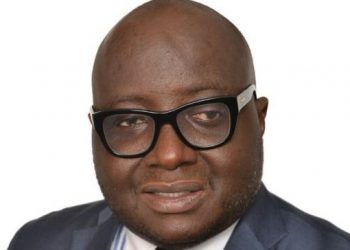 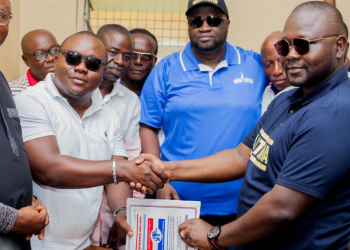