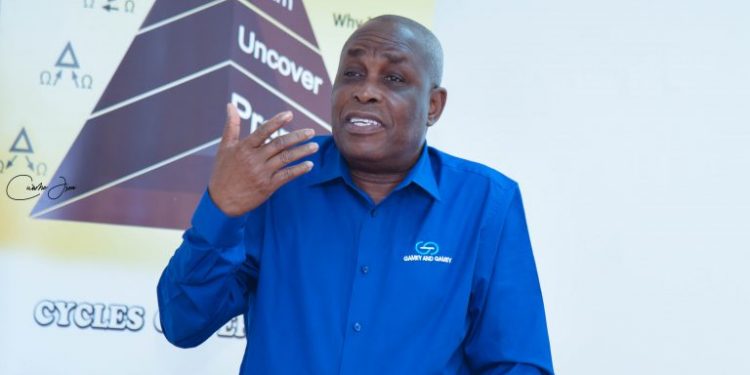 Labour analyst, Austin Gamey has advised the Technical University Teachers Association of Ghana (TUTAG) to abide by directives of the National Labour Commission (NLC) on issues regarding their allowances.

He says it is important for TUTAG to adhere to the dictates of the NLC as it is the main body set aside to adjudicate labour relation issues.

TUTAG called off a strike it declared barely six hours after the declaration on Friday.

Members of TUTAG embarked on a sit-down strike two months ago in protest of the non-payment of allowances due its members following the conversion of polytechnics to technical universities.

The NLC then directed the Finance Ministry and the Fair Wages and Salaries Commission to pay all allowances due the lecturers, following which they called off their strike.

But TUTAG disregarded the directive and resumed its strike but rescinded the decision on Friday.

In an interview with Citi News, Mr Austin Gamey called on TUTAG to be patient and abide by the NLC’s instruction.

“It is critical at this point in time for employers and their workers to come together to work cooperatively. It is in the interest of both parties to seek one another’s interest, that is what the law itself even says. And you know what is happening is that both parties are not fully immersed in the same understanding of what their organization is seeking to do and so perception has eaten them up and once you perceive somebody to be in a certain mindset against you and not seeking your mindset, obviously it becomes power play either by both sides and so they should learn to abide by the directives given by the National Labour Commission”.

TUTAG declared an immediate resumption of their suspended strike on Friday, December 27 2019.

TUTAG called off their 3-week old strike in October after meeting with the Labour Commission, Ministry of Finance and the Fair Wages and Salaries Commission.

In a letter sighted by Citi News, TUTAG described the non-payment of their December public universities allowances as a refusal by the government to comply with the ruling by the National Labor Commission thus their decision to resume the industrial action.

Security beefed up at Bawku in readiness for Samanpiid Festival

Security beefed up at Bawku in readiness for Samanpiid Festival