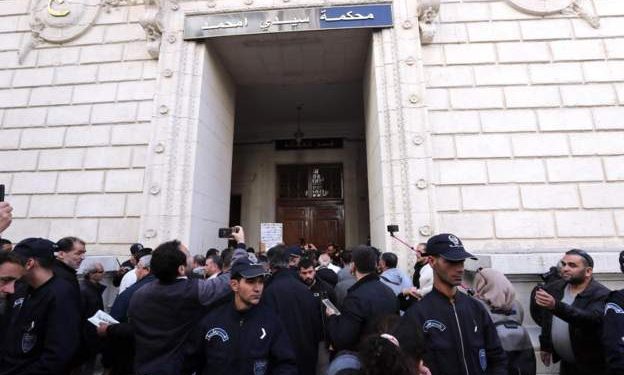 Ahmed Ouyahia and Abdelmalek Sellal are two of 19 defendants accused in a huge corruption investigation which was launched after ex-president Abdelaziz Bouteflika was forced from power by protests against him running for election again.

Mr Ouyahia and Mr Sellal and the other main defendants have denied the accusations against them.

Defence lawyers have boycotted the trial, alleging the proceedings are “politicised” and surrounded by a climate of “settling scores”, reports AFP.

The verdict will be given on Tuesday, two days before a presidential election.

Protestors, who continue to march weekly, are against the election because they did not want people who were in power under Mr Bouteflika to organise the vote.