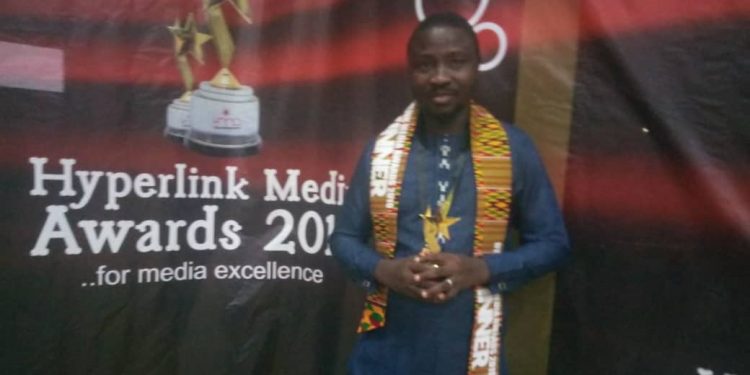 Citi News‘ Michael Sarpong Mfum has been awarded as the Development Journalist of the year at the second edition of Hyperlink Media Awards held in Sunyani.

The awards took place at the plush Eusbett Hotel on Saturday.

Mr. Mfum topped the category which was made up of ten shortlisted journalists.

For his award, he took home a plaque, certificate, medal and a 42inch colour television. 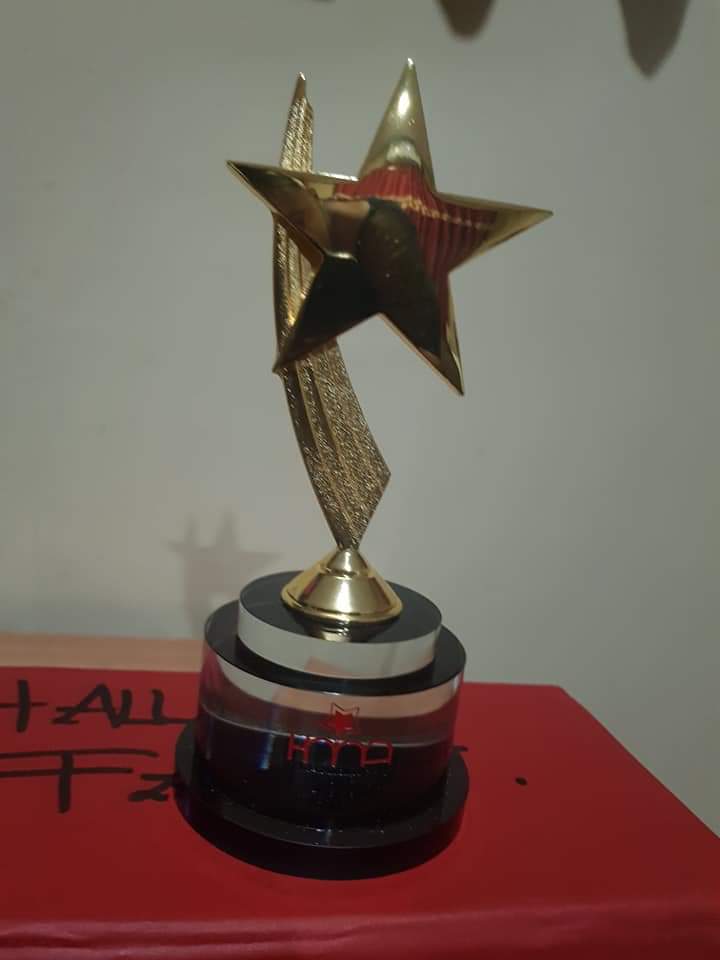 Chief Executive Officer of Hyperlink Media, Arnold Maswud speaking at the programme disclosed that the award scheme is one of the credible awards programmes which gives opportunity to all media practitioners in the country.

“It would surprise you to know that because of this award, we visited the 16 regions of this country. The awards are not meant for only those working in the big towns. You can be at a remote area but your work would be recognized.”

Veteran Broadcaster, Tommy Annan Forson was the first person to be inducted into Hall of Fame of Hyperlink Media Awards.

Other award winners on the night were:

Educative Program of the Year – The Active Youth, Diamond FM

Newspaper of the Year – Daily Graphic

Online Portal of the Year – Myjoyonline

Media Group of the Year – Angel Group of Companies

Gender and Family Program of the Year – Love on Ridge, Ridge FM

Television Program of the Year – The Gbewa Show, NTV

Television Station of the Year – TV3