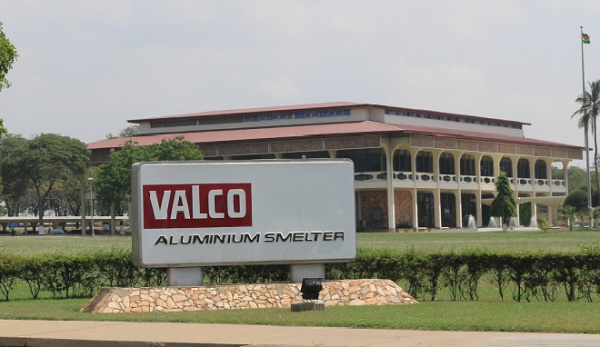 The Volta Aluminum Company Limited (VALCO) is currently without power because of a $30million debt.

According to a release, the Ghana Grid Company Limited (GRIDCo) disconnected VALCO from the power grid today “after several attempts to get VALCO to honour its payment obligations failed.”

“The decision was made by the Management of GRIDCo after several attempts to get VALCO to honour its payment obligations failed. The disconnection is part of ongoing debt collection measures to mobilize the needed funds to support its operations.”

GRIDCo noted that its operations have been “significantly impaired due to huge unpaid debts owed by its bulk customers, currently amounting to over GH¢1.2billion.”

“ VALCO’s debts continue to mount and will create major problems for our operations if nothing is done about it. We have been engaging the management of VALCO since the first half of this year to agree on a payment plan but nothing has come out of it. We have been left with no option as our continued state of affairs is unsustainable. We take the opportunity to entreat other customers indebted to GRIDCo to take steps to settle their debts.”

The staff of GRIDCo went on a sit-down strike on Wednesday, December 11, 2019, because of debt concerns.

On November 21, the Senior Staff and the Divisional Union of GRIDCo withdrew emergency services over the debt concerns. 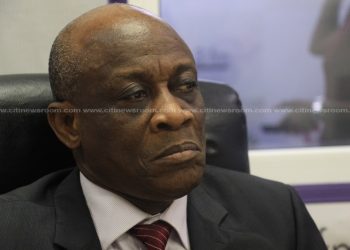 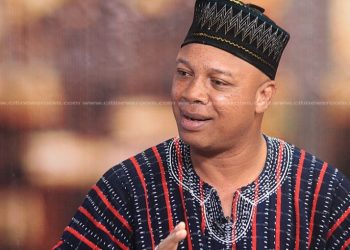 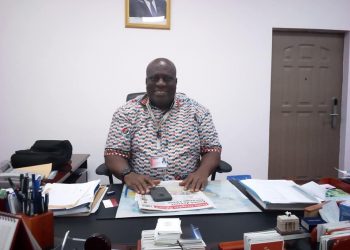 We can win COVID-19 fight through collective efforts – GRIDCo CEO