Over 28,000 Health Service Workers across the country plan to strike from December 27 over the government’s failure to pay them their emoluments.

The workers feel the government has taken them for granted by failing to upgrade their salaries and conditions of service.

At a press briefing organised by the Health Service Workers Union today, the General Secretary, Reynolds Ofosu Tenkorang stated that their members in all regions will abandon their posts until they hear something positive from the government.

“We want to embark on the industrial action if all these issues are not adhered to… They have all signed this resolution which means they are committed to the cause of the union,” he said.

Mr. Tenkorang, however, urged the government to consider the potential toll on the public if the strike comes off.

“We want the government which is touted as a listening government to listen to us and handle this matter because Ghanaians do not deserve to be punished when they have not committed any crime.”

The Health Services Workers’ Union had earlier given the government a two-week ultimatum to address their concerns.

The workers consist of mortuary attendants, cleaners, ambulance services, laboratory staff among others. 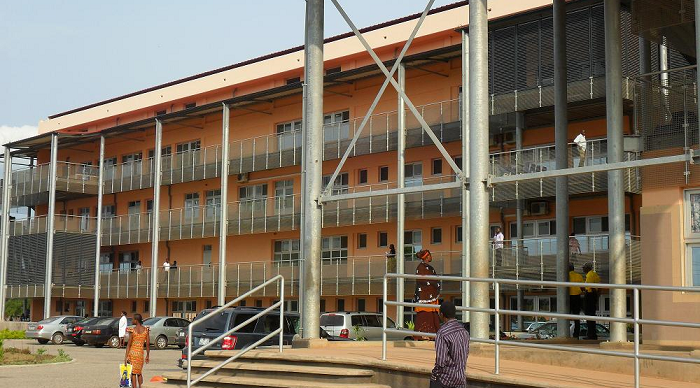