Legon-GIMPA demolition: Affected residents to be relocated by end of week – MP 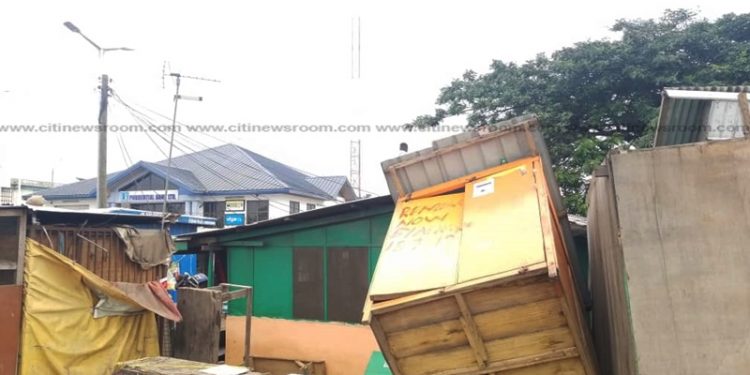 The Member of Parliament for Ayawaso West Wuogon, Lydia Seyram Alhassan has stated that she is putting measures in place to relocate the squatters along the Legon-GIMPA road by the end of the week.

The over hundred squatters who were living along the Legon-GIMPA road have been moved after an eviction exercise was carried out by authorities of the University of Ghana on Monday,1st December 2019.

“We are trying to help relocate them. That is what we are here to do to and see how we can relocate the people by the end of the week. The notice was short. I also got the information yesterday, afternoon as it was a Sunday when none of the people I had to talk to was in the office,” she said.

“I also got here too late when the equipment was here and the authorities had started working. This property belongs to the university. We are trying to find a way to relocate them,” she added.

Despite this, the affected residents who spoke to Citi News, say they were given short notice thus, have no options available to them.

“They were here last Thursday to inform us about an impending demolition exercise which will take place in a week’s time. We pleaded for a little more time to evacuate because a week’s notice was not enough. We have no intention of living here forever. We tried pleading with the authorities but to no avail. Today is only Monday but they have already come to destroy our kiosks. I have lost almost all my property, I sell drinks here and the numerous crates of drinks which I haven’t sold yet have been destroyed. I have also lost my flat-screen television,” one affected resident lamented.

“Our things are now here out in the open. We have nowhere at all to go to. How to even take a bath now is a problem. We have no option than to sleep out in the open on our things. If we had a little more time, we could have relocated. Finding affordable housing in Accra is a huge difficulty. We are not happy staying here with our children, underneath a high tension pole and so close to a highway, but we are in dire need, that’s why,” another said.

Most recently, Municipal assemblies, whose jurisdictions include communities along the Accra-Tema Motorway, have this year conducted separate demolition exercises to also evict squatters.

The structures served as homes and shops to some welders who lived in the area for decades. 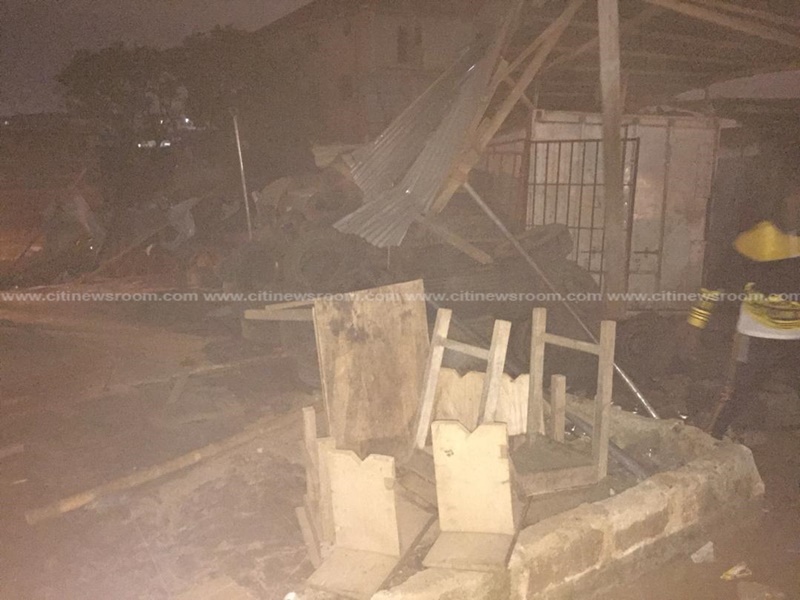 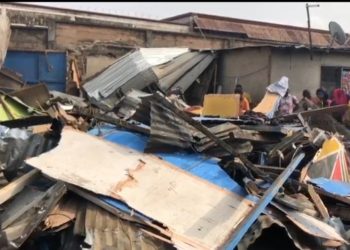 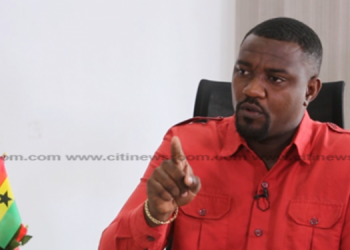 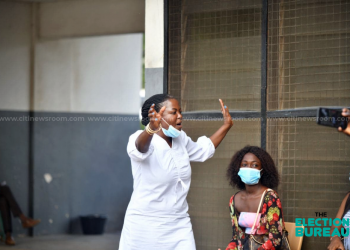 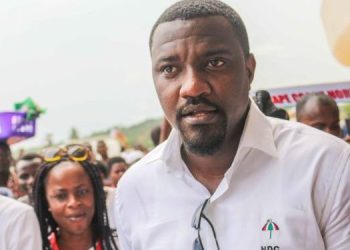 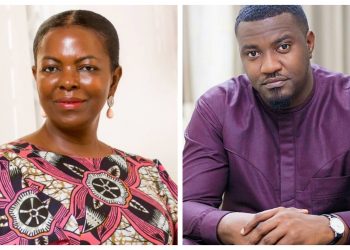