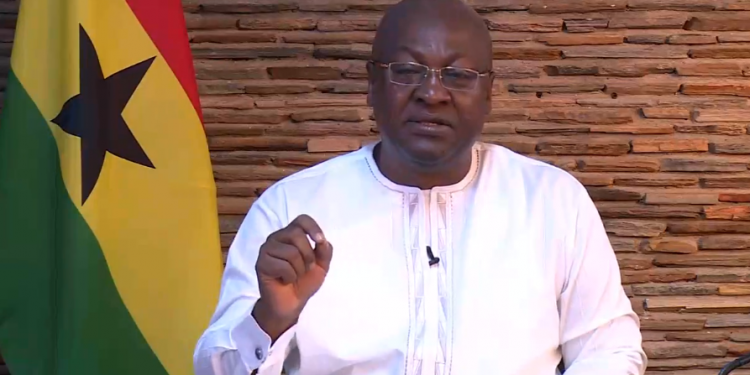 Former President John Mahama has said that a National Democratic Congress (NDC) government under him will put in place more stringent measures to fight corruption in Ghana.

He said the approach of the current government cannot be said to be an effective fight against corruption and a government led by him, will do much better.

Speaking in an interactive video session on Facebook on Monday, Mahama said:

“You create an office of the Special Prosecutor and you hobble the prosecutor so that he is not able to prosecute anybody then you cannot keep saying you are fighting corruption because you have created this office,” Mahama noted.

John Mahama said a government with him as President will ensure transparency especially in the award of government contracts where many corruption practices are believed to occur.

“The Auditor-General from the reviews that I have heard is doing quite well in terms of the work he is doing. People like that should be encouraged rather than discouraged and so those are things that we will do. We will come with a renewed fight against corruption and introduce mechanisms where award of contracts are more transparent than they currently are,” the NDC flagbearer said.

John Mahama has in the past accused the Akufo-Addo government of superintending over “incidences of corruption and nepotism of historic proportions.”

In a 2018 statement, Mahama urged President Akufo-Addo to fight corruption and deal with nepotism in his government as he promised ahead of winning the 2016 elections.

He said Nana Addo must also ensure prosecution of all alleged cases of corruption within his government.

I’ll reduce number of Ministers if voted into power – Mahama 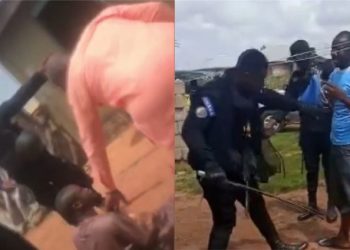 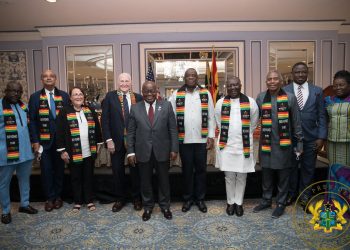 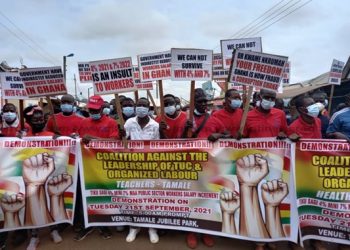