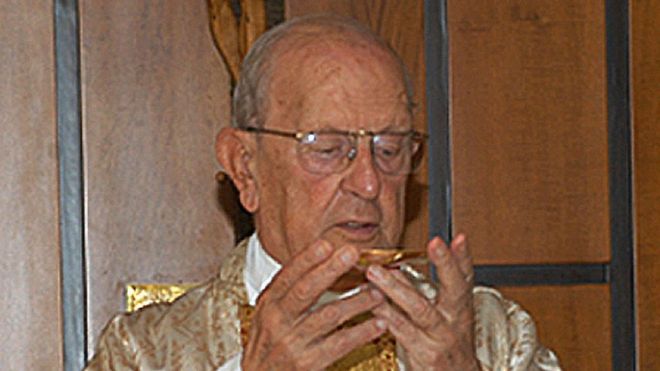 At least 60 children were abused by Marcial Maciel, founder of the ultra-conservative Catholic order Legionaries of Christ, an investigation has found.

The report, published by the Roman Catholic group, said 33 priests in the order abused at least 175 minors since it was founded in 1941.

In 2006, Maciel was ordered to retire to a life of penitence after years of allegations of sexual abuse of minors.

He died two years later at the age of 87 without facing his accusers.

“There are probably more cases of abuse than those in the report and the statistics will have to be updated regularly,” the report said.

It added that a process of “reparation and reconciliation” had begun with 45 of the victims.

According to the report, six of the 33 accused priests died without being tried, one was convicted, and one is currently awaiting trial – and has “already [been] removed from clerical status”.

Another 18 are still part of the organisation, but they have been removed from tasks where they interact with the public or with children.

The report added that 14 of the 33 priests were also victims themselves, which it said highlighted the “chains of abuse”, where “a victim of a Legionnaire, over time, becomes in turn an aggressor”.

Several men publicly accused Maciel before his death of sexually assaulting them while they were in a seminary from the 1940s to the 1960s.

At the time he fiercely denied it, saying in 2002: “I never engaged in the sort of repulsive behaviour these men accuse me of.”