The Minister of Tourism, Arts and Culture, Barbara Oteng Gyasi, has given reasons to why Ghanaian rapper, Sarkodie (born Michael Owusu Addo) has not been engaged with any activities by the Ministry since he was appointed Ambassador for the Year of Return a few months ago.

Responding to a question by Citi FM‘s Kwame Dadzie at a Press Meeting today at the Ministry of Information, the Minister said Sarkodie’s appointment was to honour him for mentioning the Year of Return while delivering his acceptance speech at the BET Hip Hop Awards.

The government is planning on introducing a 10-year comprehensive project to be launched to sustain the Year of Return drive.

On October 30, 2019, Ghanaian rapper Sarkodie was named an Ambassador for the Year of Return celebration at the Creative Industry forum at the National Theatre.

He was also honoured with a citation for his achievement and immense contribution to the music industry. 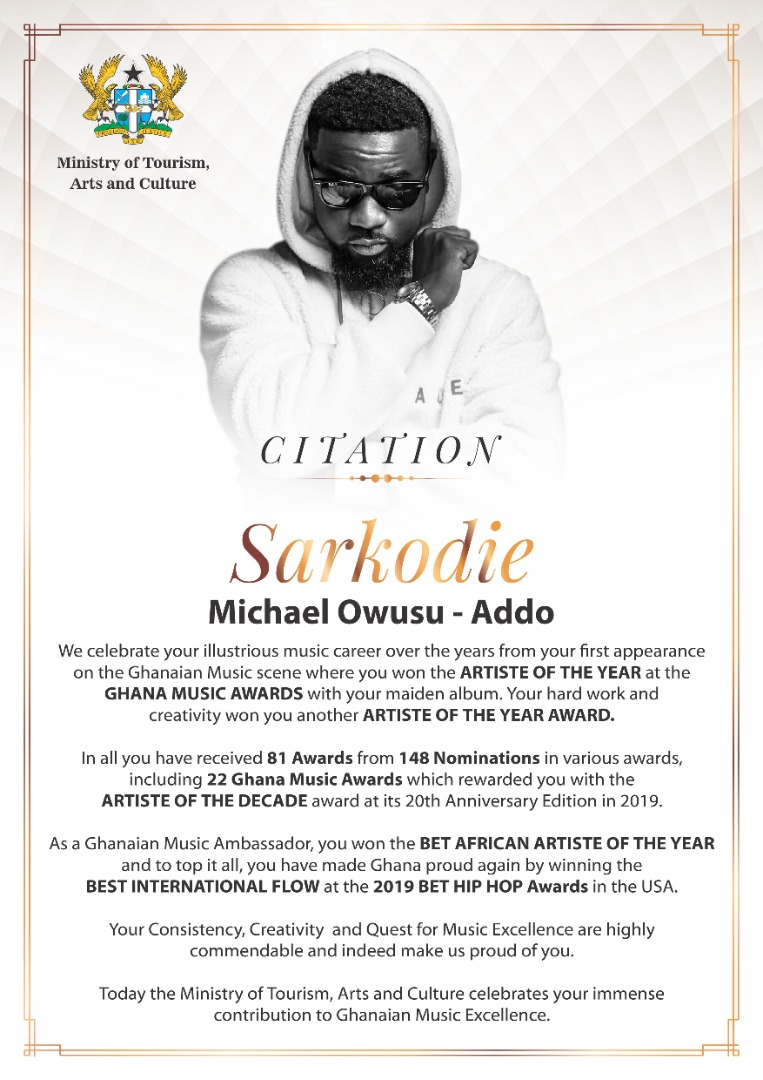 About the Year of Return

The “Year of Return, Ghana 2019” is a major landmark spiritual and birth-right journey inviting the Global African family, home and abroad, to mark 400 years of the arrival of the first enslaved Africans in Jamestown, Virginia.

The arrival of enslaved Africans marked a sordid and sad period when our kith and kin were forcefully taken away from Africa into years of deprivation, humiliation and torture.

While August 2019 marks 400 years since enslaved Africans arrived in the United States, “The Year of Return, Ghana 2019” celebrates the cumulative resilience of all the victims of the Trans Atlantic Slave Trade who were scattered and displaced through the world in North America, South America, the Caribbean, Europe and Asia.

So far, there have a been a litany of activities that have been held as part of the celebration – and there are a lot more to be held this December, as the programme reaches its climax. 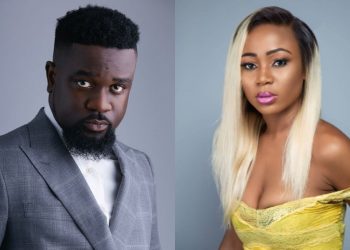 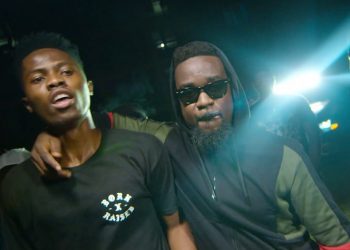 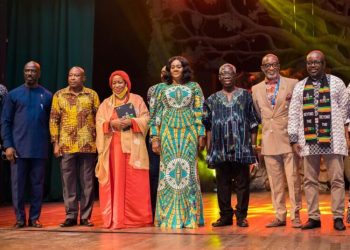 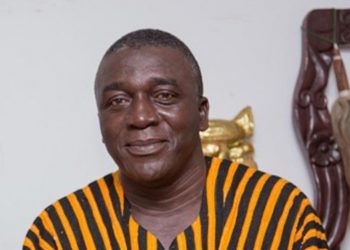