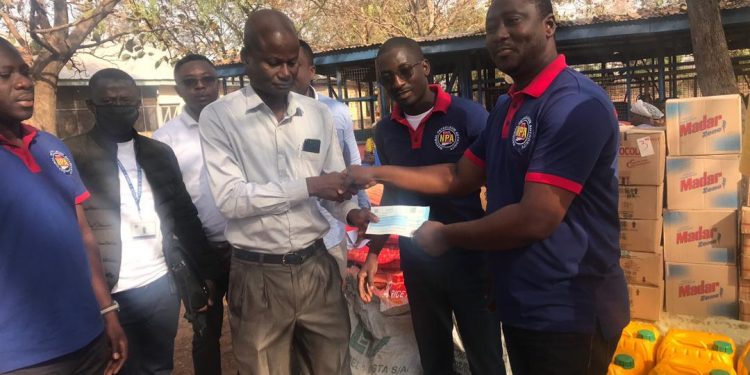 In the spirit of the festive season, the state-owned petroleum downstream regulator, the National Petroleum Authority (NPA) on Monday, donated food and on food items and an undisclosed amount of money to three institutions in Accra and Tamale.

The donation is part of the Authority’s Corporate Social Responsibility and after careful and thorough assessments of requests from several institutions, the Authority decided to settle on the three, because they are in dire need of support. 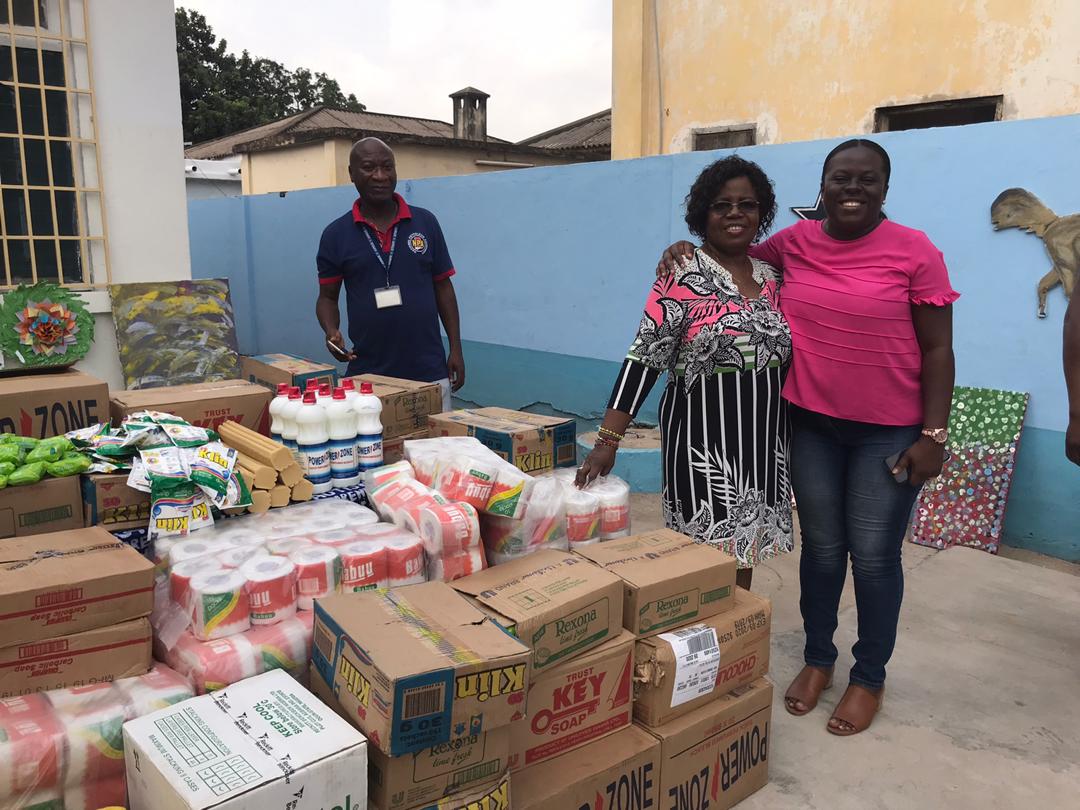 At the Tamale Children’s home for example, the Authority donated food items and money to the home. Joseph Awan, Chairman of the staff welfare, led the team.

He said the donation is part of the Authority’s commitment to supporting institutions that are impacting society in the right way. 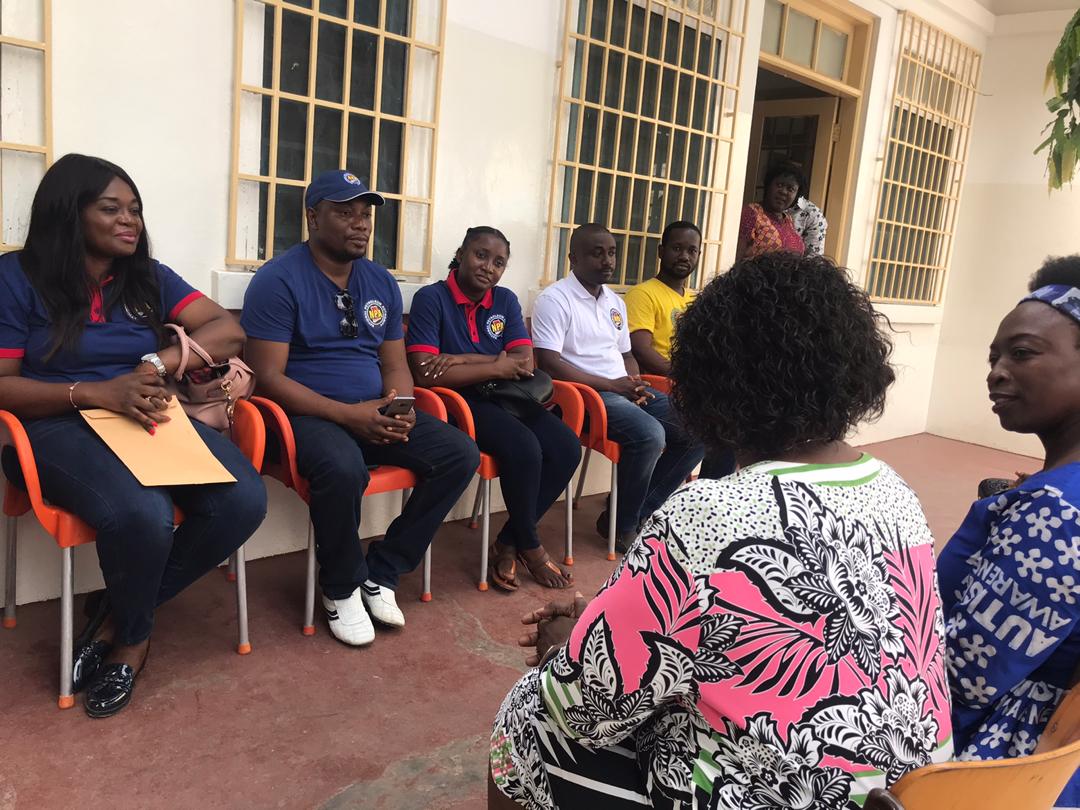 “I am here on behalf of the Chief Executive, the board and the entire staff of the NPA and we are confident the items will go a long way to help address some of the challenges facing the home,” he said during the donation ceremony.

In Accra, both the Autism Awareness Care and Training and the Dzorwulu Special School were given an undisclosed amount of money to help cater for some of their desperate needs. 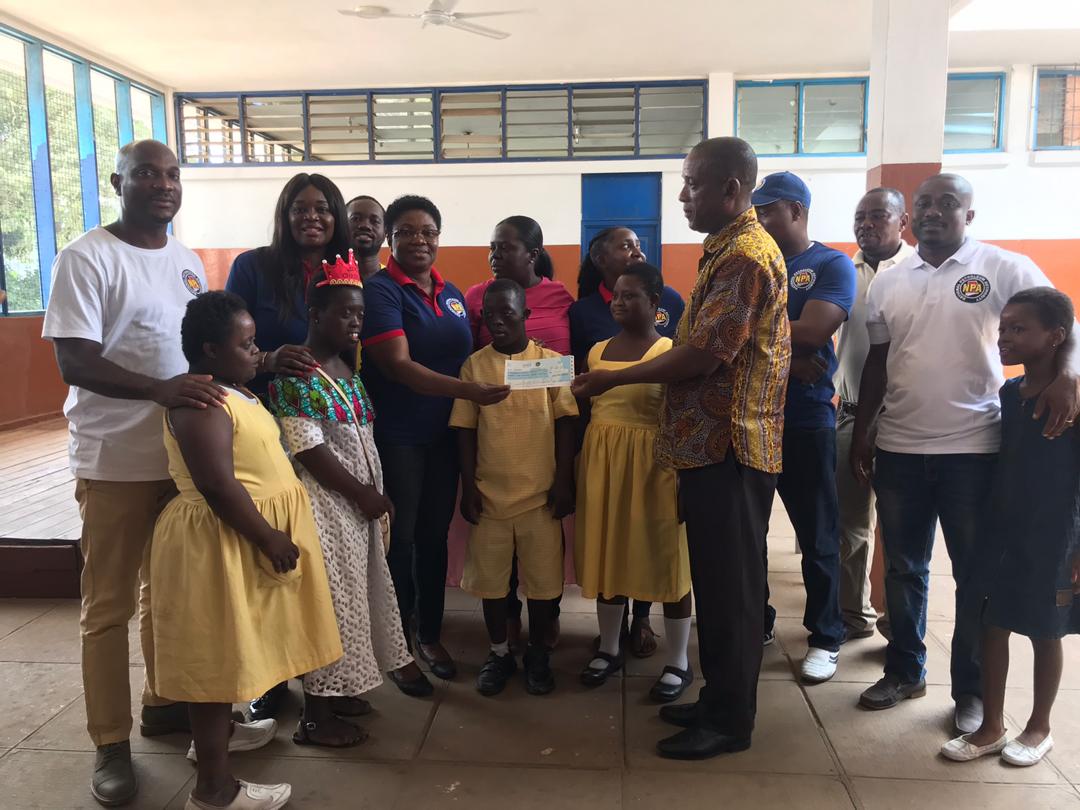 The Autism centre further received food items including rice, cooking oil and detergents. The Dzorwulu School received student beds, mattresses, plastic chairs and ceiling fans, which are some of their pressing needs.

At the two institutions, the Chief Inspector from NPA, Esther Anku, praised the school authorities for their devotion towards the children with “special needs.” The acknowledged the challenge involve but assured them of the Authority’s support towards their work. 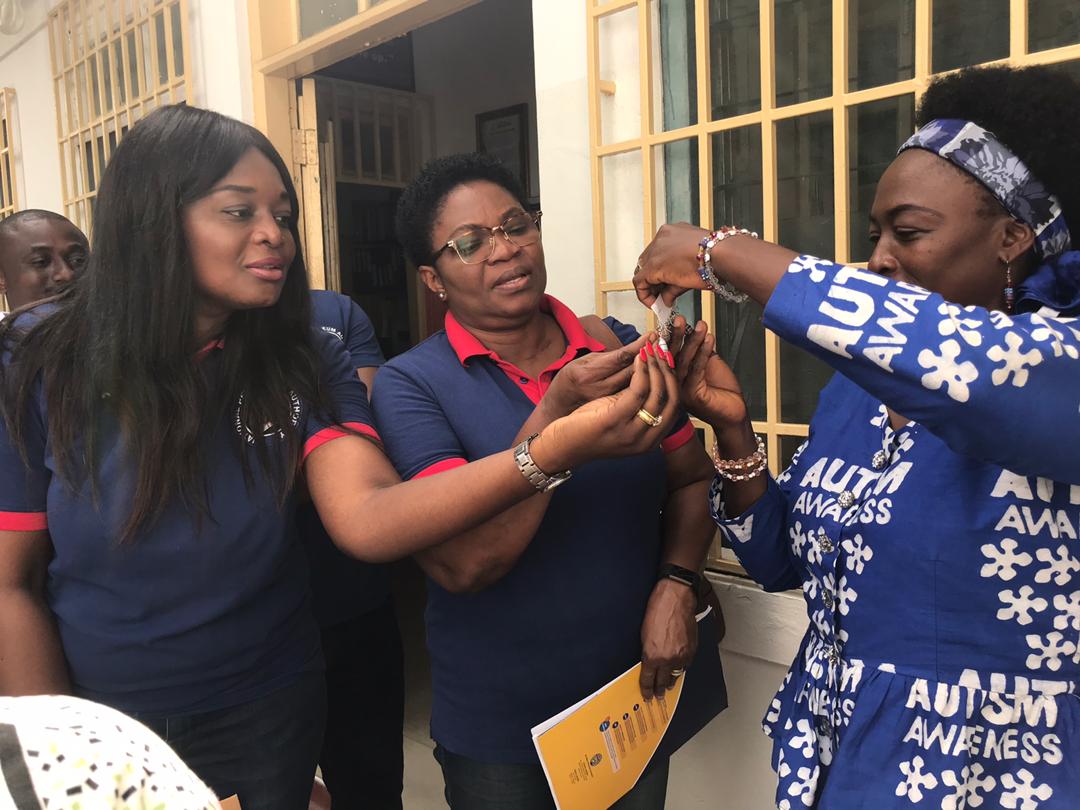 “You are doing a very wonderful job and we share in the mission of the centre and, we have a number of items to donate to the school.”

Mrs. Anku said giving remains important of the Authority’s work culture and as a regulator of a sensitive sector like petroleum, they are minded by their corporate social responsibilities towards those in dire need of assistance. 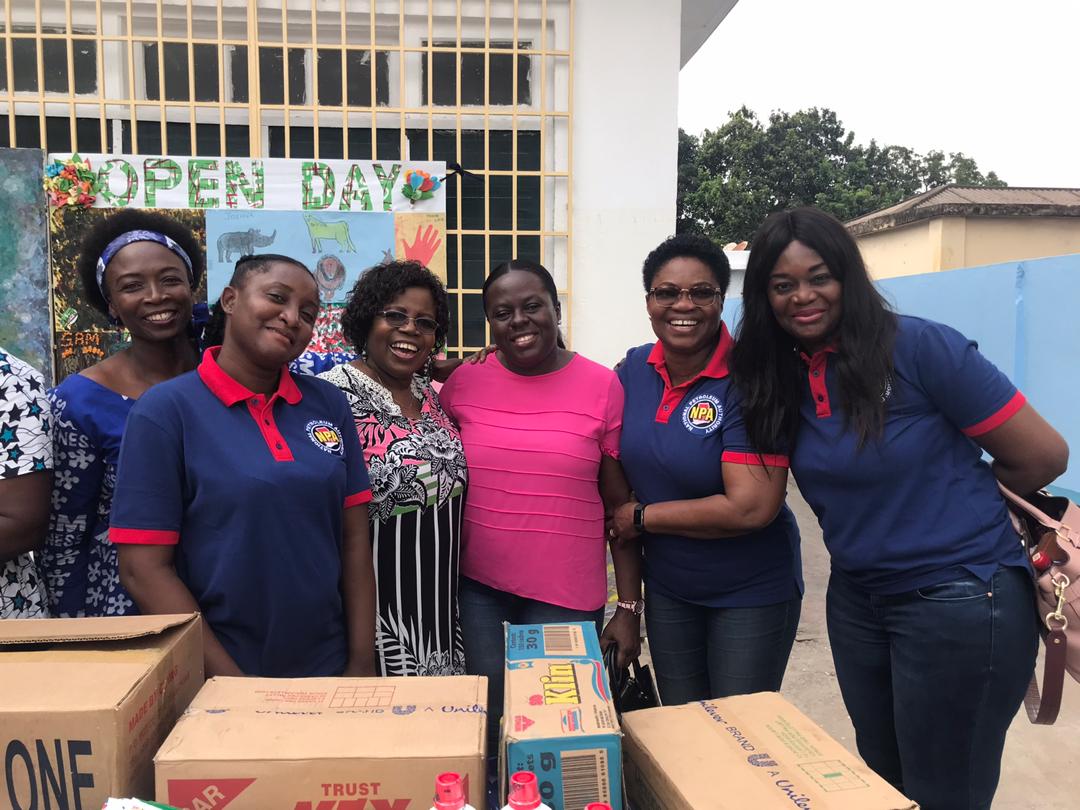 “Our chief executive is committed to this project and our support for the school will continue to come in,” she said at the Dzorwulu Special School.

Serwa Quainoo, who runs the Autism Center, said autism is more of a communication issue and, therefore, advised the public to be on the lookout for potential signs in their children. She was hopeful with the right care and support for autistic children, they will be able to live independent lives.