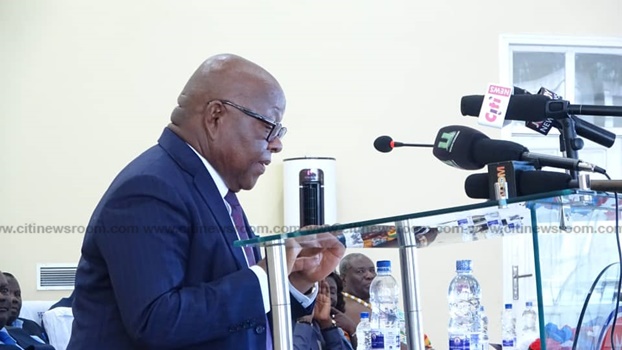 Speaker of Parliament Professor Aaron Mike Oquaye has called for a National Affirmative Action law to correct the gender disparity in our society.

According to him, although Article 17 (1) and (2) of the 1992 constitution provides for equal rights among all, the reality is different.

“The UN charter indicates that all persons must be treated equally yet what do we see today even in the face of modern development? There is no equality,”he said. 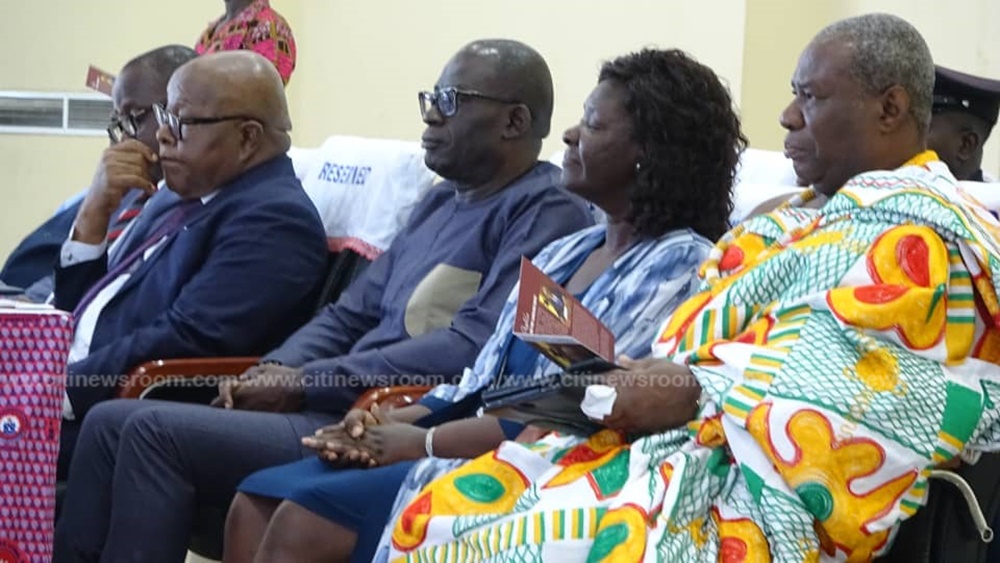 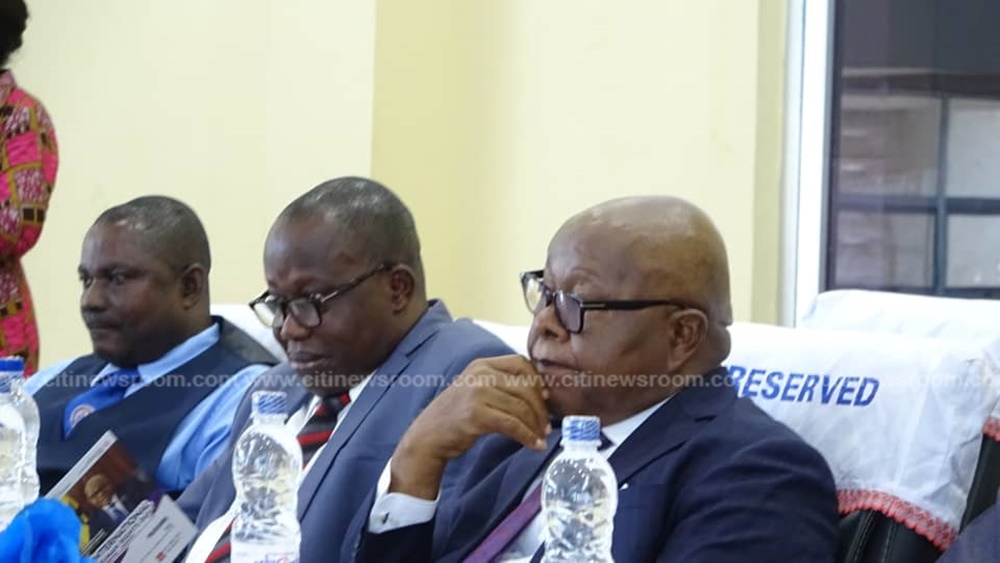 Speaking to Citi News at a public lecture series at the University of Education, Winneba to commemorate the International Human Rights Day on Tuesday, Professor Mike Oquaye indicated that Ghana is at the bottom of the global order when it comes to gender equality.

“In countries like Tanzania, Burundi, Malawi, Uganda, Sudan, Kenya, Namibia, Mauritius and Rwanda, women have been given a place of pride in the legislature and in local governance and we have to do same since Ghana is beaten to the very bottom of the global order,” he noted.

The Speaker of Parliament called for reinforcement of the role of women in Ghana, adding that no woman must be left behind in the exercise.

He indicated that “we need a National Affirmative Action law to correct the gender disparity in our political, economic and social endeavours.”

According to him, Ghana is a signatory to many UN charters hence the need to fight for equal right for all.

“Dozens of human right treaties abound and if you turn to Chapter 5 of the Constitution, the right to life, dignity and property are well provided for but this declaration is manifestly not enough,” he added.

Professor Mike Oquaye also questioned the imposition of certain foreign practices on Africans by way of gay rights, adding that such practices must be eschewed. 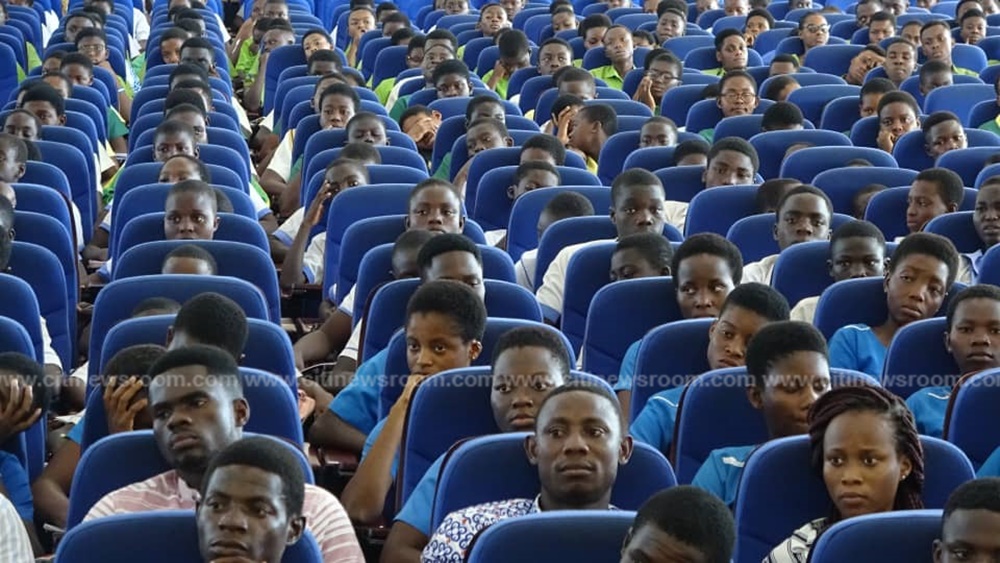 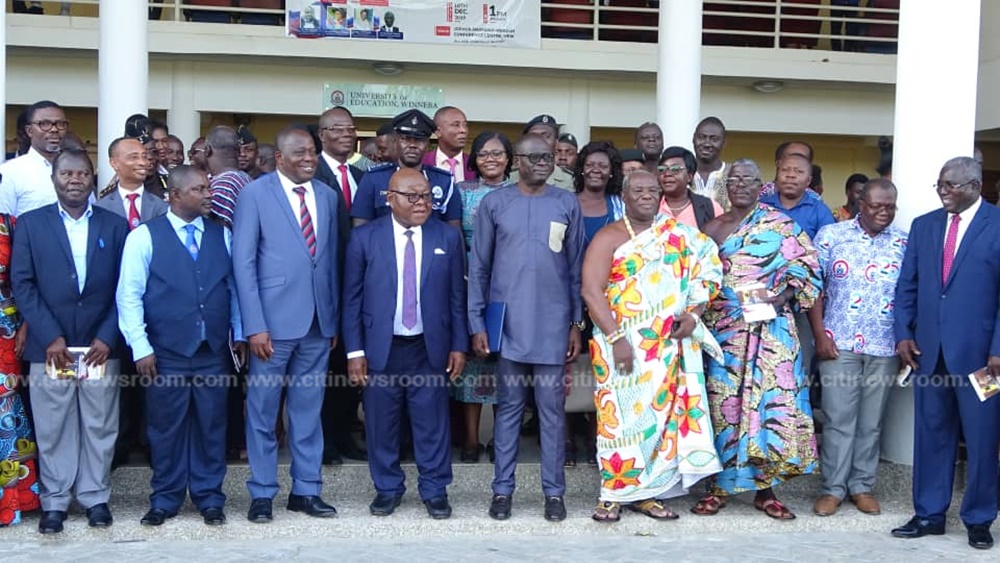