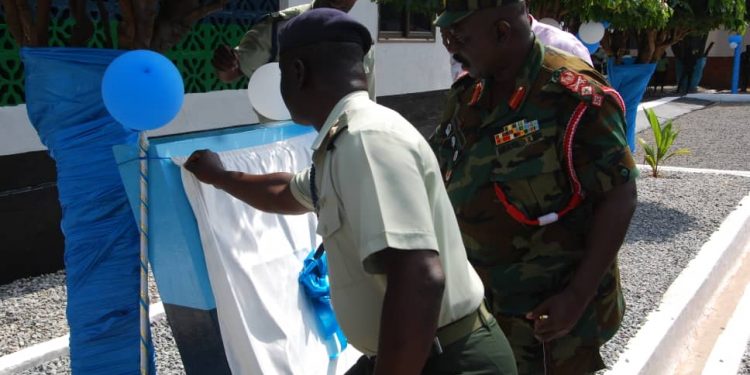 The commissioning of the square was made possible by a number of Organisations and individuals. Notable amongst them are; Kantanka group of companies for providing all the chippings used for the project; Platinum Seal for providing over 9000 liters of Bitumen and personnel; African concrete product for providing 260 pieces of curbs and 20 pieces of concrete slaps and FALCO Construction Limited for providing heavy-duty equipment and personnel for the groundworks. 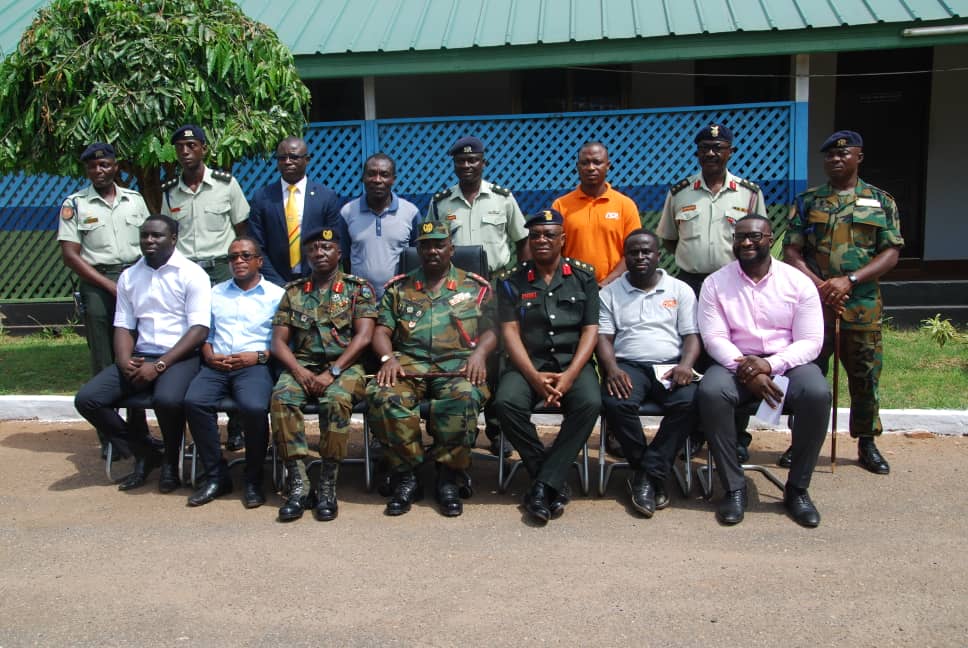 The Guest of Honor, Major General Omane-Agyekum noted the renovation of the square became imperative in attempt to provide a well-tarred parade square for the school to improve on the professional outlook and Military bearing of students. He congratulated all who made this dream a reality and urged the users of the square to maintain it in order to ensure its longevity.

In a subsequent development, the training school held a closing ceremony for the Signal BIII-BII and Signal Basic Courses for 2019. Major General Omane-Agyekum, however, stated that the overall objective of the school was to give a broad overview of all the trades that formed the necessary foundation for the development of professional career of students as signalers. He urged the student to make conscious effort to regularly improve their skills and knowledge in their respective trades and be abreast of the changing technology. 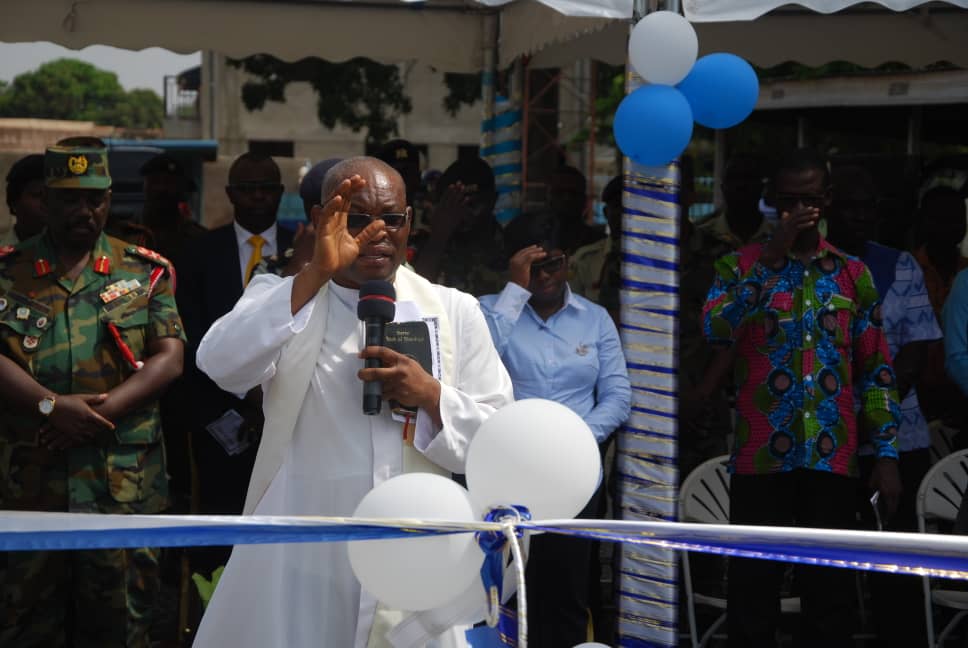 The Commandant opined that the duties of Signallers required additional responsibility, maturity and dedication and encouraged them to abide by the tenets of their oath and resist temptation to misuse any privileged information in their disposal.

Earlier, the Commanding Officer of Signal Training School, Lt Col Peter Abban expressed his appreciation to the Director-General Defence Communications and Information Systems, and Director Communications for their encouragement, guidance and enormous support. He also thanked the Director Supply and Transport, Commanding Officers of ETS, BSD, 48 and 49 Engineers, Base workshop, Defence MT Battalion and Armed Forces Central Band for the logistics Support and tremendous effort in bringing the square to shape. 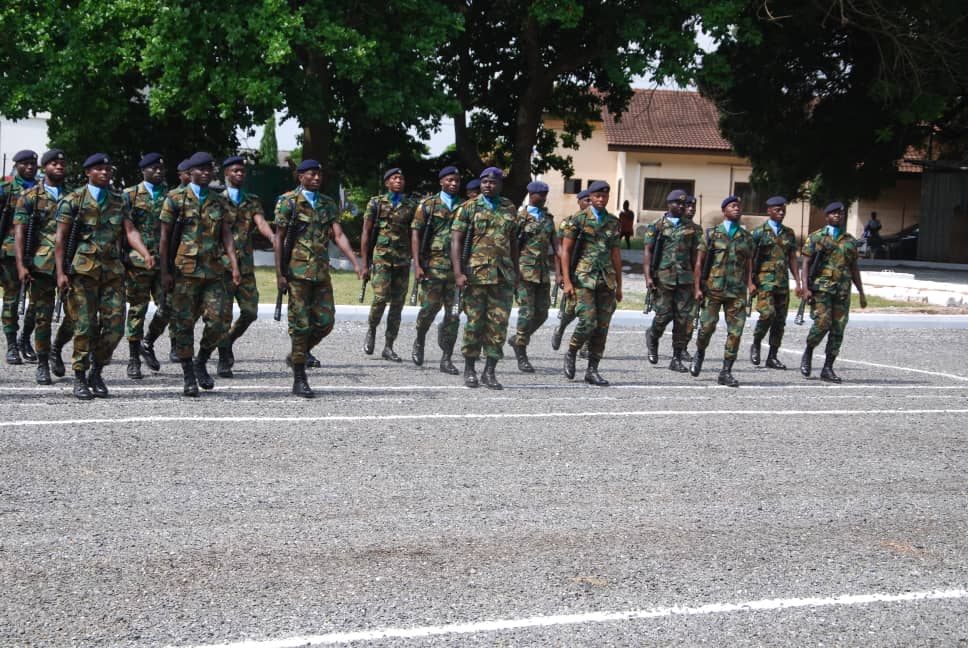 Lt Col Peter Abban outlined some basic needs of the school such as the renovation and re-roofing of the administration block, construction of the main entrance gate to the school as well as the Technical/Electronic Laboratory and urged the sponsors to come to their aid.

Students who excelled during the course were awarded for their outstanding performances.

We’re still open for dialogue on biometric register – EC to NDC, others