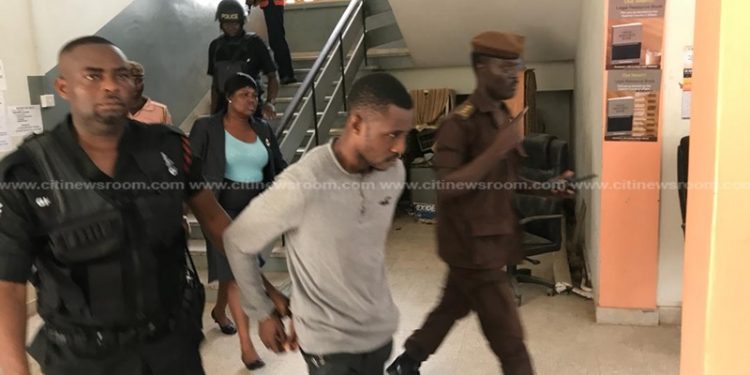 A Sekondi High Court has adjourned the Takoradi kidnapping case to January 22, 2020.

This follows difficulties the lead State Attorney prosecuting the case, Adeliade Kobiri-Woode, was facing in amending the fact sheet.

The difficulties are due to an inability to get the docket from the police following the confirmation of the death of the girls.

The lawyer, in her plea for time to amend the fact sheet also said it has become necessary due to a new test conducted a few weeks ago.

The Presiding Judge of the Sekondi High Court Two, Justice Hannah Taylor, while granting the plea for the adjournment asked the State Attorneys to put their house in order “so the case can progress expeditiously”.

The two suspects, Sam Udoetuk Wills and John Orji, have been charged with six counts of “conspiracy to commit a crime to wit kidnapping” and “kidnapping” in the four kidnapped Takoradi girls’ case.

It is anticipated that the State Attorney upon receiving the docket may file to discontinue the kidnapping charge and change it to murder.

The adjournment and the mention of a new test three weeks ago by the State Attorney provoked the families of the kidnapped girls who say they were not given prior notice of the new test.