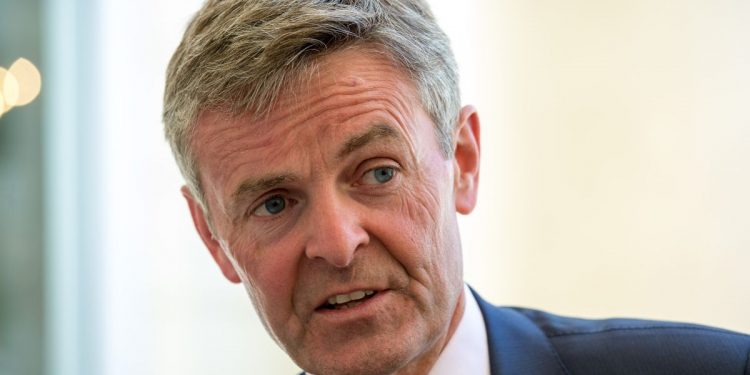 Shares of Tullow Oil  Plc on the London Stock Exchange plummeted by more than 50 percent as its CEO, Paul McDade resigned over disappointing performance in its Ghana operations.

Tullow Oil which is the lead partner of the Jubilee and TEN fields could not meet its production targets due to technical problems at Jubilee as well as a delay in the completion of a well at the TEN fields.

Tullow has faced challenges in recent months to its plans to develop oil fields in Uganda and Guyana.

The resignation of CEO, Paul McDade, follows that of the company’s head of exploration Angus McCoss also resigned on Monday.

Owing to its challenges, the company announced a revision to its key production figures stating that oil production is expected to hover around 87,000 barrels of oil per day (bopd) this year, while lower production in 2020 of between 70,000 and 80,000 (bopd), as it undertook a review of its production performance issues.

In a conference call, the company said it was open to receiving offers to acquire the company “at the proper value.”

The Africa-focused oil firm also suspended its dividend as it aimed to generate more cash to support future investment plans and current explorations.

“The board has, however, been disappointed by the performance of Tullow’s business and now needs time to complete its thorough review of operations,” Executive Chairman Dorothy Thompson said.

The London-listed company said it had started a process to find a new group chief executive.